Pamela Turner was shot and killed when a Baytown police officer tried to arrest her. The shooting was caught on camera and has been shared all over social media. 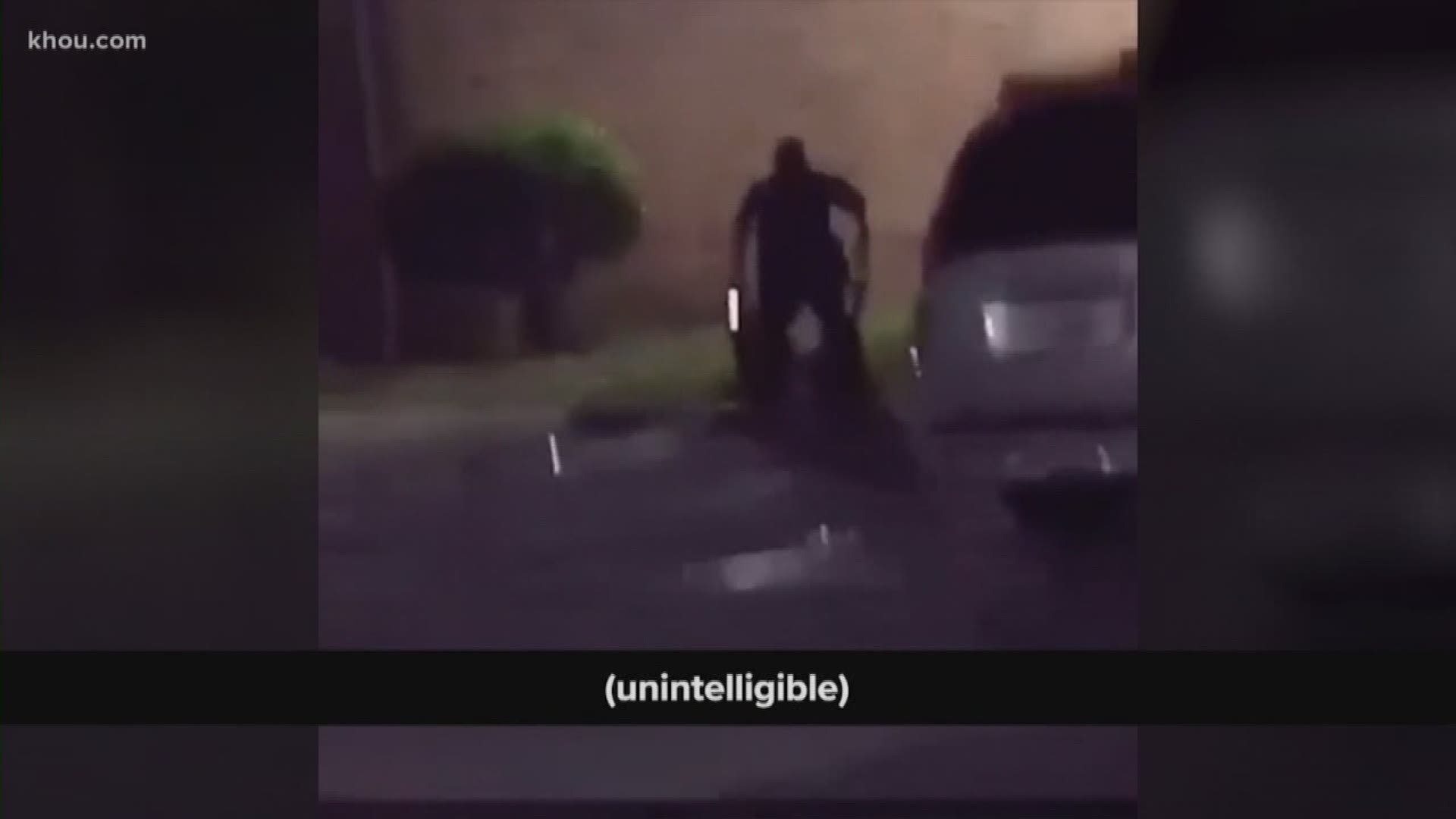 BAYTOWN, Texas — Some residents of the Brixton apartments in Baytown are not convinced the officer-involved shooting that killed Pamela Turner was justified.

Her final moments have rocked the community.

He said, “She’s a beautiful person. She gave the community character.”

Jackson was in the parking lot on Monday night before the altercation took place.

He said, “Me and my friend were in the car. She’s like, ‘I’m going to come check in on you guys tomorrow, whatever.’ We’re the last people she talked to.”

That’s when Jackson said the Baytown officer pulled up and tried to stop Turner.

In the viral video Turner screams “I’m pregnant” before being shot with the Taser. Dorris said a medical examiner’s report relieved she was not pregnant.

He does confirm the officer had previous encounters with Turner.

Community activist Deric Muhammad said, “If it is true that she has a history of mental illness, if this is true then police departments should have a special squad that comes out to deal with those who are mentally challenged.”

He added, “She was the unarmed party. He had all of the authority. He had more than one weapon. He had all the power in the world the question becomes did he use his training properly.”

In regards to the use of Taser being used Dorris said, “It’s designed to incapacitate people. If I’m trying to affect an arrest and the suspect takes my taser what option do I have ok. The next level of force is your weapon.”

Also, he said officers are trained to survive and go home.

After the shooting Dorris said the officer tried to perform CPR and render aid.

The officer’s name has not been released but he has been put on three days paid administrative leave..

Dorris said there is an internal investigation taking place.

The district attorney’s office will also investigate and present it to a grand jury who will determines if the use of force was justified.