Houston police said the suspect was armed with a gun and a sharp object when he attacked a jogger. 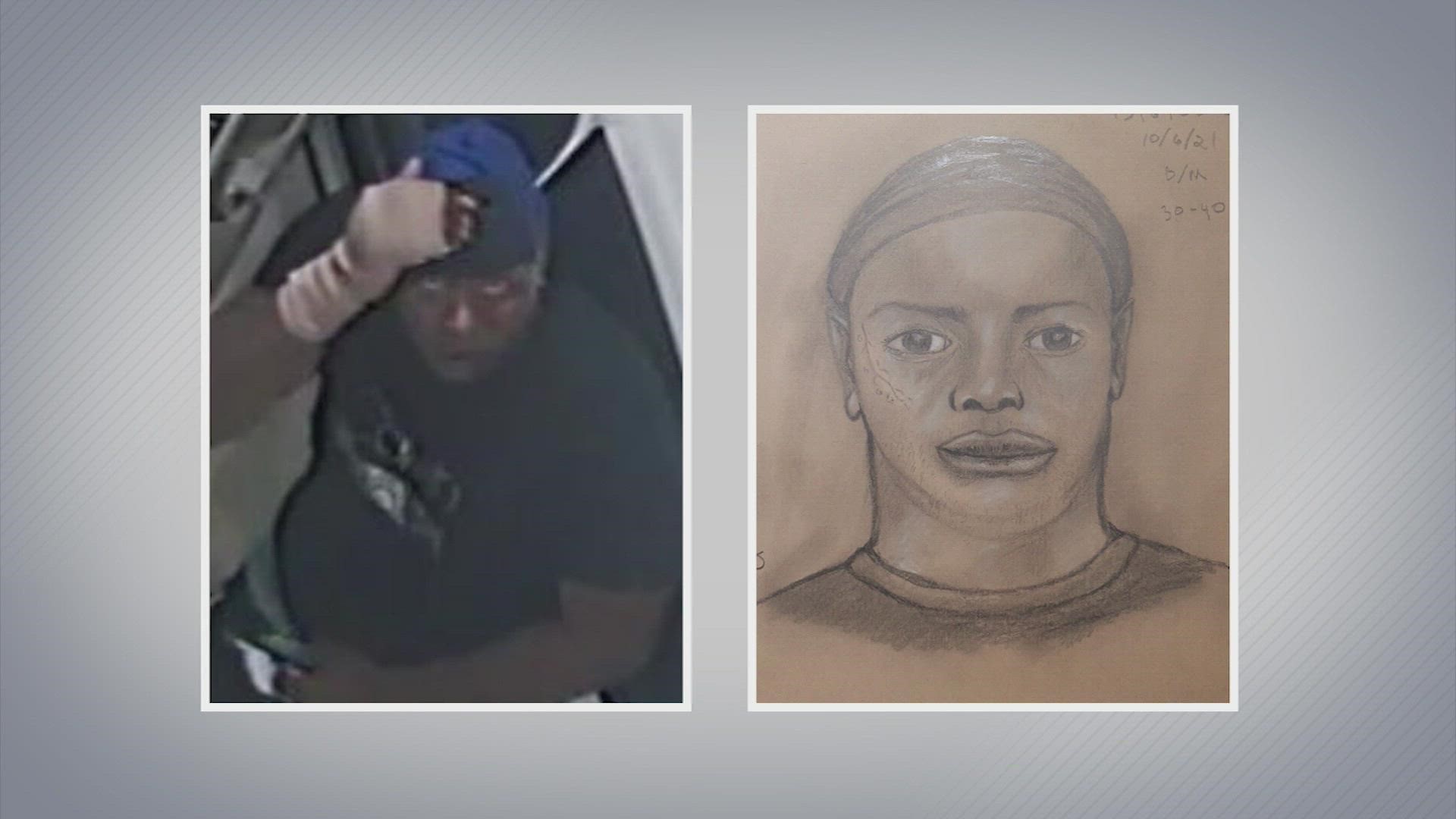 HOUSTON — Houston police are searching for a man accused of robbing and sexually assaulting a jogger at Memorial Park last month.

Investigators released surveillance images and a sketch drawing of the suspect Wednesday.

They said the man pictured is linked to a sexual assault and robbery that happened about 11:30 p.m. on Sept. 29 on E. Memorial Loop Drive.

Investigators said the victim, a 32-year-old woman, was jogging alone in the Eastern Glades section of the park near the restrooms.

During the attack, police said the man held a sharp object close to the woman’s neck and threatened her with a gun as he took her belongings.

Police say the man forced the woman into his vehicle and sexually assaulted her before driving her to a nearby gas station, where he robbed her of cash and gas.

The suspect then left in a white newer model car. It's unclear what direction he left in.

“Consider using a walking stick, maybe carrying some kind of protective gear with you,” said Mankarious. “Have a flashlight. If you can walk with a buddy or a dog, that’s even better.”

HPD described the suspect as a man in his 30s to early 40s, standing at 6 feet 3 inches tall with heavy build, possibly weighing around 250 to 280 pounds. He has a face tattoo on his right cheek bone and more tattoos on his arms, the department said. 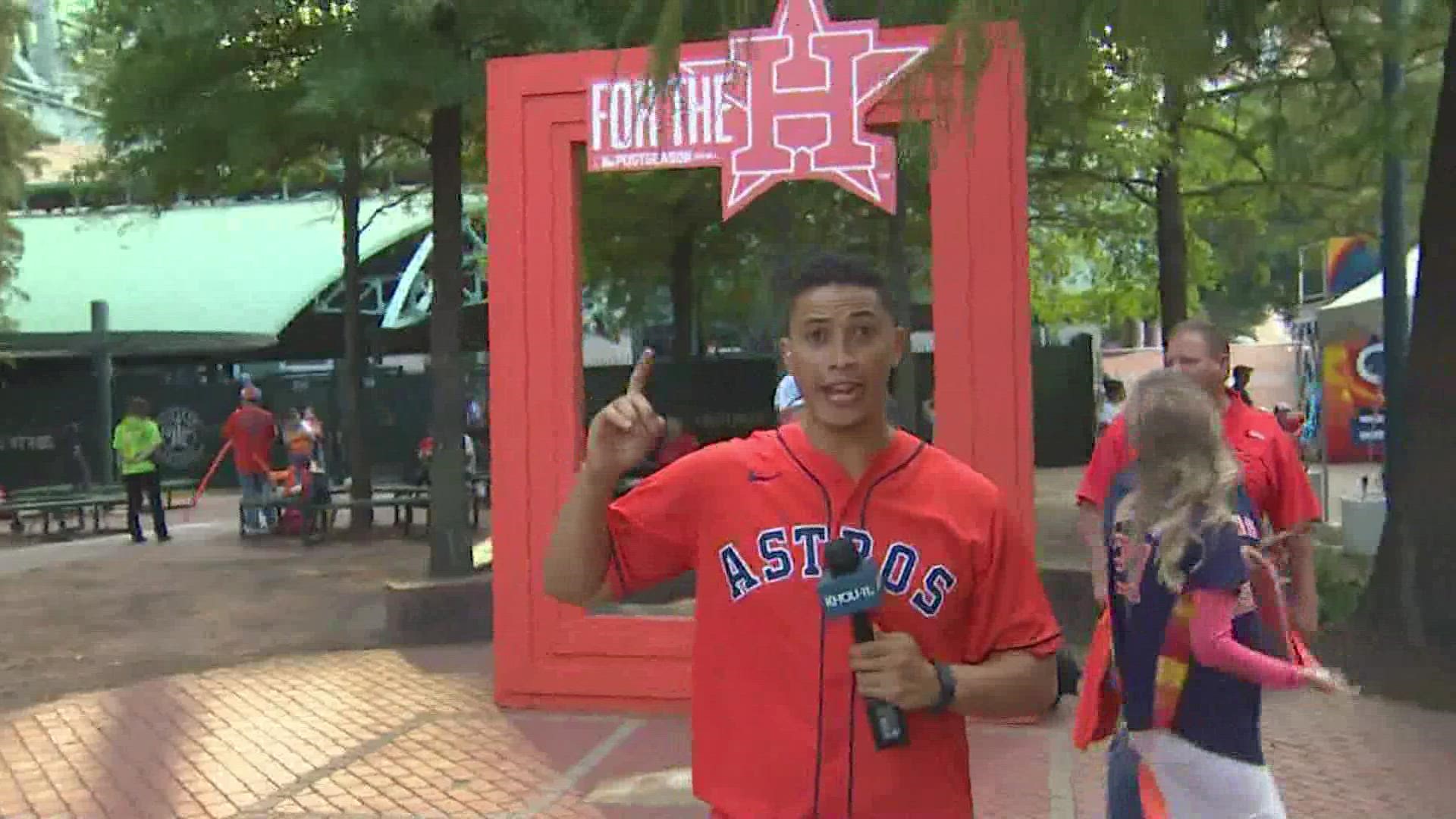