Family members of 10-year-old Alberto Castanon said the boy was killed in the crash. His grandmother, Margarita Flores, was injured. 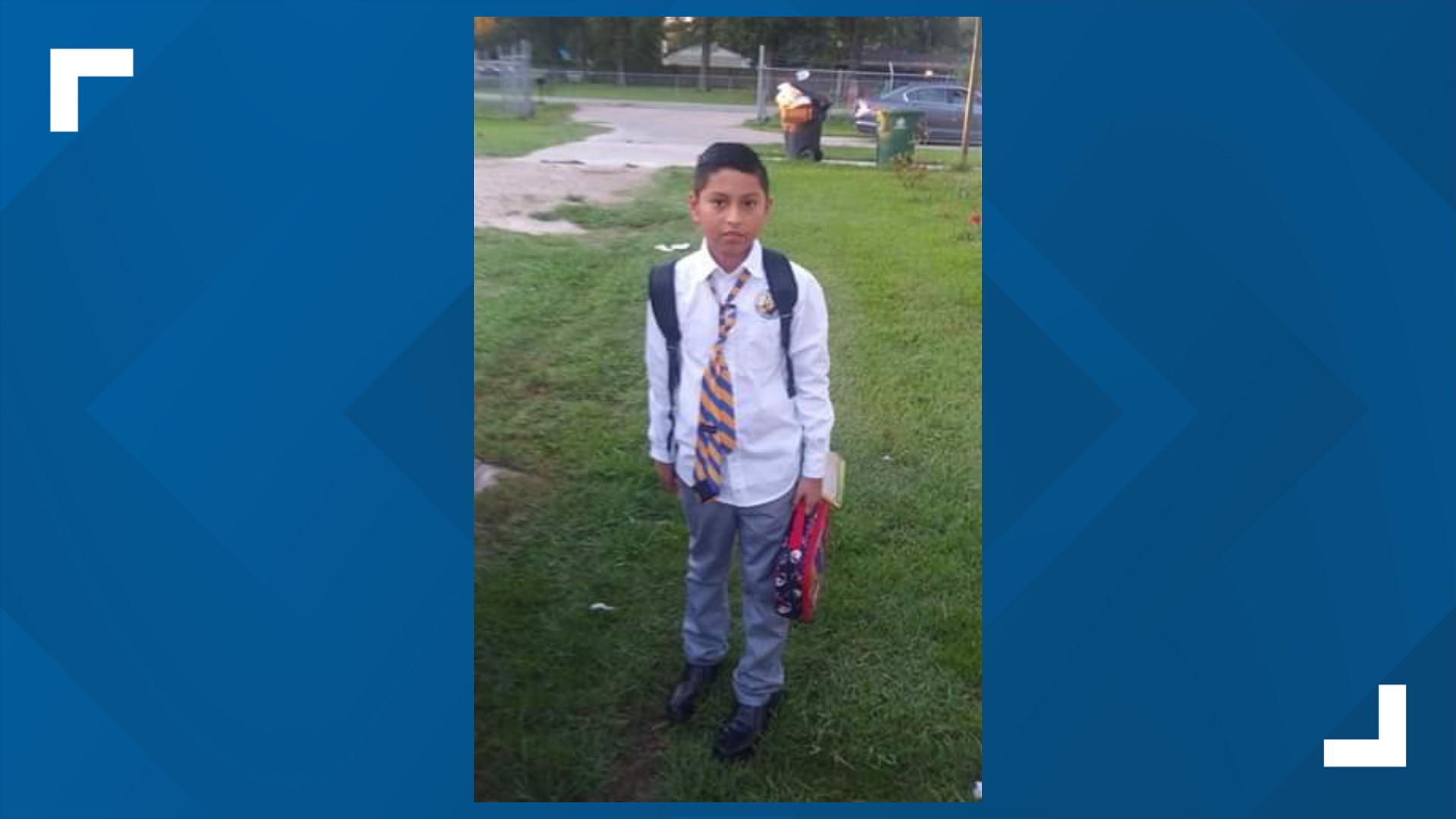 The Transportes Juan Chavez bus was traveling from Houston to San Luis Potosi when it flipped during severe weather at around 9 a.m., the official with the bus line’s United States sister company, Transported Chavez Inc., said.

“So far we have no official information,” the company official said. “No names of the people killed.”

The charter bus trip departed from the Transportes Chavez bus terminal at 601 Dell Street in north Houston on Friday at 2 p.m., the official said.

The bus company official said there were multiple bus crashes along the same stretch of the Mexican highway on Saturday and that authorities are still trying to identify the passengers who were killed or injured.

The bus company said the weather may have led to the crashes.

Family members of 10-year-old Alberto Castanon said the boy was killed in the crash. His grandmother, Margarita Flores, was injured.

Griselda Rivera’s mother, Josefina Olguin, was on the bus, too.

"She has a bunch of lacerations that had to get stitched. She still has glass embedded in her skin," said Rivera.

Now, the Houston families are trying to bring their loved ones back home.

Transportes Chavez is encouraging family members of passengers to come to their office if they can’t find their relatives.