How Selena Quintanilla's legacy has impacted an entire culture

She managed to endear not only Latinos and Mexican Americans, but generations around the world. 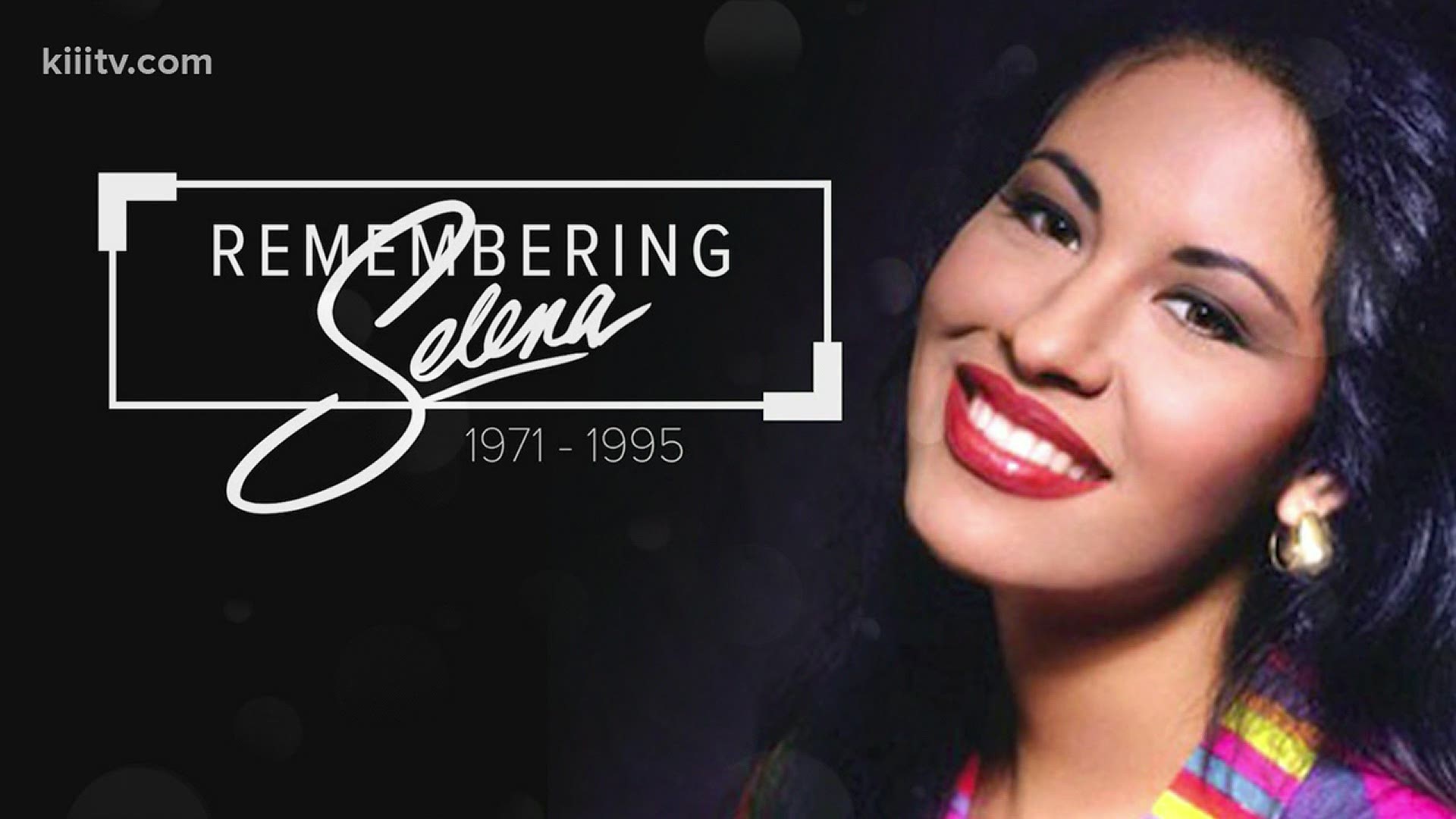 TEXAS, USA — The Selena phenomenon. Her appeal is as big as ever among those who where fans before her death and even among those born long after.

Today, the Quintanilla family released a long awaited video, considered her last performance before a hometown crowd back in 1993. Her final concert was at the Corpus Christi's Memorial Coliseum.

If anyone knows how to connect to Selena's fans, it's her family.

For the first time since the concert was video taped in 1993. Before an adoring crowd of South Texas fans at the memorial coliseum, it had been kept from public view until today.

On Selena's 26th anniversary of her untimely death, it should be shared for the world to see. The timing of the release of this important milestone in the genre's history is significant according to Texas A&M University Kingsville Professor Dr. Manuel Flores.

"She opened up the market for Mexican Americans," Dr. Flores said. "For the first time, they realized that there was somebody that could push the market for open up markets for all these different businesses to sell products."

One can't help but think of Selena and her impact on an entire industry. Somehow, in her own way, she managed to endear not only Latinos and Mexican Americans, but generations around the world.

She inspired multitudes that a little girl with a dream, can live forever by what she left behind.