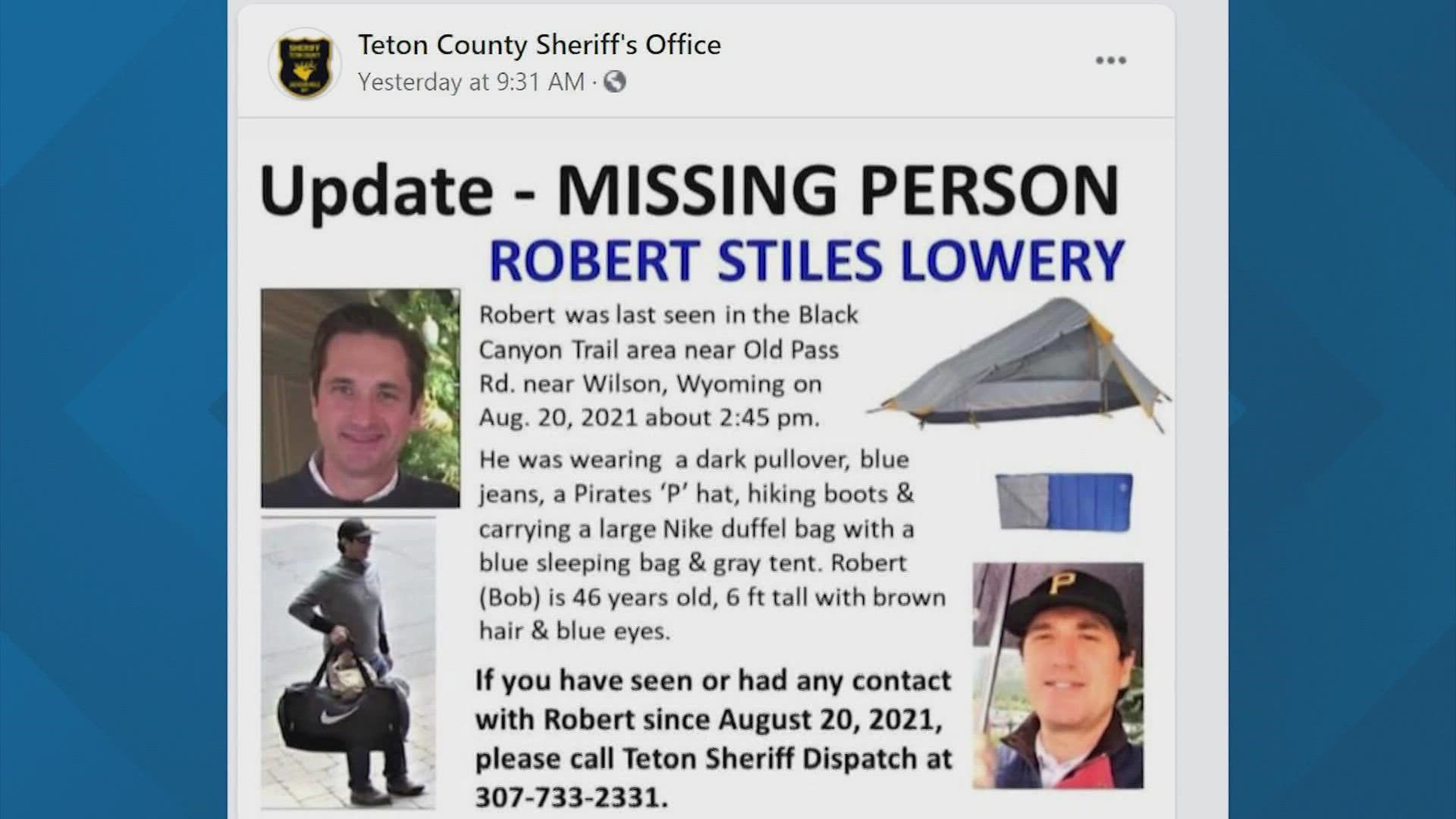 JACKSON, Wyo. — Searchers in western Wyoming say news coverage of the Gabby Petito case helped lead searchers to the body of a Houston hiker reported missing in an unrelated case.

The remains were recovered in the same national forest where the body of 22-year-old Gabby Petito was found Sept. 11. She'd gone missing on a road trip with her boyfriend, Brian Laundrie, who remains the target of a massive manhunt in Florida.

Investigators say news coverage of Petito that mentioned the search for Robert Lowery prompted new tips about his case over the weekend.

They learned he was last seen on Aug. 20, rather than Aug. 19 as originally reported by the local sheriff, according to CBS News. TCSAR said Tuesday at least two people contacted authorities with information placing Lowery on Black Canyon Trail, a popular area for hikers and mountain bikers. The tipsters also mentioned that Lowery was carrying a duffel bag.

CBS News says searchers split into teams and searched along the rugged trail for several hours Tuesday. A search dog found the body that matched Lowery's description and a duffel bag in a camping area, TCSAR said.

The family released a statement Wednesday and said Lowery was the father of a 15-year-old son and 12-year-old daughter.

"Bob has been a wonderful father, son, brother and friend. Our family wants to thank the news media and others involved in the search for our privacy at this difficult time," the statement said.

Family members plan to go to Jackson Hole this week to personally thank the searchers.

They have set up a gofundme.com account to raise money for the children's education.

We have issued the following news release regarding today's missing person search on Teton Pass. Thank you to all of our volunteers and dog teams who helped. We offer our sincere condolences to the family of the deceased. pic.twitter.com/H241WuY6cv 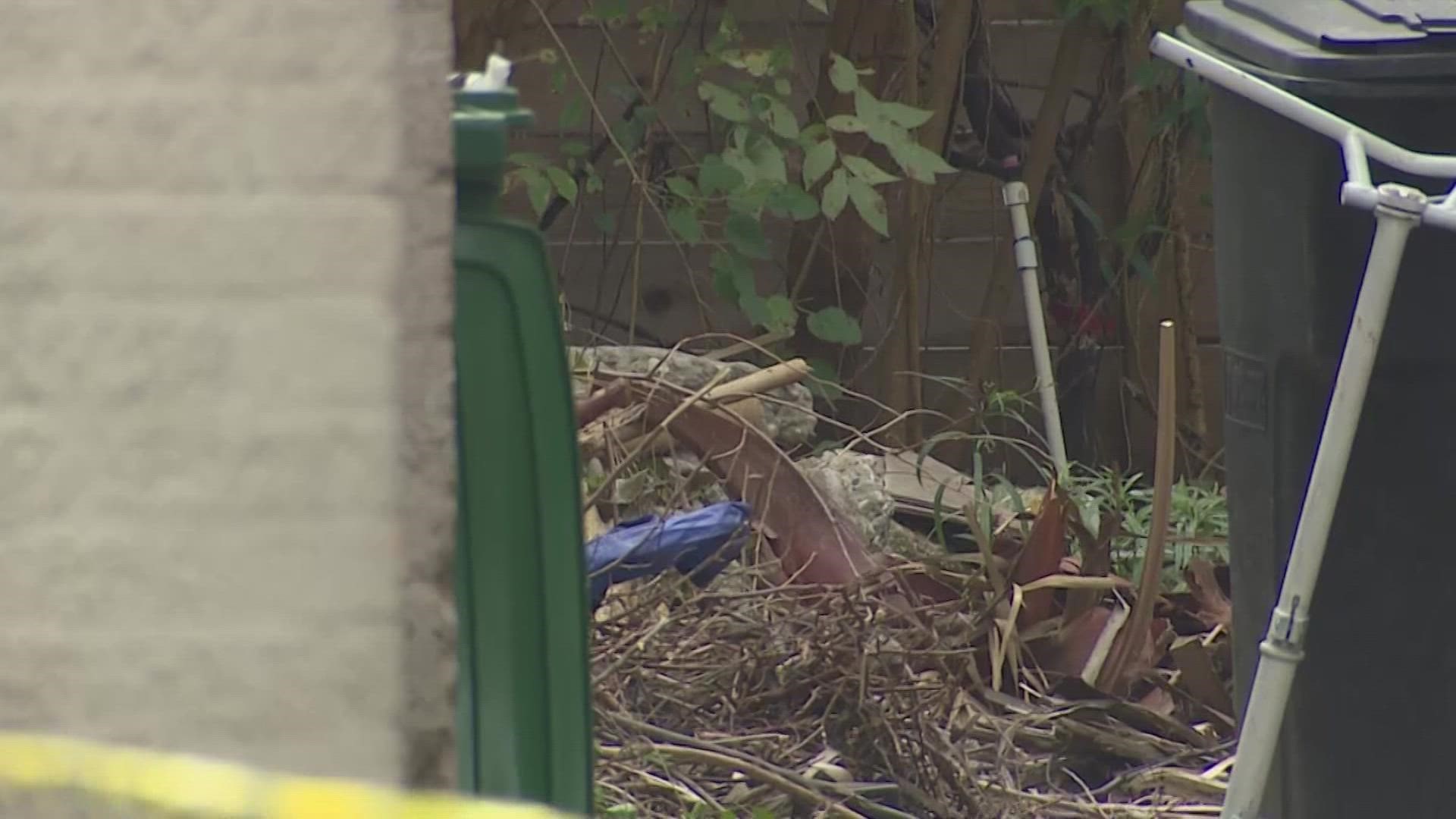