Kent Zavala, 20, and his dog were thrown out of a Jeep into the water below after a crash on the Galveston Causeway late Sunday. 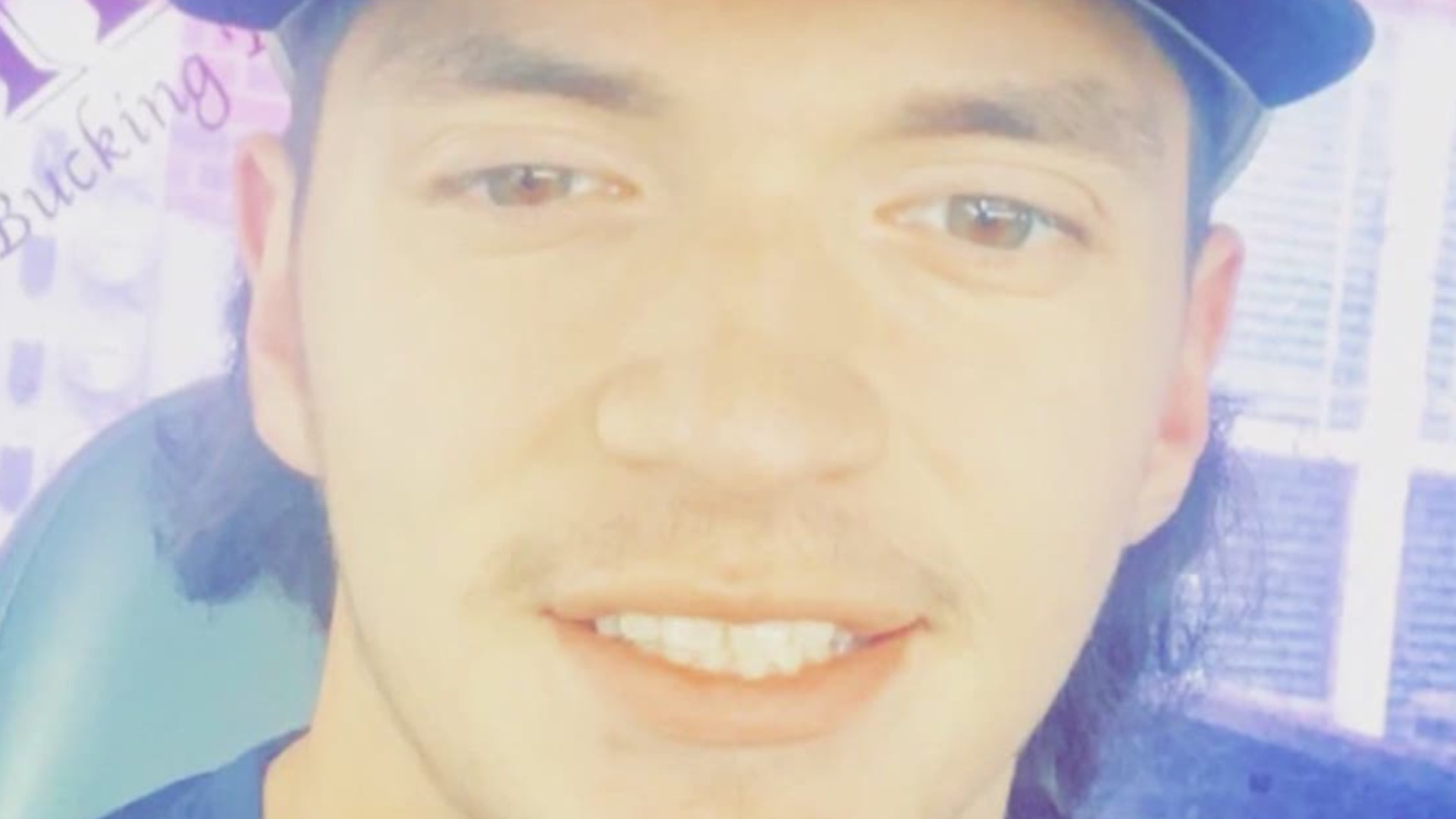 GALVESTON, Texas — The search continues for a young firefighter who was ejected from a vehicle in a crash on the I-45 Galveston Causeway late Sunday.

Zavala, two other men and a dog were in a Jeep involved in the three-vehicle crash around 8 p.m. The Jeep slammed into a guardrail near the Tiki Island exit.

When it rolled, Zavala and his dog were thrown into the water below.

Zavala's mother is asking for prayers. 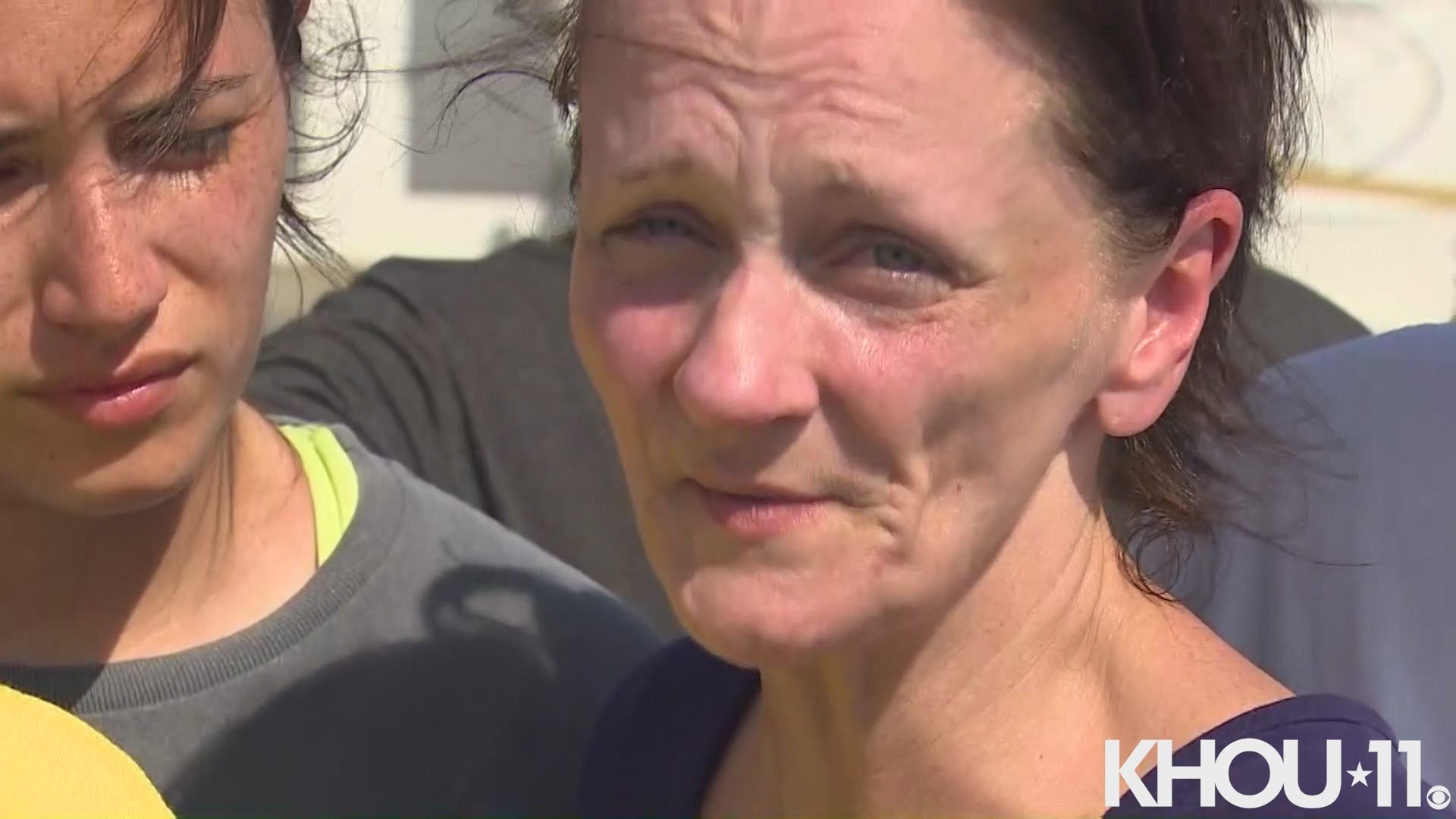 The other two men, both in their 20s, were critically injured in the crash that shut down all northbound lanes of the Causeway.

Police said it's unclear who was driving the vehicle or whether anyone was wearing a seat belt.

RELATED: Man, dog ejected from rollover crash on Galveston Causeway into the water below

A railroad bridge operator saw the accident and notified the Coast Guard.

They sent boats and a helicopter to the scene. Galveston Island Beach Patrol, Galveston Police and Galveston Fire assisted in the search overnight.

Boaters were able to rescue the dog, but the only signs of Zavala were his shoes and cap found floating in the water.

Zavala is a firefighter in Crosby who recently became a Houston Fire Department candidate, according to his family.

He was wearing a white T-shirt and white cutoff shorts at the time of the accident. He’s 6 feet, 4 inches tall, and weighs about 198 pounds with a muscular build. He has long, curly brown hair and brown eyes.

If you have any information regarding the accident or Zavala’s whereabouts, please call the Galveston Police Department at 409-765-3702 or Texas EquuSearch at 281-309-9500.