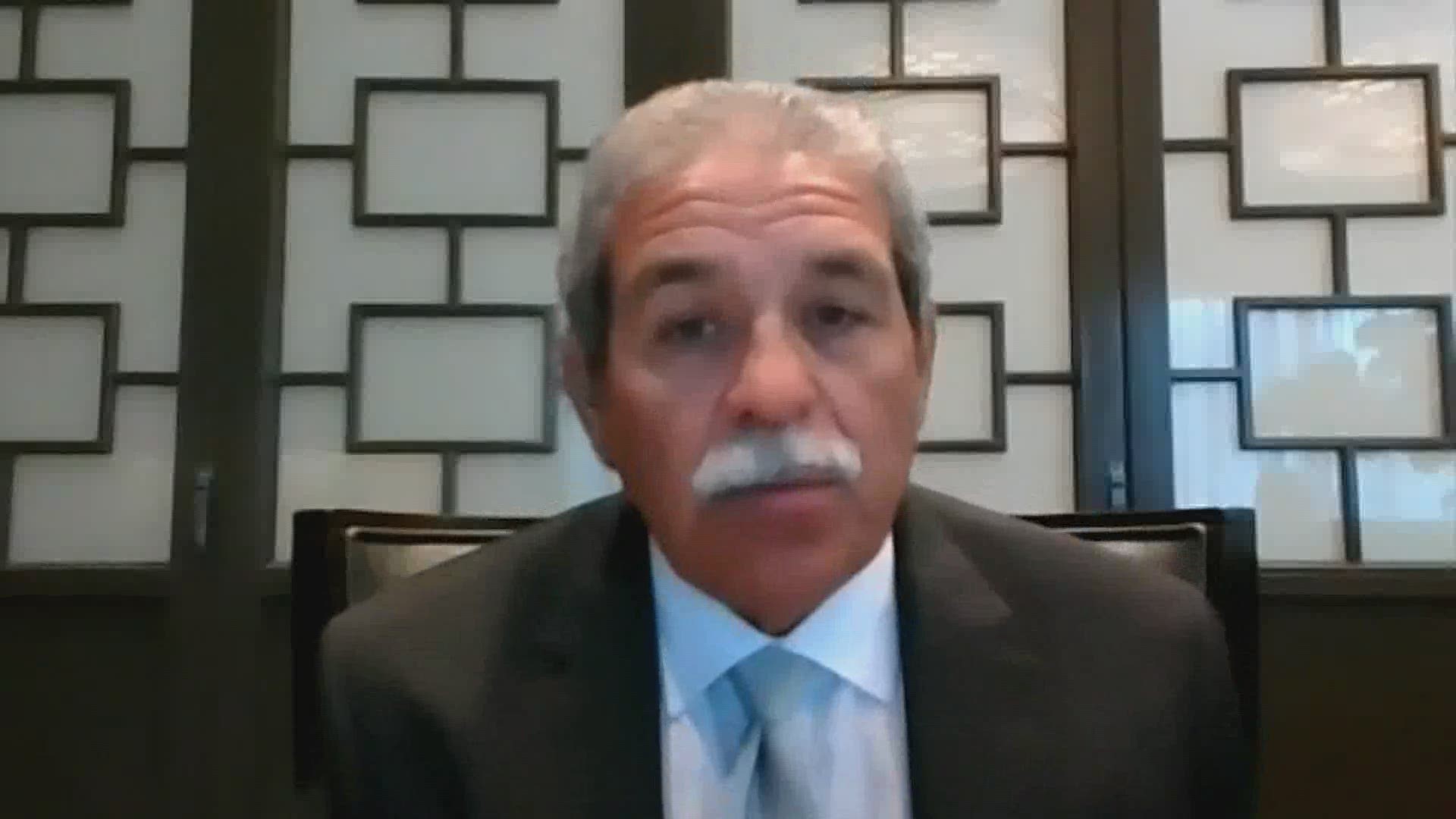 In a letter to Congress this week, a coalition compromised of the largest urban school districts in the country is asking for $175 billion in relief related to COVID-19.

The Council of the Great City Schools, which covers 62 districts nationwide, said in a three-page letter sent to congressional leadership, the funding will help offset the on-going costs of providing meals, internet connectivity and online teacher training.

"Significant revenue shortfalls are looming for local school districts that will exacerbate the disruption students have already faced," the letter reads.

In Dallas ISD, administrators handed out thousands of tablets before spring break began in mid-March. Students did not return to class and on Wednesday Superintendent Michael Hinojosa said the district would not allow in-person summer classes either.

Hinojosa added district leaders are already trying to comprise a plan for class in the fall.

"Under these new contexts, new rules (for social distancing), we have to figure out how we do school in August because people are depending on us to be open,” Hinojosa said.

He said the state's second-largest district faces a significant reduction in funding due to decreased revenue cities and the state will bring in via sales tax while the economy has largely been shut down.

"It's going to affect especially urban, but it will affect every school district in the country and the state of Texas," Hinojosa said.

Congress provided $13.5 billion in the first round of coronavirus relief last month.

The letter from superintendents warned of significant cutbacks districts may face, including teacher cuts and increasing class sizes.

Abby Rufer, a ninth grade teacher at Thomas Jefferson High School, says her concern is for students regressing and starting next school year behind.

"I'm seeing a huge drop off in attendance, especially in the last week or so," Rufer said.

Rufer conducts her Algebra I and English as a second language courses largely on Zoom. While it's allowed her to stay connected with students and their families, she admits she's worried about the strategy long term for student success.

"Right now I don’t think kids are really learning," Rufer said. "That funding is critical to be able to provide them with any semblance of a classroom, especially if this continues into next year.”

USDA: Monthly SNAP benefits increased by 40% due to coronavirus