'It's rampant': How scammers have started targeting social media users and what you can do to protect yourself

For the first time since it has been tracked, adults age 18-24 reported the highest median losses ($150) of any age group, according to the Better Business Bureau. 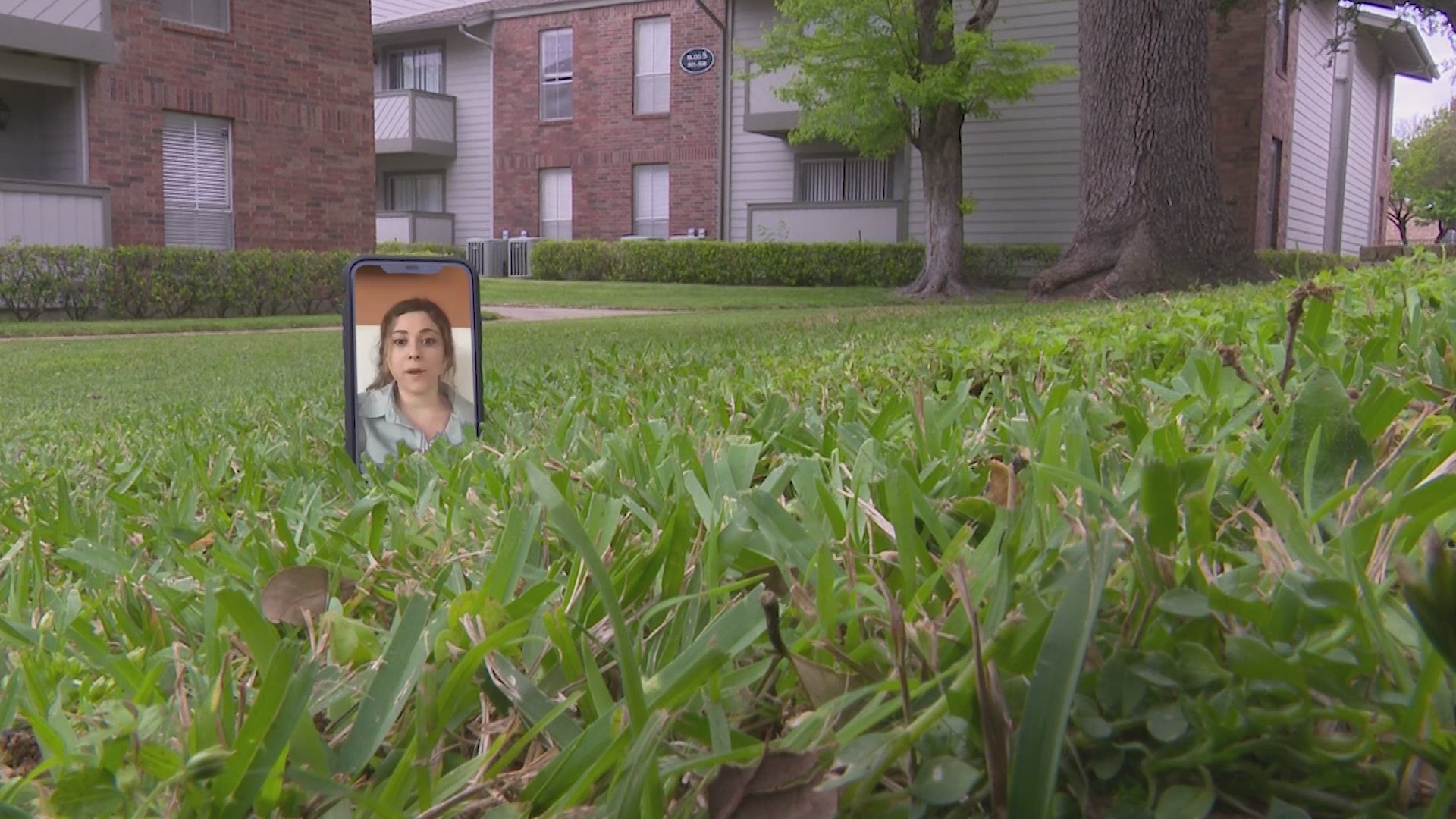 DALLAS — The COVID-19 pandemic has had many side effects, including who and how scammers are targeting individuals.

The riskiest scam for consumers in 2020 was online purchase scams, according to the Better Business Bureau (BBB).

For the first time since it has been tracked, adults age 18-24 reported the highest median losses ($150) of any age group, the BBB said.

Scams online and through social media apps are now the most common and are riskier than scams by phone for all age groups, according to the BBB.

Scammers are going after people all over the country, including North Texas.

"I, myself, have been wanting to win a contest for so long," Casillas said.

The process is simple. She follows an account or accounts, likes a certain photo that relates to the contest and tags a friend in the comments.

A couple of weeks ago, she entered a giveaway from the Dallas Love List Instagram account. A few days later, she opened her Instagram direct messages and found a message saying she had won the contest she recently entered.

The message didn't come directly from the Dallas Love Live Instagram page but one that had "official" at the end of its title, saying that it was an account made to select the winners on its bio page.

After her initial excitement wore off, she noticed the message was telling her she had 30 minutes to respond with some of her personal information.

So Casillas got in touch with someone from the main Dallas Love List account and found out it was in fact fake.

"I realized how easy it would have been to participate in something like that," Casillas said. "It's scary, and it's a sad reality of modern technology."

The situation Casillas found herself in is something the creator of Dallas Love List, Sarah Mize, says she has to deal with between 50 and 100 times a day.

It became her full time job in 2020, as she gained a much larger following and began consistently teaming up with sports teams, hotels and other organizations for giveaways.

In July 2020, Mize got a message about her first follower getting a scam message.

"I was like, 'What is...what is this?'" Mize said, remembering seeing the scam message. "Someone sent it to me and I was freaking out."

Mize said she was able to get Instagram to take down the spam account that sent that first message.

Since then, she said it's grown to about 15 fake Dallas Love List accounts and about 50 to 100 scams on days when a giveaway is happening.

Mize eventually got to the point where she created a written-out general message to respond to the people reaching out about the scam messages they are receiving, and she eventually made a post, warning people of these scams.

In the post, Mize wrote, "I’m so worn out trying to respond to hundreds of DMs and emails daily asking if you really won my giveaway after receiving a DM from an alternate Dallas Love List account."

Mize said not only is it wearing her out, it's hurting the credibility of her work since these scammers are making many users less incentivized to enter into other contests.

"I can't help it, I will definitely keep this in mind moving forward," Casillas said.

RELATED: 'Taking advantage of people is like a special kind of evil': Price gouging reports during winter storm

What to look out for

There was a rise in spam accounts trying to take advantage of social media giveaways on 2020, according to the BBB.

As the COVID-19 pandemic shifted people into spending more of their time in their homes and online, it also moved many criminals to the Internet as well.

"Consumers were just spending a lot more time online," Monica Horton said. She is the spokesperson for the BBB Serving North Central Texas.

Horton said it's important to be cautious of what posts you "like," comment on or share online because if it's a spam account, it could add to its credibility if one of your friends sees it.

Horton said an account giving you a short period of time to provide personal information, as the Dallas Love List spam account did, is a common tactic by scammers to cloud your judgment and force you to hurry.

"The crooks like to add that sense of urgency just to try and distract you and get you to commit to something without really thinking it through," Horton said.

The BBB also put together these tips to help spot a fake social media giveaway. 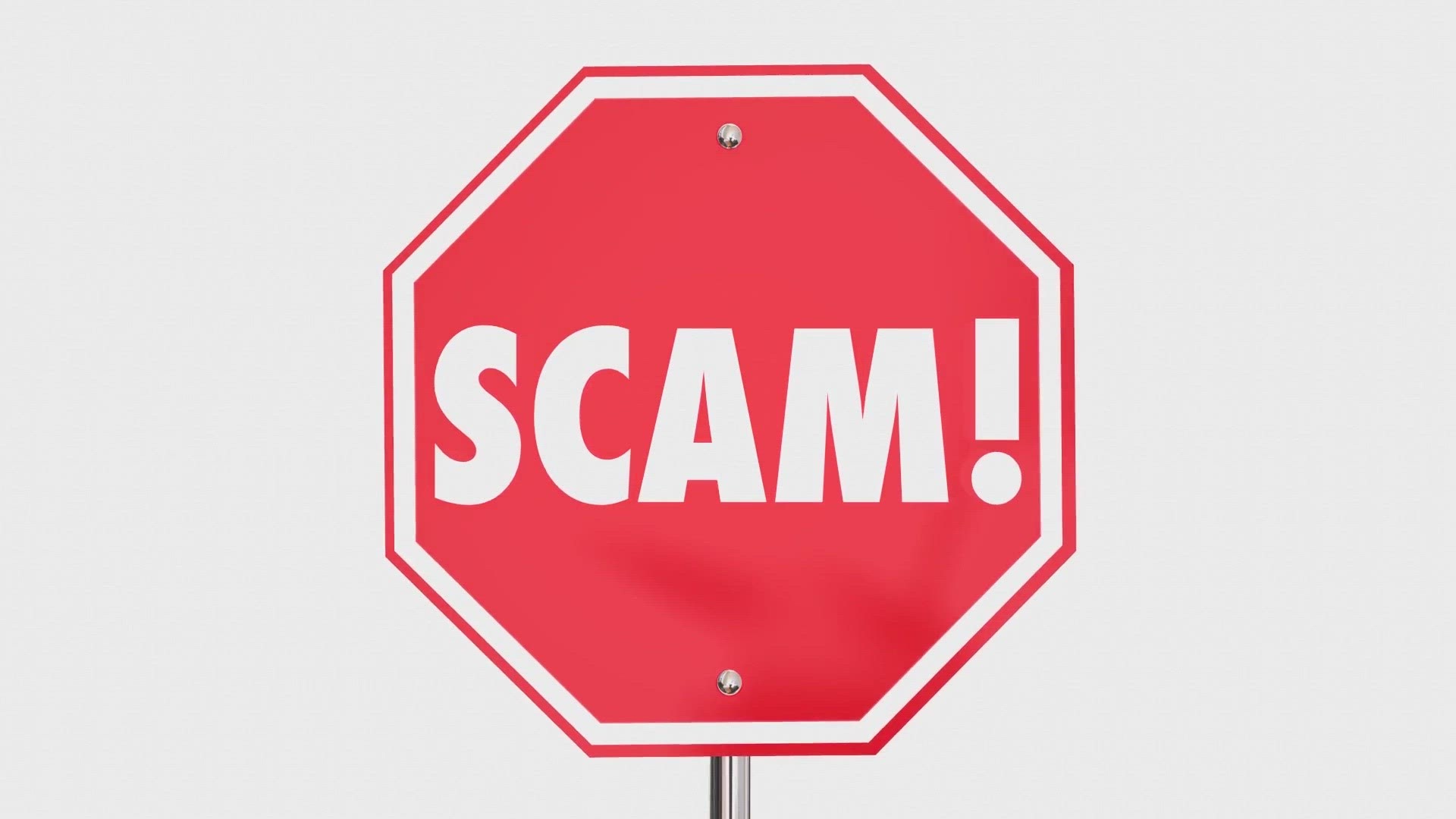