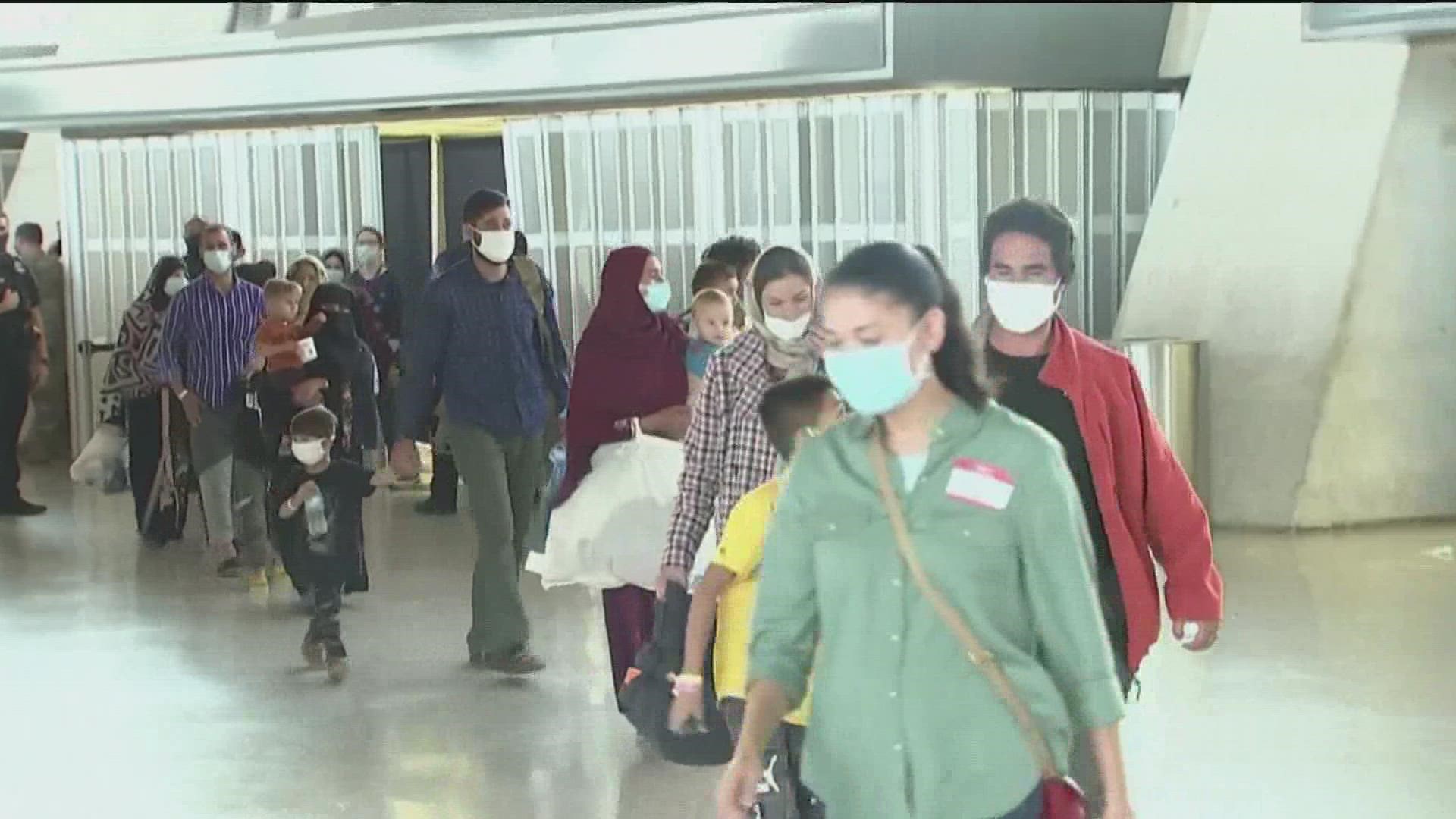 SAN DIEGO COUNTY, Calif. — The Biden Administration just granted some Afghan refugees temporary admission, giving them two years in the US, which means many will be in San Diego very soon.

"Where we come in and what we do uniquely, we provide longer term care -- three weeks, six weeks, six months sometimes could be a year," said Pastor Bill Jenkins.

"We need to look at the Afghanis -- they’re coming and I hope we will welcome them. We will do everything we possibly can to help them," said Jenkins.

Jenkins said right now, he’s working with organizations to bring resources like a bed, clothes and food to refugees on their way from Afghanistan.

While that may not seem like a lot, he said they’re one of the largest “long term” shelters in Southern California offering long term stays for refugees.

Last week, General Glen VanHerck, commander of the U.S. Air Force, announced there would be tens of thousands of Afghanis entering the country.

"U.S. Northern command has been tasked to build capacity to support up to 50,000 Afghans," said General VanHerck.