HPD: Robber shot to death with own gun by homeowner in Westbury

The homeowner was able to disarm the suspect and shoot him with his own gun. 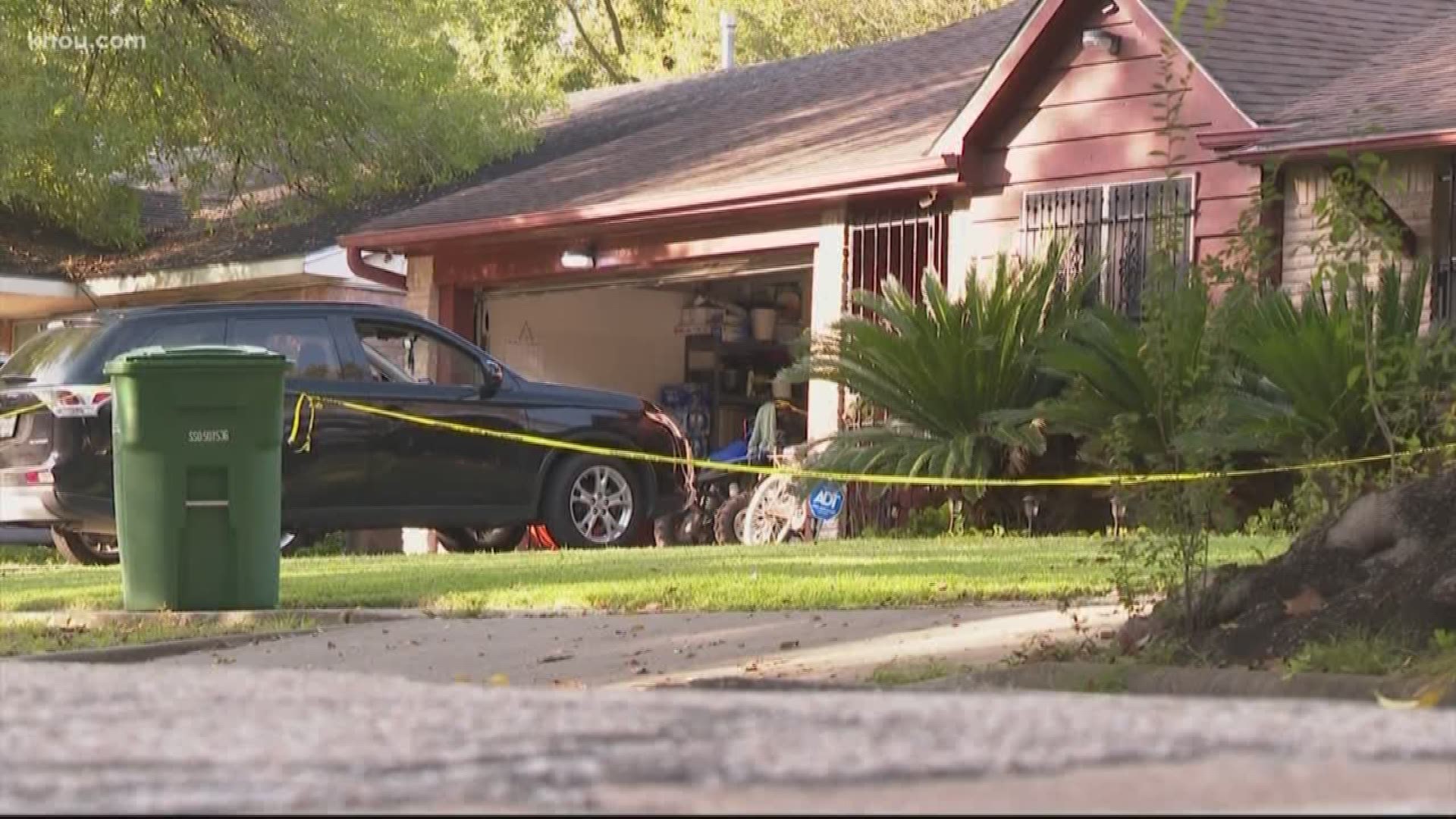 HOUSTON — A robbery suspect was shot to death Tuesday with his own gun while he was attempting to commit a crime at a southwest Houston home, according to Houston police.

The shooting happened around 2:25 p.m., in the 5800 block of Ludington Drive, which is in Westbury.

Police said an armed man walked up to a homeowner who was in his garage with intentions of robbing the man.

The homeowner was able to get the gun from the robber and shoot the suspect to death, police said.

After investigating, authorities took the homeowner downtown for additional questioning.

They said two guns were found at the scene and they believe rounds were fired from both weapons. Authorities said they still believe both guns belong to the robbery suspect.

In similar cases, authorities said, a grand jury will determine if charges related to the shooting will be filed against the homeowner. 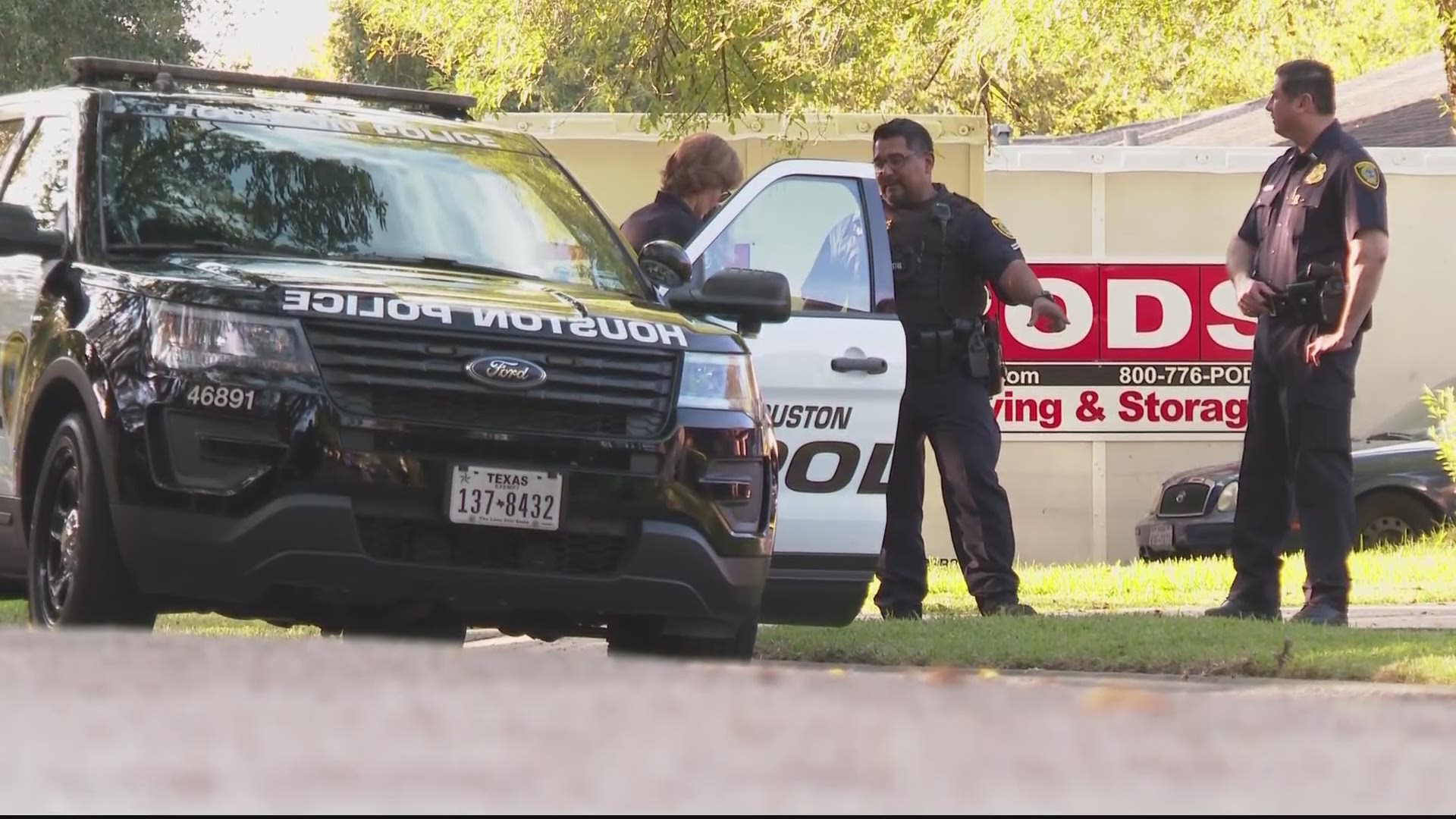