Has living in Houston changed the way you drive because you’ve experienced road rage? Are you more aggressive on the roads? Less aggressive? 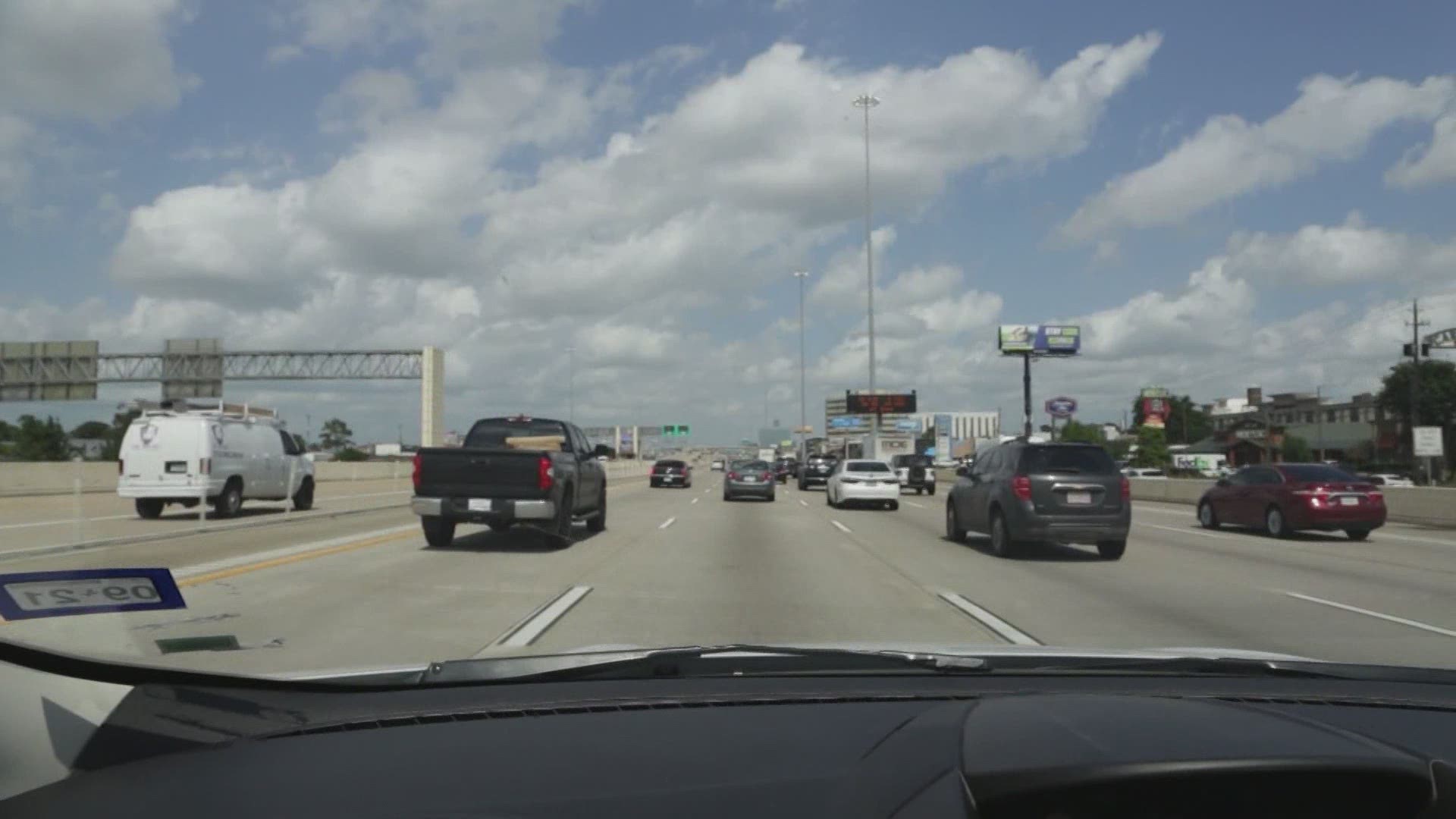 HOUSTON — From January through April this year, law enforcement agencies reported 107 road rage crashes in Harris County to the Texas Department of Transportation.

RELATED: Where road-rage crashes happen most often in the Houston area

The American Safety Council reports that 66% of traffic fatalities are caused by aggressive driving, a form of road rage.

Whether it’s cutting someone off, beeping, or something else done on purpose or on accident to tick someone off, there are things you can do to deescalate the situation before someone gets hurt.

Tony Leal, president of PPI Security and retired Chief of the Texas Rangers said at first you should stay calm and take credit by a friendly wave or by mouthing you’re sorry if you've done something to upset someone.

Where road rage incidents happen most in Harris County:

“They’ll look at you, and they may make an obscene last gesture. They may pull around your car, but nothing else happens,” Leal said.

But if that doesn’t work and a driver continues to rage, slow your car down.

“When you try to outrun them, they come after you. But if you slow down, let them go around, they think they won. Let them think they won and go on about your day,” Leal said.

If that doesn’t work and you’re on a highway, take the next exit. Try to lose them and if they still follow you, then call 911.

According to the American Safety Council, 37% of road rage incidents involve a firearm. Road rage violence usually isn’t planned, according to Leal.

“It’s a very passionate crime. Something’s going on with that person,” he said.

If you’re a gun owner and feel like you’re at your tipping point in your life, Leal suggests leaving the gun out of the car so you don’t do something stupid.

Road rage is also aggressive driving like tailgating, cutting people off, beeping, speeding even. All of these can tick people off and get people hurt.

“You’ve just got to disengage as quickly as possible and try to deescalate what’s going on,” he said.