Harris County sheriff's deputies got a 911 call from the alleged shooter, who claims he left the scene fearing for his life. 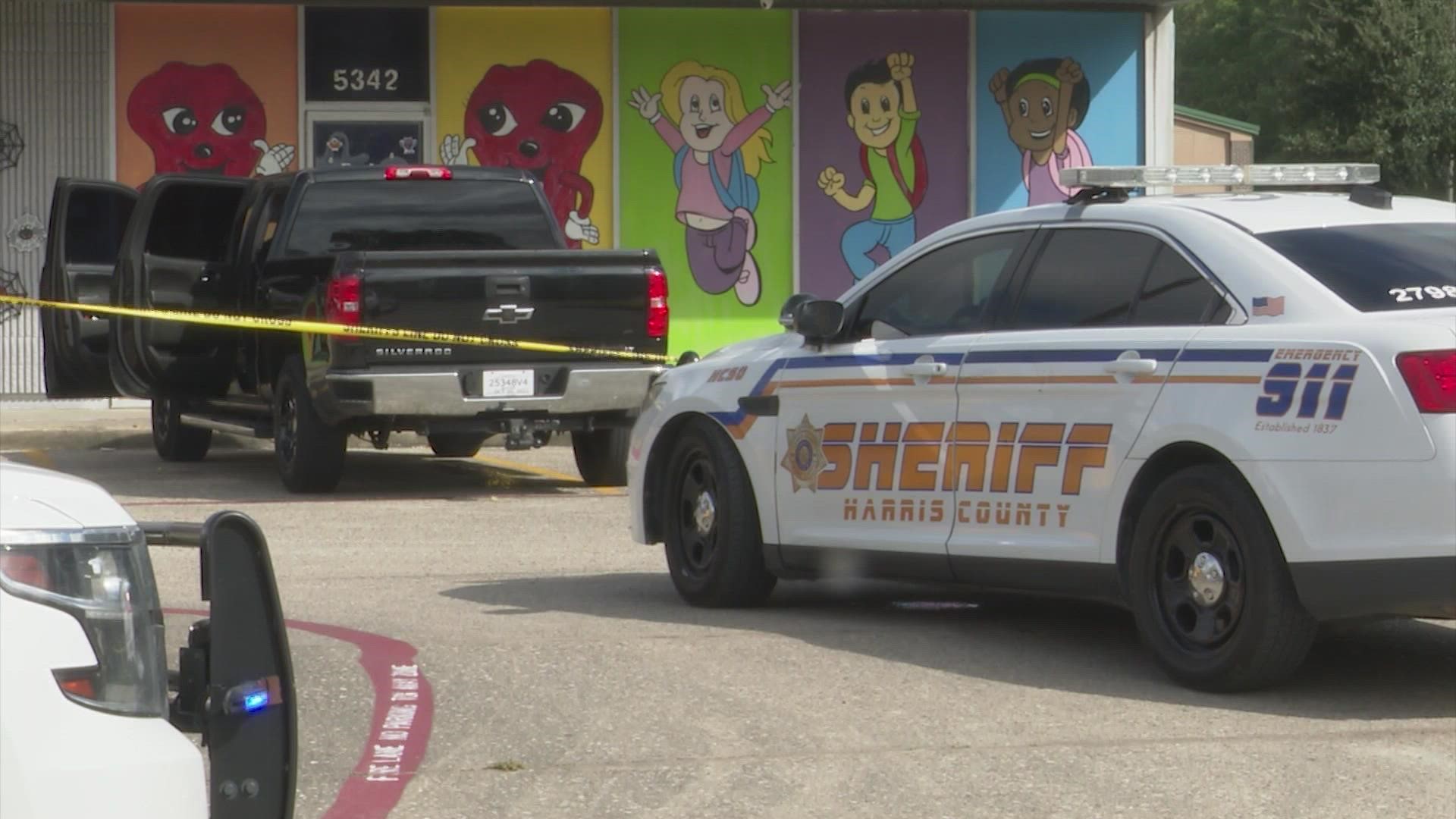 HARRIS COUNTY, Texas — A man was injured in a possible road rage shooting along the Eastex Freeway, according to the Harris County Sheriff's Office.

The sheriff's office got a call about 10 a.m. Sunday from a man deputies identified as the shooter.

The caller told dispatchers he was involved in a shooting along the freeway service road near Aldine Mail Route in northeast Harris County.

HSCO Lt. Paul Bruce said it appears the two men were driving in the area when one person cut off the other. He said the driver who was cut off got out of his vehicle with a crowbar in hand.

That's when the gunman fired once, and the other man started hitting the shooter's truck with the crowbar, deputies said. Bruce said the shooter then fired at the man, grazing him in the forehead and hand.

The shooter then left the scene fearing for his life, and according to deputies, called 911 when he was a few blocks away.

Bruce said the man with the crowbar was taken to the hospital when officials arrived. He was last reported to be stable.

According to the lieutenant, the shooter is cooperating with the investigation although they're having a bit of trouble with the injured man.