One person critical after road rage crash in Greenspoint

HPD says the driver rammed the car forcing it into oncoming traffic where it was hit by a pickup. 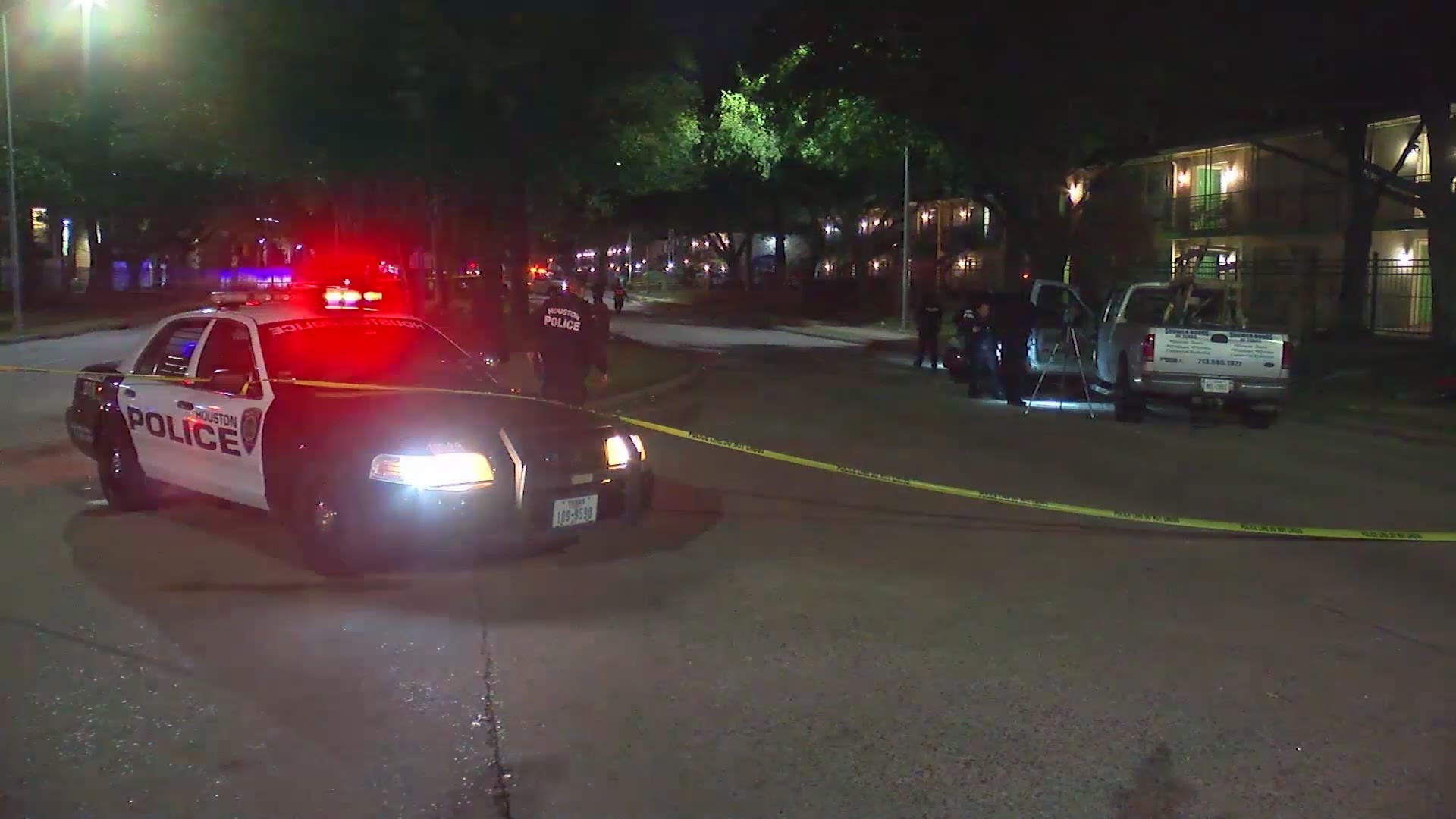 HOUSTON — A wreck in the Greenspoint area is believed to be the result of road rage, according to crash investigators from the Houston Police Department.

Just before 6:35 p.m. Friday, police believe two drivers were headed eastbound along Greens road when their vehicles crashed into each other. Both drivers left the scene of the initial wreck, then blocks later, the driver of a gray Impala rammed the back of a red sedan, the two cars from the original crash.

Investigators believe that impact forced the red sedan into some trees across the median and into oncoming traffic. The red car was then hit by a westbound Ford F-250 pickup. Police say the driver of the grey impala took off.

One person was taken to a local trauma center, that person's injuries are said to be life-threatening.

Police are searching for the driver that left the scene.

Investigators find no evidence of threats amid rumors at Needville High

Man busted with 125g of meth after parking in the middle of a highway, deputies say