Some say as many as 40% of Houston renters will be evicted within the next few months. 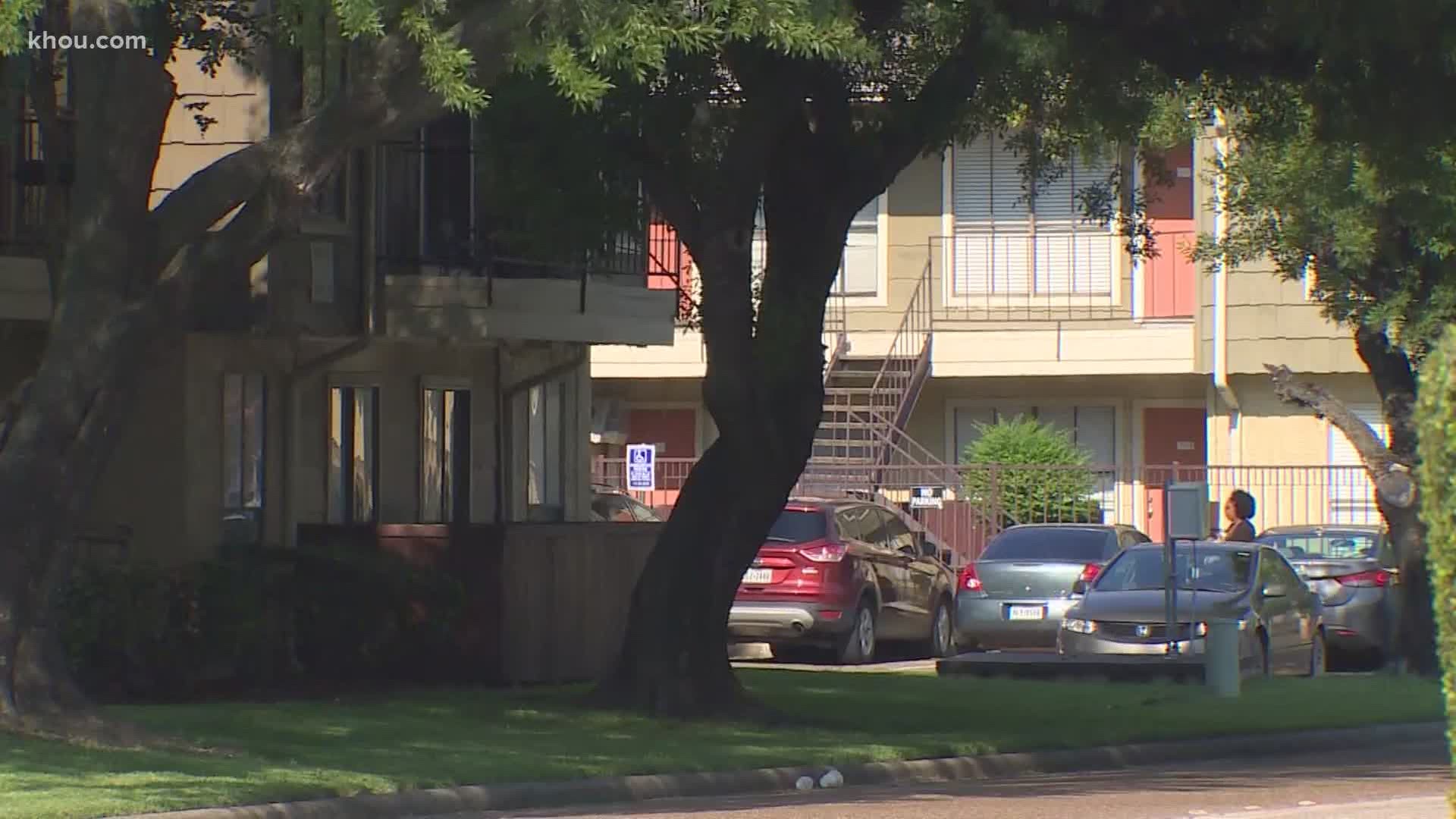 HOUSTON — Many say Houston will soon be facing an eviction crisis.

Unlike many other cities, Houston has not passed a moratorium on rent. Houston City Council is set to vote on a rental assistance package on Wednesday, but many people say it is not enough.

“I feel that housing is a human right. And especially right now during the pandemic," said Ana Tuazon, who is behind a website and social media accounts that provide resources to Houston renters facing eviction.

She started a page on inthistogetherhtx.org when she saw a likely eviction crisis heading to Houston.

“People are basically left with no options," Tuazon said. "They may not have any job options and they’re looking at crowding into one apartment, a shelter or the streets.”

Affordable housing organizations say the anticipated mass evictions coming to Houston could soon be a disaster the city is not prepared to handle.

Some predict as many as hundreds of thousands of people without a place to live.

“I think that we’re going to see a homelessness crisis come out of this if Mayor Turner and the city and county officials who could do something don’t do something," Tuazon said.

Inthistogetherhtx.org has resources for how individuals may contact local elected leaders, including directions for how to contact the mayor’s office and city council representatives.

The website also links to data on evictions and the property owners who are filing them. An eviction map shows that more than 6,300 evictions have been filed in Harris County since April 1, 2020.

The majority of the evictions  are happening in four areas: north Houston, southwest Houston, Pasadena and Baytown.

Houston Mayor Sylvester Turner's office said Tuesday the mayor still does not think a moratorium on evictions is the way to go. The mayor’s office said city council will vote on a 20-million dollar rental assistance package Wednesday that Mayor Turner supports.

Tuazon said it will help, but she does not think it will be enough, and points to several large cities across the country that have implemented rent moratoriums; some until after the pandemic has ended.

Tuazon hopes landlords will hold off on evictions on their own; at least for now.

"Every industry in Houston is cutting jobs, not adding jobs," Tuazon said. "So you’re evicting someone out of their apartment into the pandemic, and you’re probably not going to see that filled.” 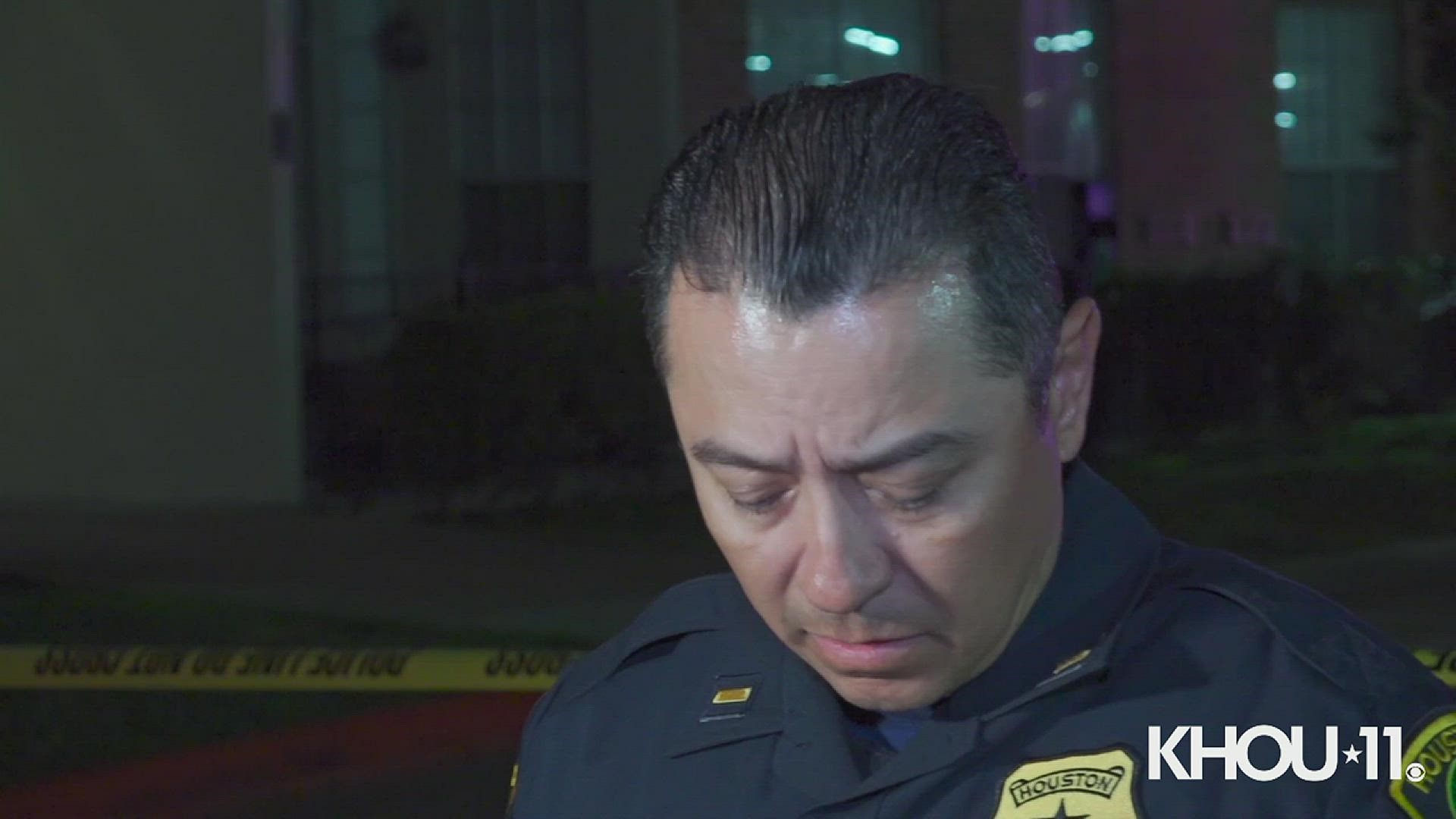