The resolution was passed unanimously during Commissioners Court Tuesday. 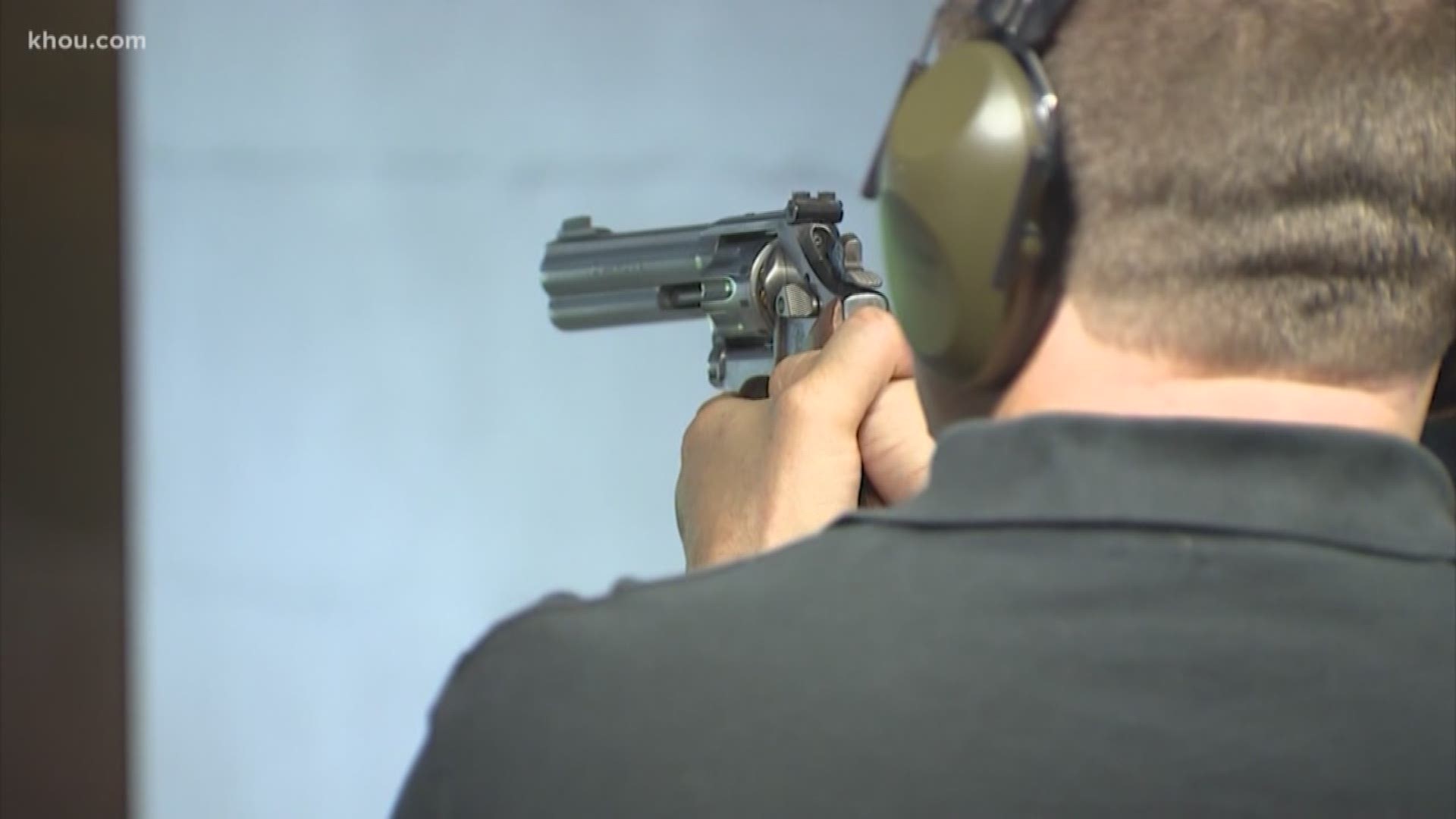 It joins 11 other counties and two cities in Texas with the same designation.

The measure, drafted by Commissioner Charlie Riley of Precinct 2, declared the county will not participate in restricting a person’s Second Amendment rights. It passed unanimously.

The vote followed testimony from supporters of the measure.

“Red flag laws are a violation of a constitutional right,” said one man in favor of the resolution.

“Don’t take away my right to own a weapon,” said a woman supporting it. “I need to protect myself. No one else will do it.”

“If it is important that you be kept away from violent criminals potentially with guns, then why are red flag laws unconstitutional to protect us?” asked one woman, after referencing the metal detectors outside the meeting room.

The vote came after speculation continues that the Texas House could blue, along with the recent tough talk on gun control nationally by Democrats.

“You can rest assured that the Michael Bloombergs of the world and the Beto O’Rourkes and others are not posturing when they tell you they’re coming after your firearms,” said Commissioner James Metts of Precinct 4.

“(Commissioners) can do very little other than stand and say, ‘This is our political position, and no one will ever take our guns,’” said Treece. “That’s fine. That’s called free speech. On the other hand, if they start enforcing it to where it conflicts with state and local law, Montgomery County’s gonna have trouble.”

Treece says the federal government has a lot of power over money going to cities. He compared this situation to the issue of sanctuary cities for immigration.

“You can expect the feds to be all over this if (commissioners) try to go against federal gun law,” said Treece, expressing doubts commissioners would violate the law. “I think this is just a political statement.”