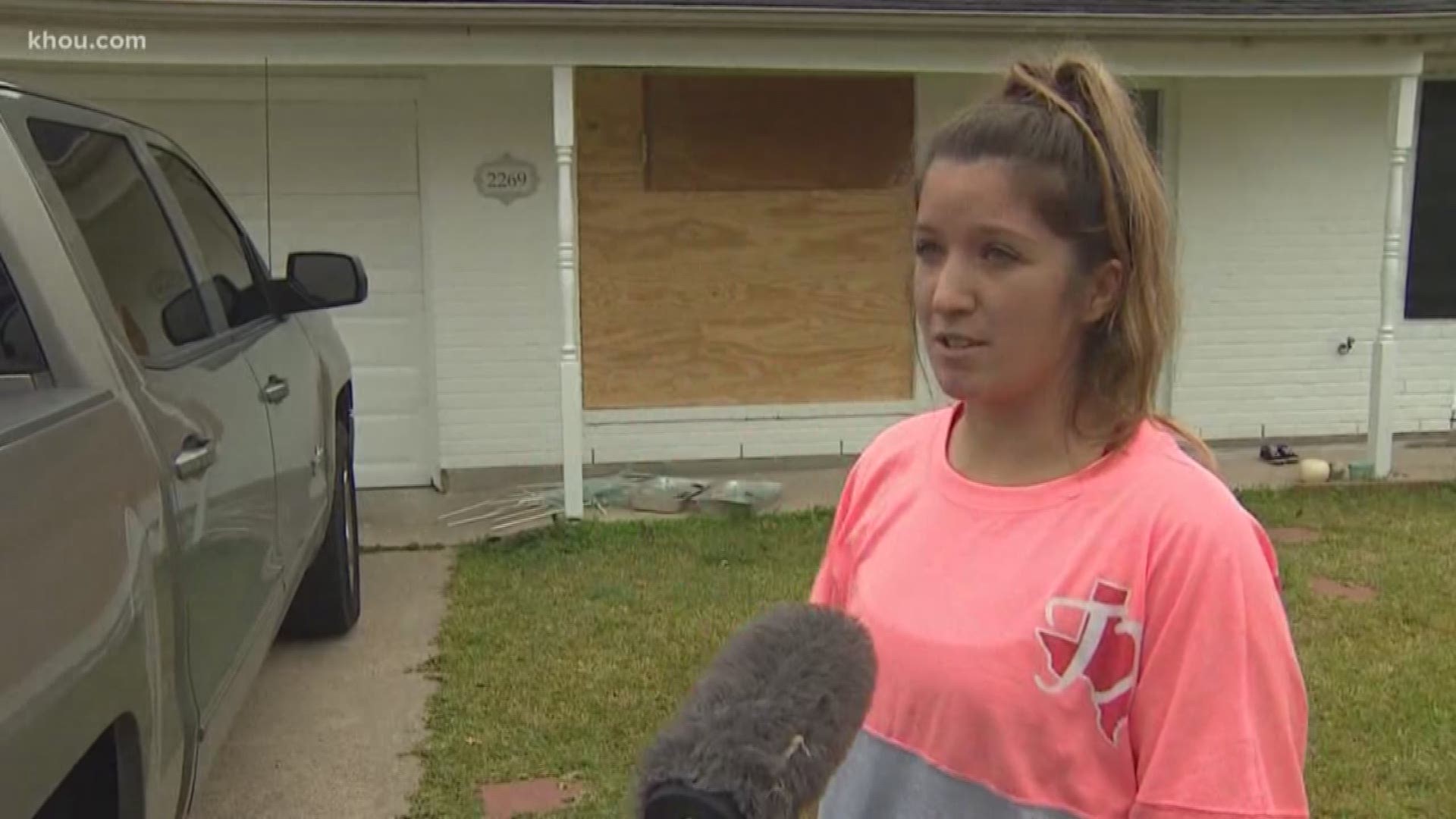 PORT NECHES, Texas — Jefferson County officials broke news everyone was waiting for days after the TPC plant fire began with a bang.

"The evacuation order for the cities of Port Neches, Groves and Nederland, and the other areas named in the original evacuation order, is lifted,” said Jefferson County Judge Jeff Branick.

People who left their homes in a neighborhood across the street from the plant quickly came back.

Ward just moved into her house three months ago. She said it will likely take months to get it back to normal.

"The plant is right there and we could see everything," Ward said. "I mean, it was bad, and there’s so much damage to all the homes. But I have great neighbors, so they’ve really helped me out.”

The Miguez family a few streets over spent two nights in Beaumont following the initial blast and evacuation order.

"Sounded like a bomb going off, you know?” said Gary Miguez.

The family finally got a closer look at what the explosion did their home of more than 20 years.

"We've been through hurricanes and everything else," Miguez said. "I’m not going to pick up and move.”

Officials said residents could expect to see smoke in the air and flames at night until the fire if fully extinguished. Areas immediately adjacent to the plant would be restricted until further notice.

"And I'm not asking, I'm telling you," said Port Neches Mayor Glenn Johnson. "Stay away. You don’t need to be coming down to that area.”

People who live near the plant are also being warned not to touch any metal materials or anything with a white, chalky appearance. It could be asbestos blown into their yards and should be reported.

Meanwhile, the cause of the explosion and fire is still under investigation while air quality is continually monitored.