The Maine Marine Patrol says they are investigating the death of a woman who was injured in an apparent shark attack Monday afternoon. 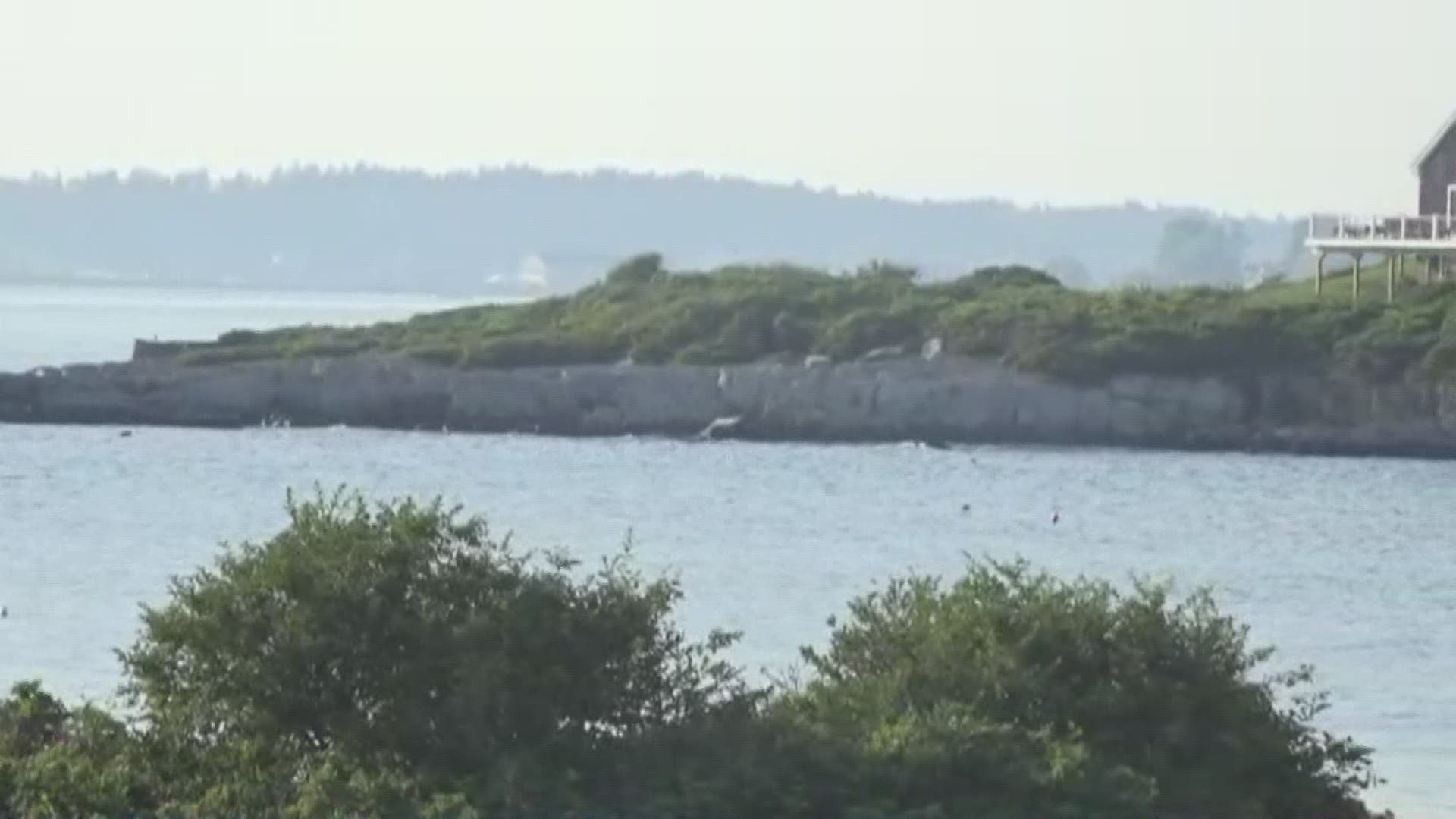 HARPSWELL, Maine — The Maine Marine Patrol says they are investigating the death of a woman Monday afternoon near Bailey Island. Marine Patrol confirmed what witnesses at the scene told NEWS CENTER Maine: a woman was swimming off the shore near While Sails Lane when she was injured in what appeared to be a shark attack.

Wyrick said they were in the process of sending a small boat to assist in the rescue from the Coast Guard station in South Portland, but their assistance was called off when they heard two kayakers helped transport the two people in the water back to shore, where they were met by members of the Harpswell EMS squad.

Marine Patrol says the woman was pronounced dead at the scene.

The investigation is ongoing and no other information is available at this time, Marine Patrol says.

#DEVELOPPING: The US Coast Guard says it responded to a possible shark attack off the coast of Harpswell Monday afternoon. A 9-1-1 call for a water rescue was made at the same time here off White Sails Ln. on Bailey Island. @newscentermaine pic.twitter.com/0XoHx6pO0V

Until further notice, swimmers and boaters are urged to use caution near Bailey Island and to avoid swimming near schooling fish or seals.

The identity of the woman is being withheld pending notification of family.

The neighbor who called 9-1-1 tells me she saw a woman thrown up in the air while swimming between this shore line and the first lobster buoy. Two witnesses say the woman died in what appears to have been a shark attack. @newscentermaine pic.twitter.com/el6fIPurbA