Family members first thought the driver had once again been arrested for DWI, the sheriff said. 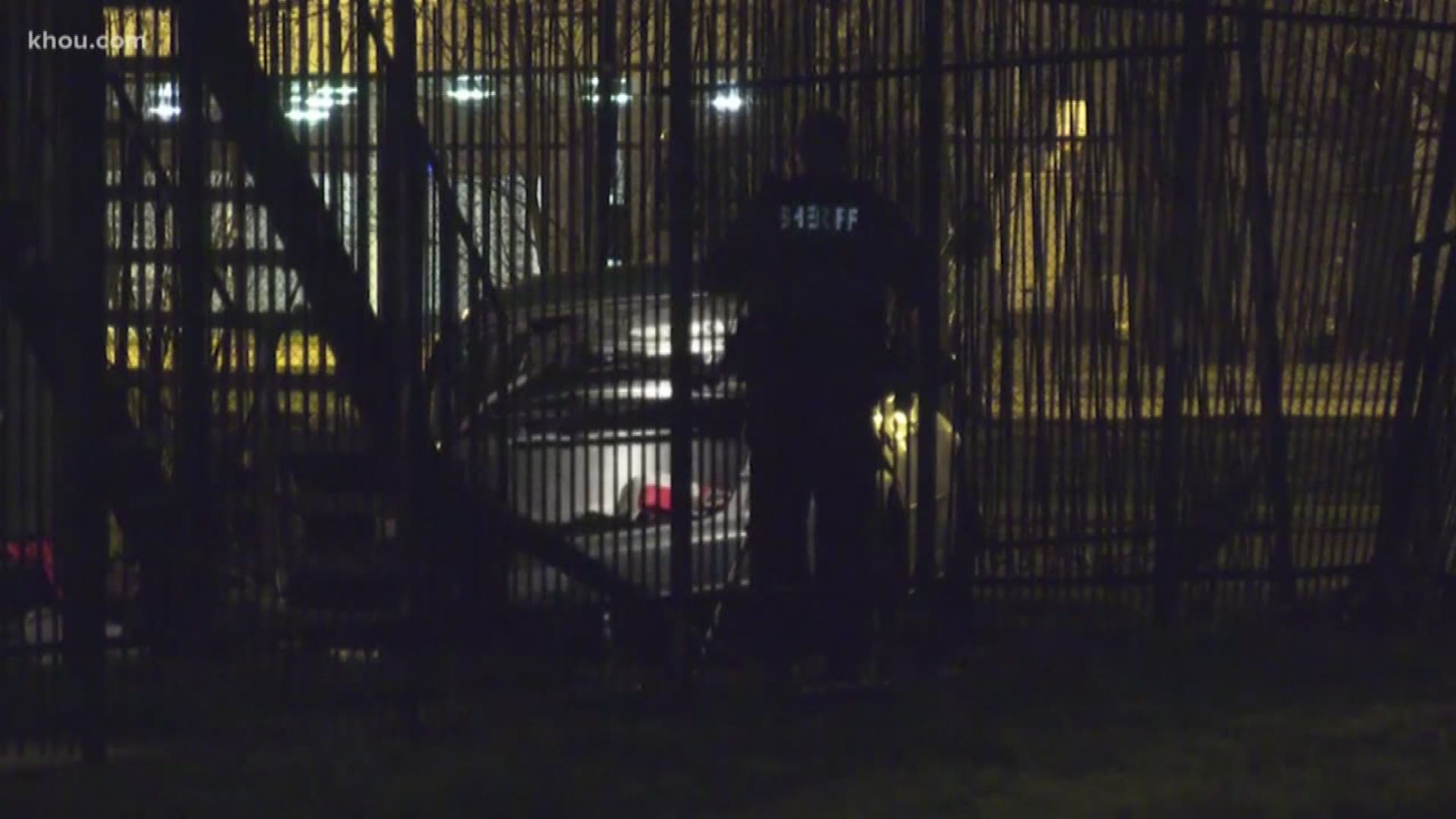 Harris County Sheriff's Deputies said the cause of the single-vehicle crash is under investigation, but the sheriff noted that the man had just left a bar.

The driver lost control, hitting a fire hydrant and a fence before his car flipped upside down and landed near a complex.

Deputies said the driver did not appear to be wearing his seat belt.

"Family members first thought Mize had once again been arrested for DWI, only to find it was his crash," the sheriff tweeted.