President George H.W. Bush's Forever stamp was issued on what would have been his 95th birthday. 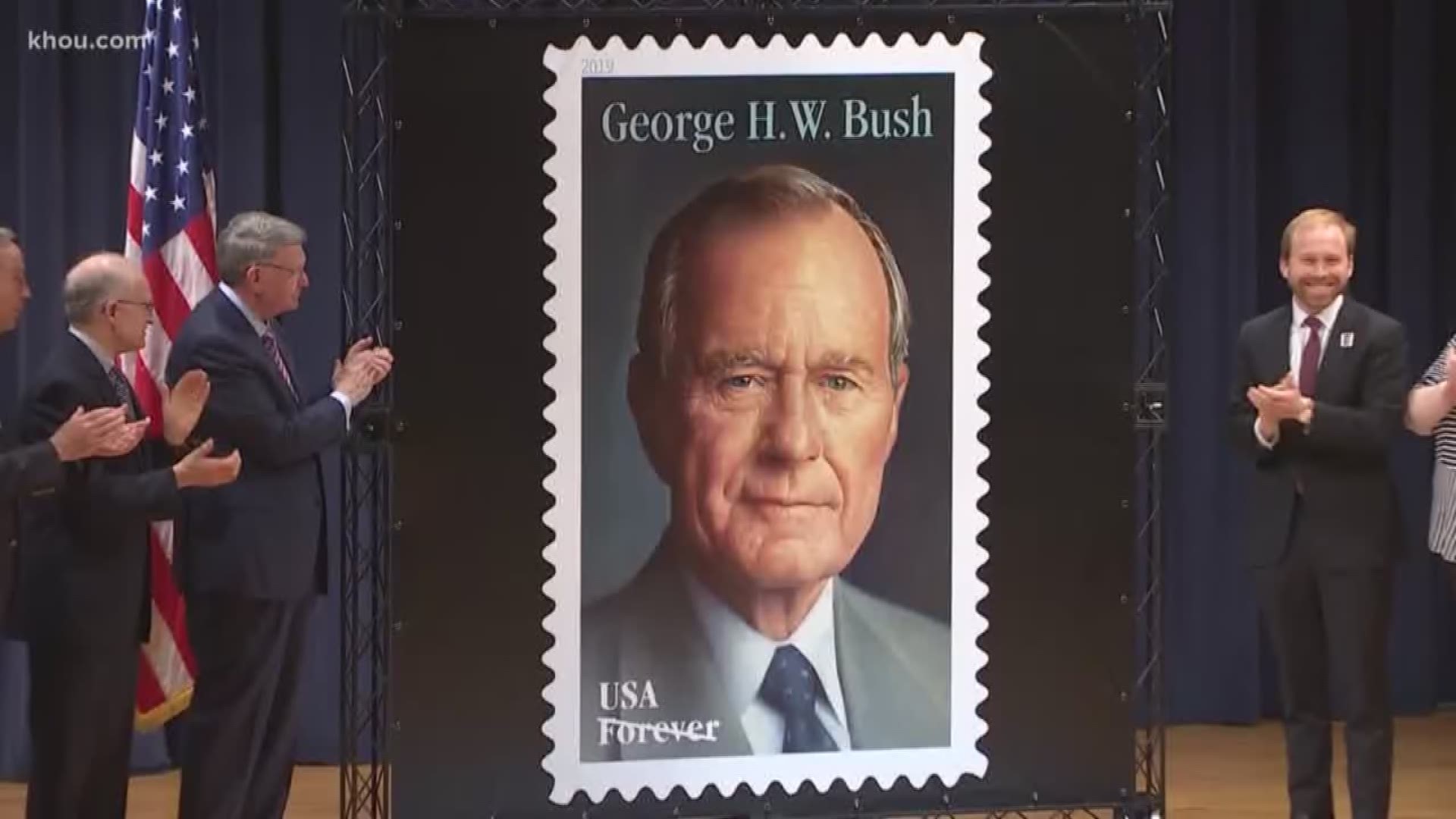 To honor his memory, it was also the first day of issue of his Forever stamp.

Those closest to him say it was a fitting tribute, because of 41’s love of handwritten letters.

Linda Casey Poepsel helped him write tens of thousands of letters over the years. She was President Bush’s director of correspondence. 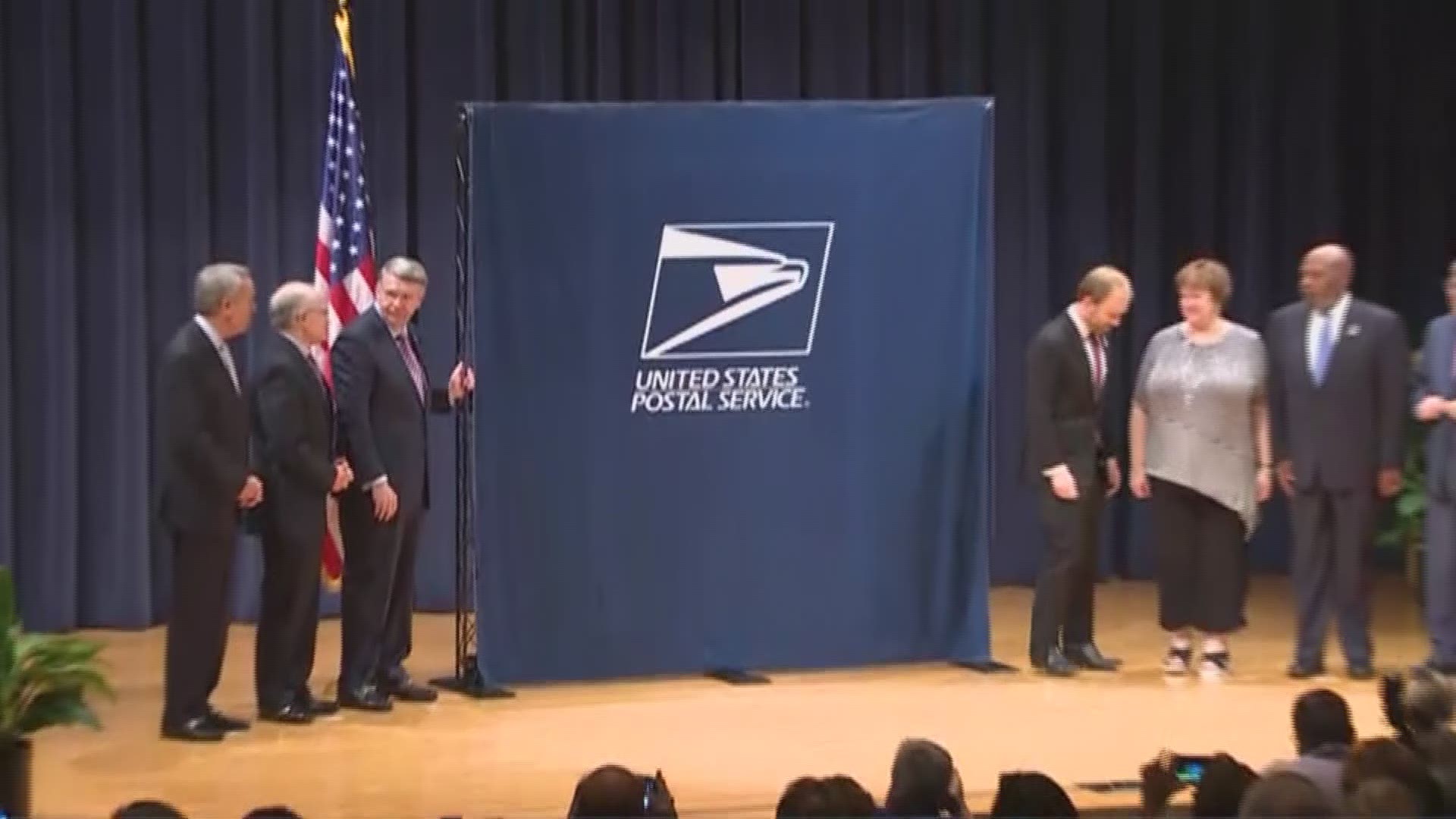 Poepsel says she was in tears watching the dedication of George H. W. Bush’s forever stamp.

“Every day you can remember George Bush like this is just another reminder – if you needed one – of what an incredible, extraordinary person he was. You don’t meet people like George Bush every day. Or in a lifetime,” she said.

Former President Bush reportedly picked the picture for his Forever stamp before his death. It was painted from the cover of a 1997 issue of Texas Monthly magazine.

Boeing 737 Max planes may not fly until December