The longtime pastor for former President George H.W. Bush reflects on his faith, their final conversations, and the night the 41st Commander-in-Chief passed away. 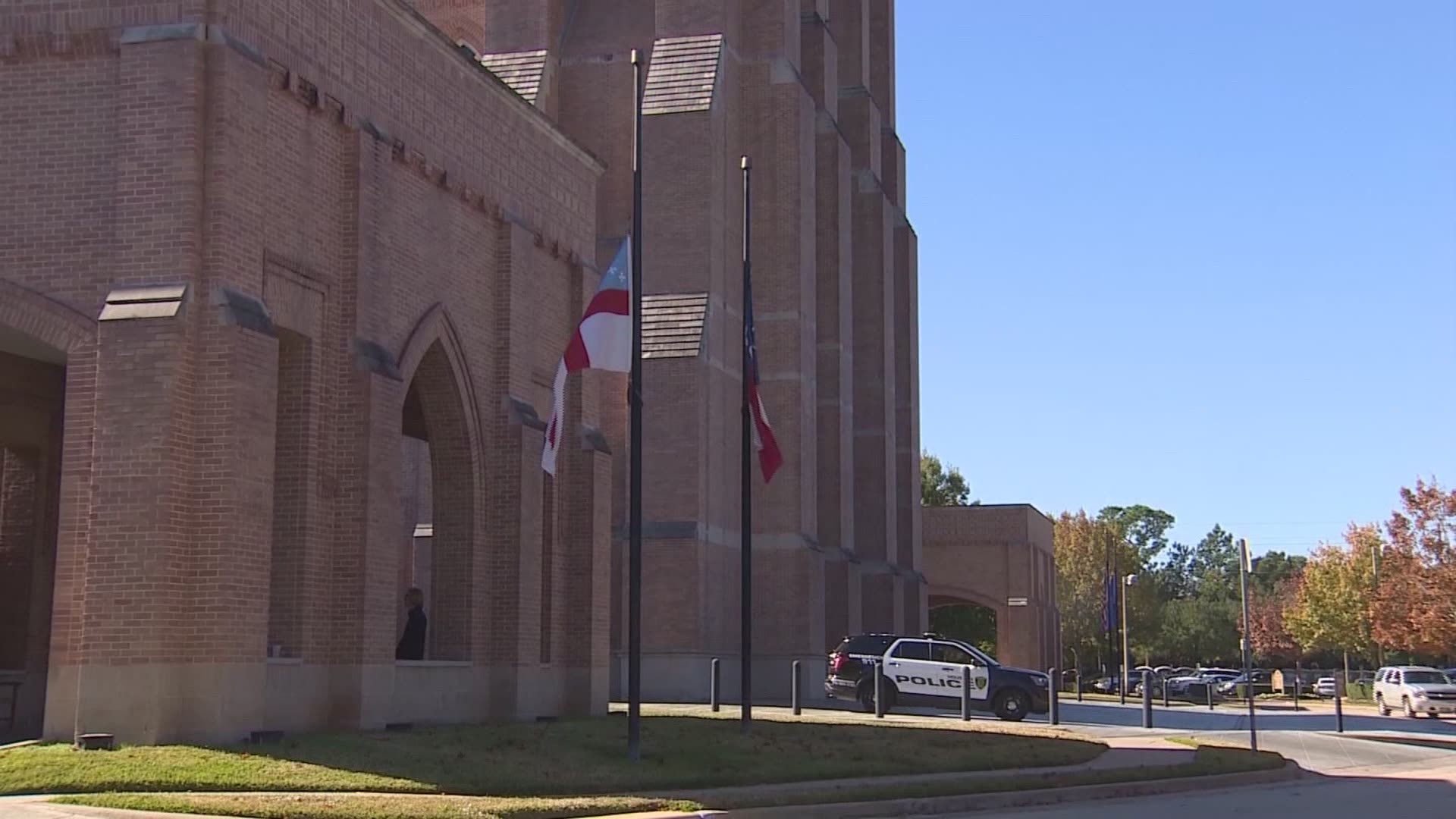 HOUSTON — Former President George H.W. Bush’s longtime pastor was among the friends and family by his side the night he passed away.

“It is a tremendous loss,” said Reverend Dr. Russell Levenson, Jr., during an interview with CBS News. “He knew every day was a gift, and so he shared that gift.”

Dr. Levenson, Jr., the rector at St. Martin’s Episcopal Church in West Houston, said the former president’s children were either present or phoned in before he passed away.

“It is the way I think all of us would want to leave this life: surrounded by the ones you love, completely at peace, and ready for what follows,” he recalled.

Dr. Levenson, Jr. served as the former president’s pastor for over a decade.

“He didn’t have to wear his religion on his sleeve,” he said, of former President Bush. “He lived his faith.”

If the 41st Commander-in-Chief couldn’t make it to church, his pastor says he’d bring church to him. Their prayers sometimes led to conversations about death and what comes after.

“Certainly not conversations that had any sense of angst or anxiety,” said Dr. Levenson. “He knew what was next. He was just curious about what it was like.”

The former President was also curious about his daughter, Robin, who died at age 3 from leukemia.

“Up until the end, even the last few days, if you came to visit: ‘Thank you, thank you so much, that’s so sweet that you came, I love you,’” he said. “These are things that just flowed, and smiles.”

The reverend says a lot of the 41st President’s thoughts also involved his late wife, former First Lady Barbara, who died in April.

“Like any man who’s been married to a woman for over 70 years, he missed his Barbara,” said Dr. Levenson, who was also by Barbara Bush's side when she passed away.

His death, Dr. Levenson says, is a loss for the world, but also a reunion that the beloved adopted Houstonian had been anticipating for decades.