Much of the same rules of Barbara Bush's funeral in April apply for those paying their respects, with the exception of the time change. 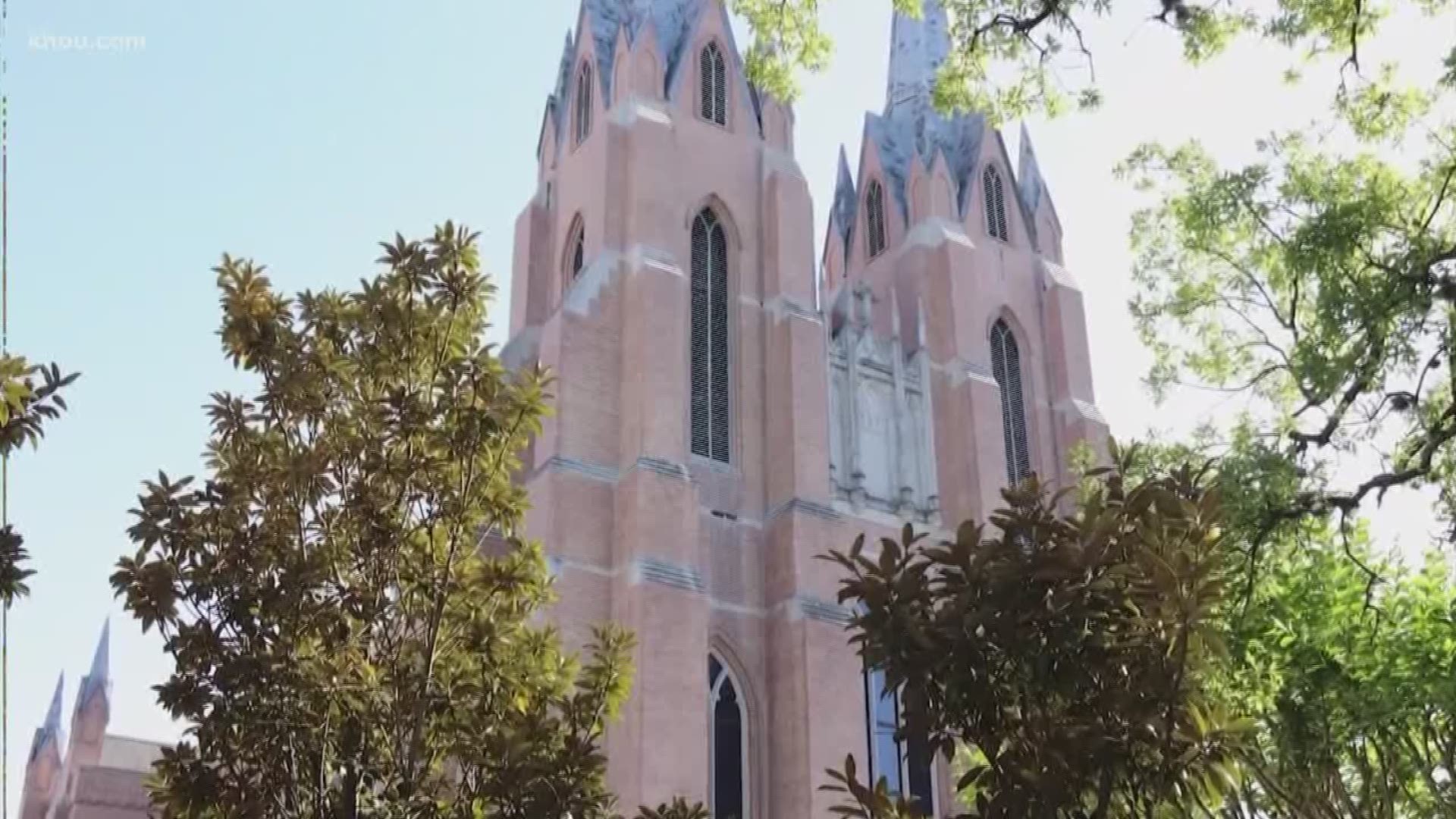 At around 6 p.m. Wednesday, the president will lie in repose at St. Martin’s Church off Sage Road, the same church where Barbara Bush's funeral took place earlier this year.

Much of the same rules apply for those paying their respects, with the exception of the time change.

The Bush family elected to give everyone until 6 a.m. Thursday morning to visit the late president.

Some would call it a planning nightmare, but not HPD.

Matt Slinkard of HPD helped put the plan in perspective as part of a press conference Tuesday afternoon. He wanted members of the media to know just how grateful the department is for the opportunity to serve the president one last time.

“It really is a privilege and an honor for us this week,” Slinkard said.

Slinkard and other officers shared stories about how at every major event, President Bush would go out of his way to thank the law enforcement who were there.

“If you’re delayed slightly in one of these areas, remember we have a unique opportunity to pause for a moment and reflect on honoring somebody who did so much,” Slinkard said.

As many as 20 buses will be available, which Andrew Skabowski of Metro says may cause delays in the west part of greater Houston.

“There’s three or four routes that are affected for both Wednesday afternoon and Thursday morning," Skabowski said. "We’ll put that on www.ridemetro.org, as well as push it out on our Facebook and Twitter accounts. If a customer has a question, please call our (713) 635-4000 number."

When boarding the bus, Skabowski says to notice the socks worn by bus drivers, many of whom will be wearing colorful socks to remember the president who made the fashion statement into a trademark.

Everyone who plans to visit the president has to go through screening at Second Baptist. You’re not permitted to bring bags, cameras, or weapons of any kind.