Bush 41 left a message on a gift that took three years to discover. The Houstonian who found the inscription on a presidential coin called it an honor he'll never forget. 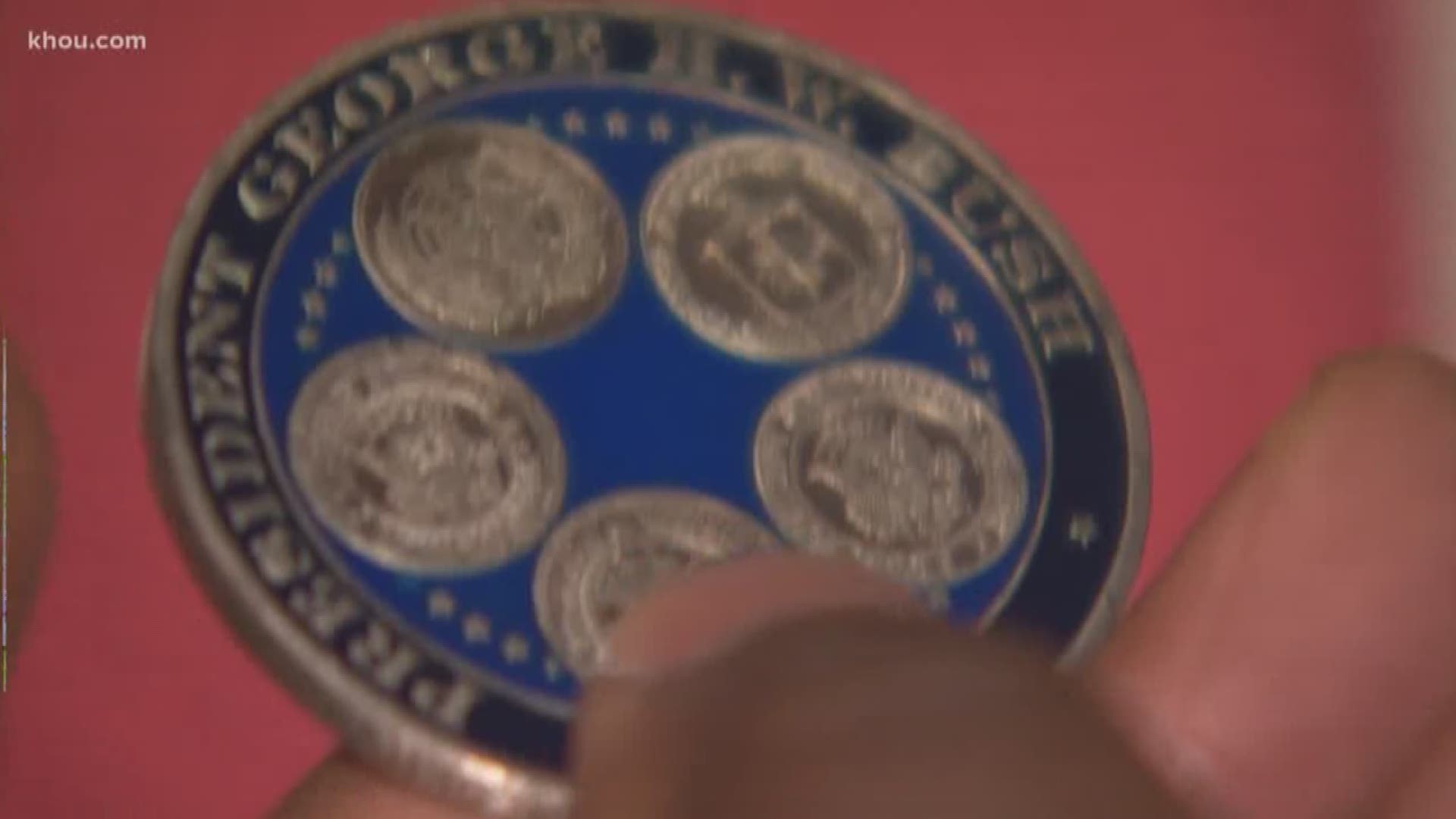 COLLEGE STATION, Texas — President George H.W. Bush left a message on a gift that took three years to discover. The Houstonian who found the inscription on a presidential coin called it an honor he’ll never forget.

“That day was actually the last day I would see my dad or 41,” Eddie Corral Jr. said.

After his dad’s funeral, Corral Jr. received a gift from his father’s friend of more than 30 years: President George Herbert Walker Bush.

“(The president) whispered something in my ear which I didn’t really grab what he was saying,” Corral Jr. said. “What I do remember is he said read the message. I didn’t know what that meant.”

Bush 41 handed Corral Jr. a presidential challenge coin. A 20-year-old tradition that is usually reserved for service members to honor their accomplishments and milestones went to Corral Jr.

He saw the seal, read the front and back but never saw a message. 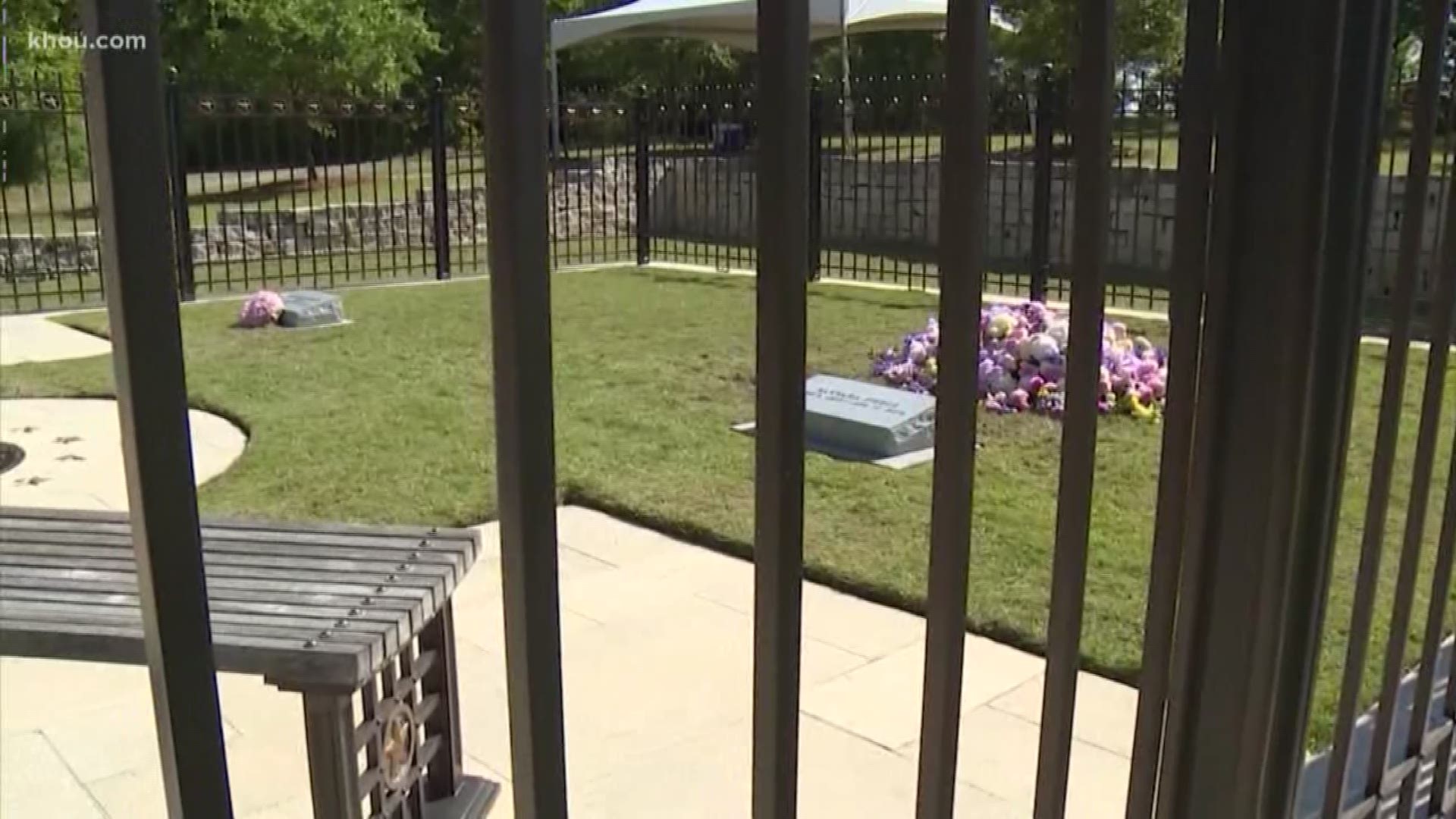 Even then, Corral Jr. could not find the message about which Bush 41 once whispered.

“(I) called a friend who said oh my God if he told you that it’s on the side of the coin,” Corral Jr. said.

Sure enough it is there. The writing is so small, Corral Jr. needed help reading the inscription: “Any definition of a successful life must include serving others.”

“That’s the message that I think they’ve been spreading around the country,” Corral Jr. said. “That’s something my dad followed as well.”

Corral Jr. long believed his dad’s heart for public service is the reason he and Bush 41 bonded. Now, thanks to words revealed on the edge of a coin from the president Corral Jr. knows it.