Javorius Scott was found with found oxycodone, promethazine and marijuana along with several firearms which were also seized, deputies say. 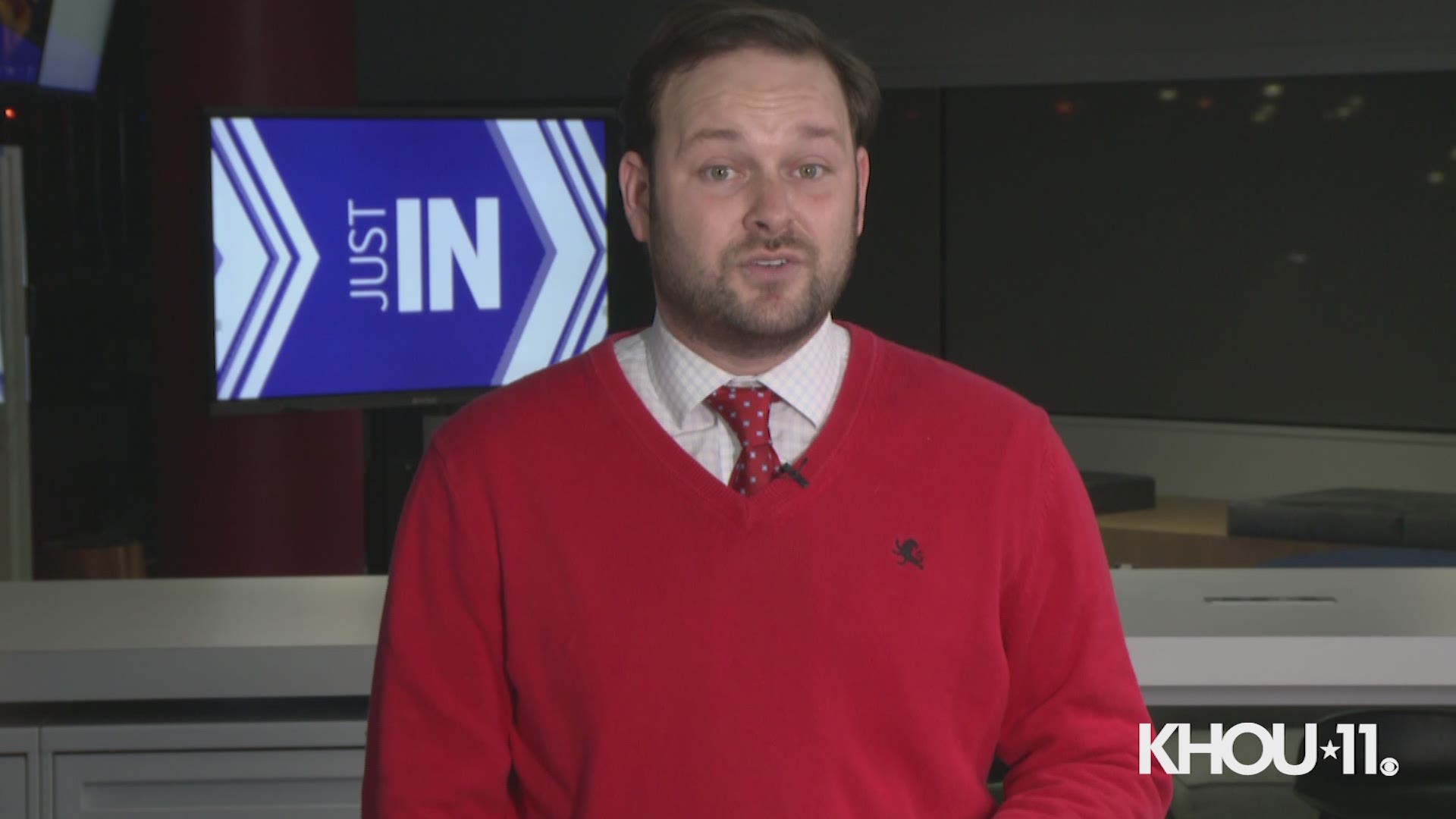 HARRIS COUNTY, Texas — A man was taken into custody on a domestic abuse warrant in Harris County, authorities said.

Javorius Scott, who also goes by his rap name of JayDaYoungan, was arrested on a family domestic abuse warrant in north Harris County on Thursday afternoon.

Scott is accused of hitting a pregnant woman, according to authorities. When he was taken into custody, authorities said he was hiding in an attic.

The Precinct 4 Constables Office confirmed on Friday they seized $24,000 in cash from the home where they found Scott hiding. Deputies say they also found oxycodone, promethazine and marijuana along with several firearms which were also seized.

He is now also facing a charge of possession of a controlled substance. He’s bond is set at $20,000.