A private service was already held for Alexis' family. 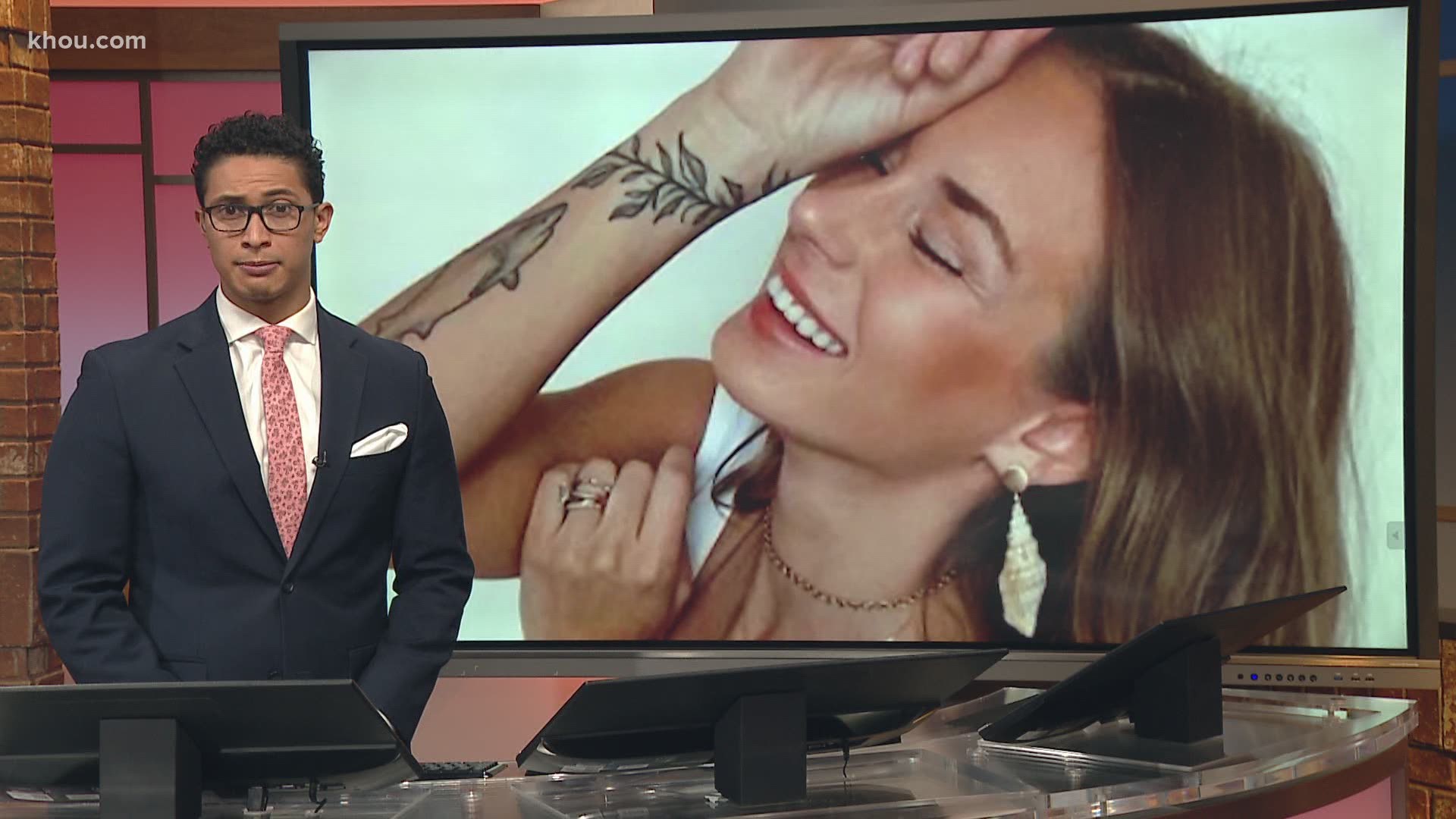 HOUSTON — A public service is being planned for Alexis Sharkey, the 26-year-old social media influencer who was found dead on the side of the road in November.

The announcement was made in Alexis' obituary on the Nelson Funeral Home and Cremation Services' website. Details on the public memorial will be announced at a later date.

The obituary also read that a private family service has already taken place.

Alexis' body was found by a team of city workers on Nov. 29 in the 1000 block of Red Haw Lane. Family and friends took to social media just a day before to report Alexis' disappearance.

Police suspect Sharkey was dumped on the side of the road. While there were no immediate signs of foul play, police don't believe she died of natural causes.

“I mean, just threw her on the side of the road, naked, like garbage. I just, I don’t get it,” said Tanya Ricardo, one of Alexis’ best friends. “No one gets away with something like this. No one.”

Alexis has been described by family and friends as someone who was outgoing, always happy and a ray of light to be around.

"Lex was also very playful and fun-loving. She was always up for an adventure and enjoyed fun with family and friends," was written in her obituary. "Her laughter was contagious and there was a lot of it when you were with her!  She will be remembered as being driven, intelligent, loving and truly beautiful both inside and out."

The events surrounding Alexis' disappearance and death are still a mystery.