On Tuesday, dozens of protesters addressed city council to increase political pressure against the expansion. 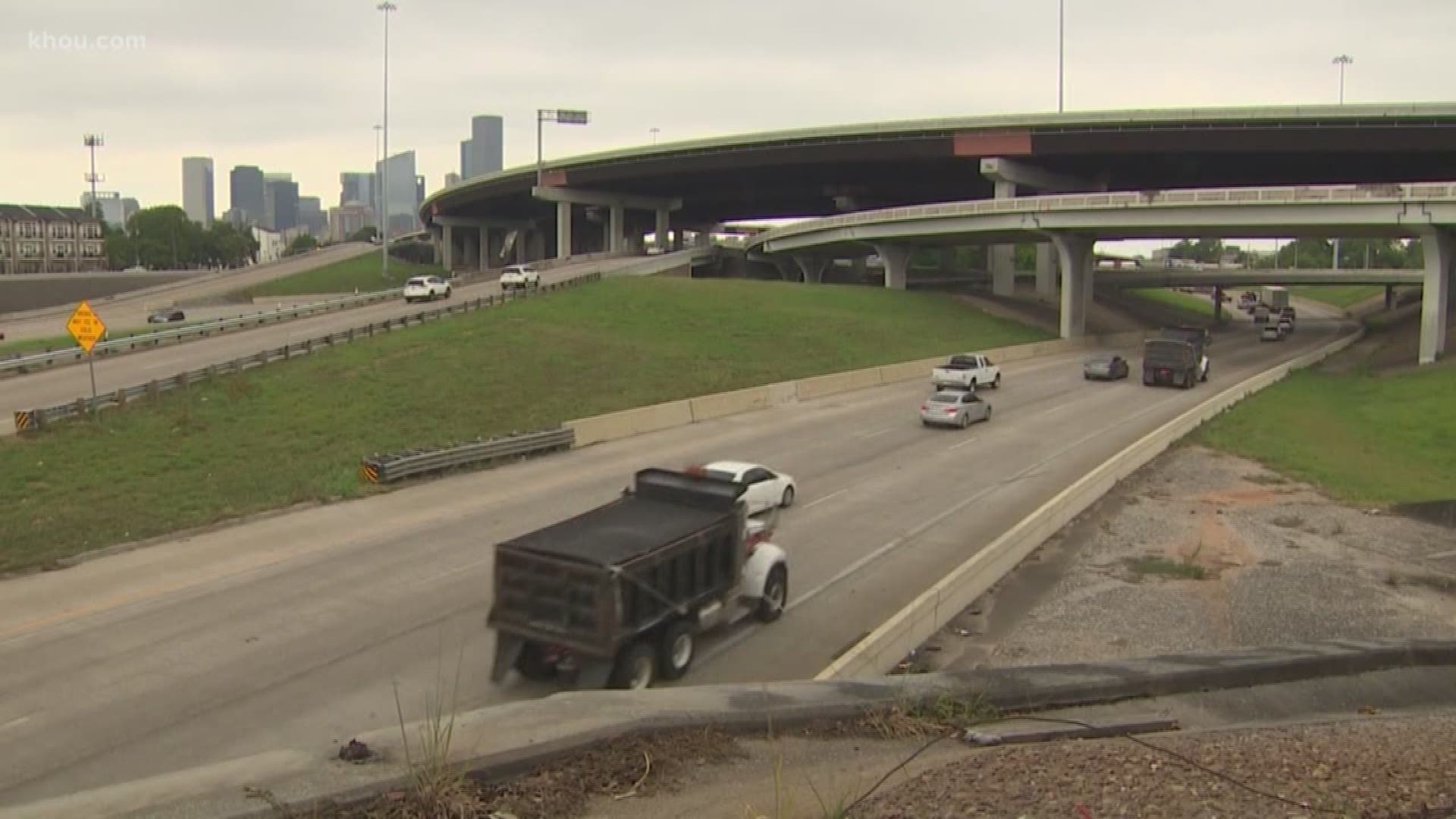 HOUSTON — The City of Houston will hold a series of community meetings about the I-45 expansion project, starting Thursday evening, Jan. 30.

On Tuesday, dozens of protesters addressed city council to increase political pressure against the expansion.

The city is looking for input for alternative designs and on how to negotiate with TXDOT about the freeway plan. It’s a $7 billion, 25-mile improvement project. TXDOT has taken public comments and reworked its design schematics which it posted online last month.

But some opponents are unmoved. Jill Hunter is lobbying for “smarter urban planning and transit design.” Hunter believes “creating bigger freeways leads to an increase individual vehicles, an increase in air pollution, a larger carbon footprint on our planet and destruction of established communities.”

Houston Mayor Sylvester Turner acknowledged the situation is “a work in progress” and said, “The question is: can we take advantage of the funding from TXDOT and put forth a project that will be transformational in nature.”

He stressed parts of the freeway would run below street level with green spaces built on top, and engineers could mitigate flooding concerns. He also said the new interstate could tie in with public transit.