Proposition B: Voters to decide on pay raises for Houston firefighters

If it passes it would require equal pay for firefighters and police officers based off job titles and experience but city officials say the city cannot afford what's guaranteed under Prop B. 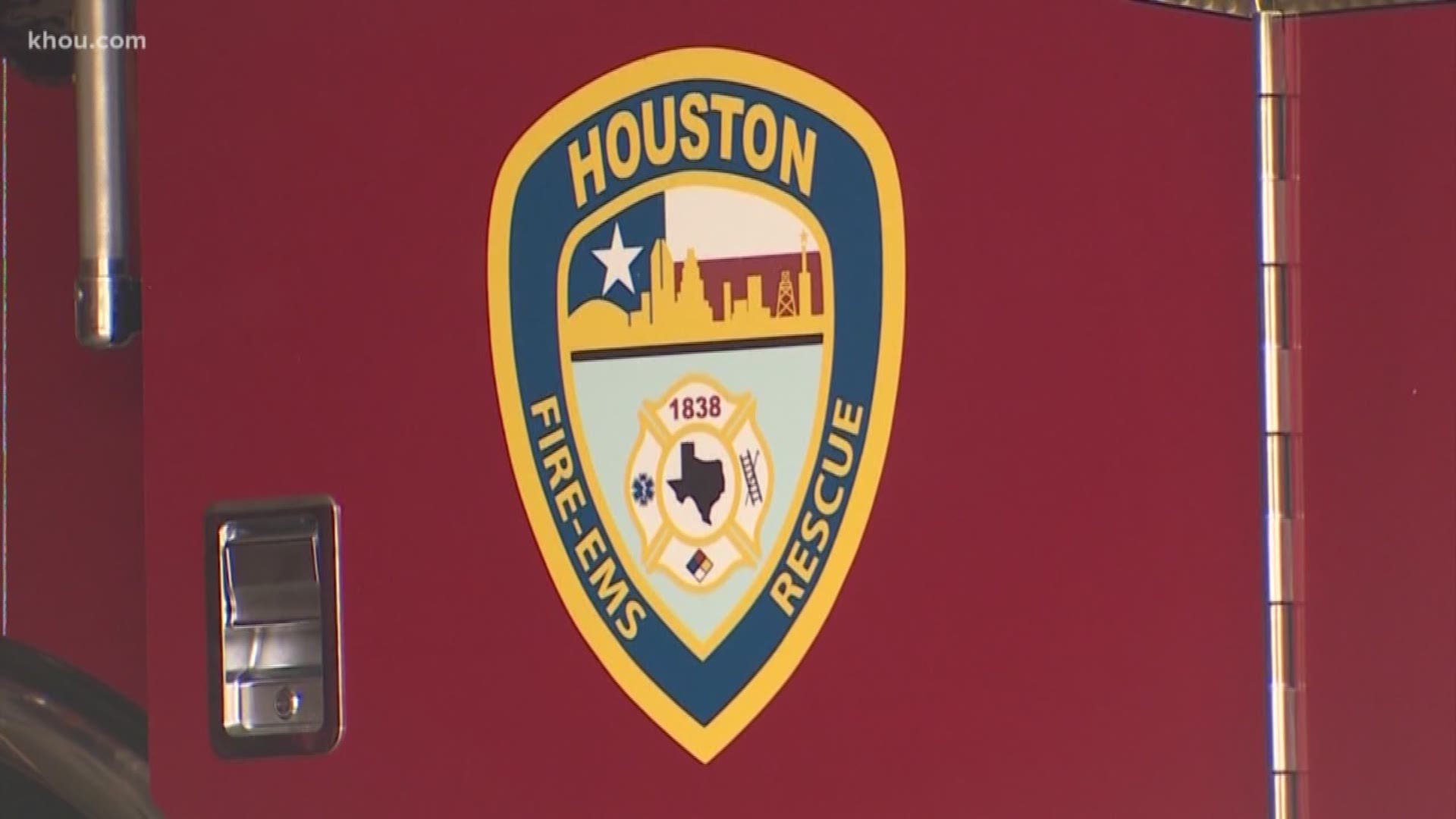 HOUSTON — Future pay raises for Houston firefighters is in the hands of voters.

On the ballot is Proposition B.

If it passes it would require equal pay for firefighters and police officers based off job titles and experience.

The hard and dangerous work Houston firefighters do every single day is undeniable.

“Proposition B, what it asks the citizens is: Do you value the service and sacrifice of brave Houston firefighters just as the city does, and deservedly so, the brave Houston police officers?” Marty Lancton, HPFFA president said.

Lancton said firefighters have received a total of three percent pay raises since 2011 while the Houston Police Department has received over 30 percent during the same time period.

“We have seen the disparity that’s continued to happen over the past decade within the Houston firefighters and every time the city of Houston promises something they fail their promises,” Lancton said.

However, the mayor said it’s about what’s reasonable and fair.

“It’s the equivalent of a 29 percent pay raise costing the people in the city of Houston $100 million a year, every year,” Turner said.

Those in favor of the proposition fear firefighters will continue to leave for better paying jobs if it doesn’t pass.

“We’ve had over 300 firefighters in the last few years that have left to go to other departments because of the low pay here,” Lancton said.

Mayor Turner believes Prop B would put the city in financial trouble and disrupt services.

“You’ll have more firefighters and other employees being laid off if this proposition passes as opposed to people leaving if they say no to Proposition B,” the mayor said.

If this passes the city interprets it going to effect on Jan. 1.