Houston's mayor said he's freezing firefighter hiring and asking HFD's chief to restructure the department to save money after a voters passed a big pay raise on Tuesday. 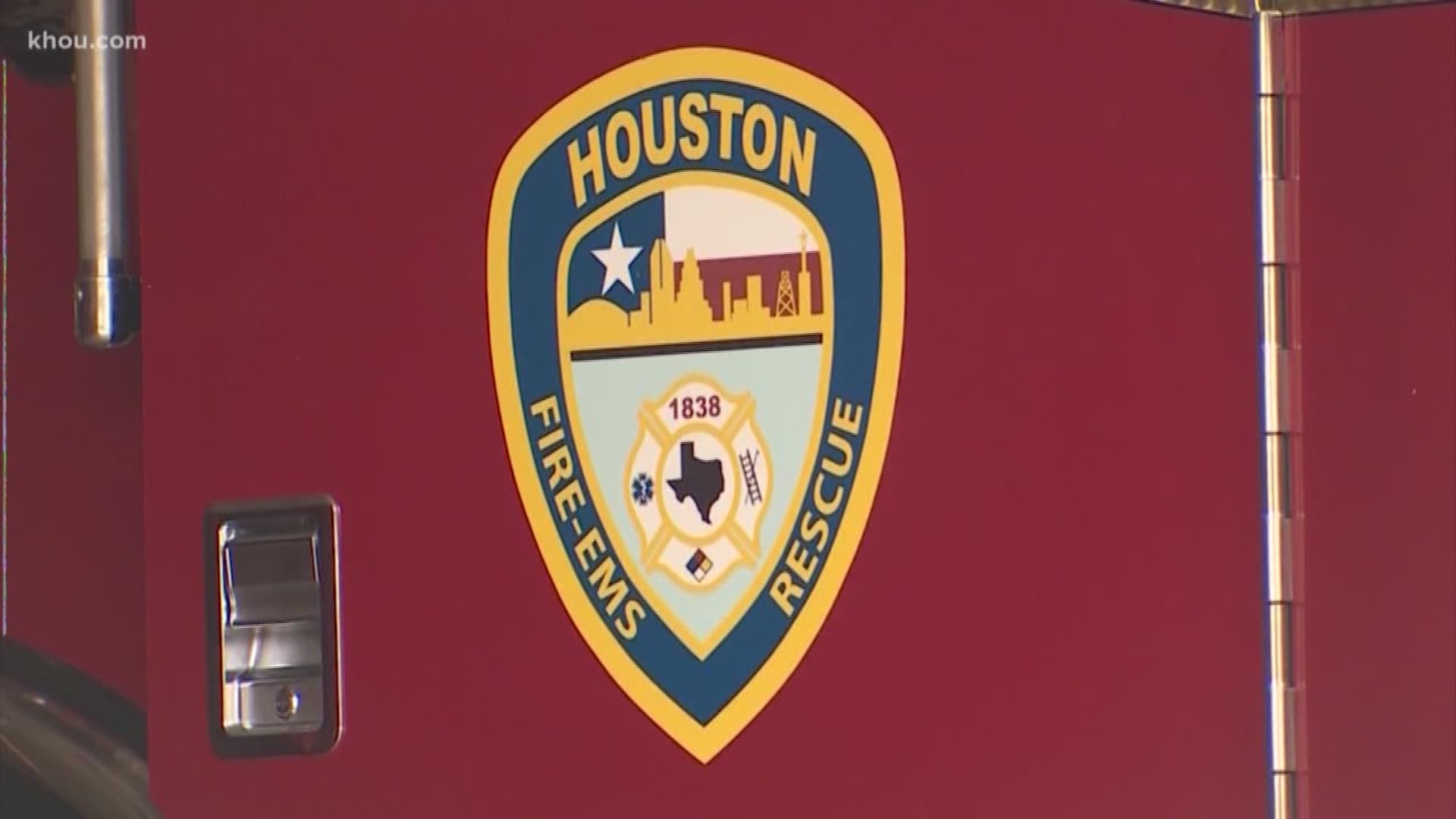 HOUSTON — Houston’s mayor is freezing hiring on classified firefighters and reducing the number of shifts after voters approved a ‘pay parity’ measure on Tuesday.

Mayor Sylvester Turner said Wednesday Proposition B, which pays Houston firefighters at the same rate as Houston police officers based on seniority and rank and was passed by 59 percent of voters, will cost the city at least $100 million per year.

The mayor said the city’s budget was already $120 million dollars short, and voters had already tied their hands by limiting how much property tax they can collect.

However, firefighters say other departments around the state pay a lot more, and the 29% pay raise from Prop B is money their men and women deserve for the dangerous job they do.

However, some members of Houston City Council had a different take during their weekly meeting Wednesday morning.

“I will be very honest and very candid with you,” said Mayor Sylvester Turner. “I don’t know how we’re going to pay for it.”

Mayor Turner told Council Members the voter-approved pay raise is not negotiable because it is now included in the city charter.

He’s warned for months that Prop B’s passage would force up to 1,000 layoffs citywide and reduced city services.

“We will look first to the fire department before we look to any other departments,” said Mayor Turner.

Mayor Turner told Council Members he’s enacted an immediate hiring freeze on classified firefighters and has asked Chief Sam Peña to restructure HFD from four shifts down to three, bring in more civilians and look for other ways to cut costs.

“The calls may not be responded to as quickly as you would like because you don’t have the people,” said Mayor Turner, who said personnel make up 91 percent of HFD’s costs and 93 percent of HPD’s expenses.

When asked about the layoffs and resource impact on Tuesday night, Lancton told reporters he wants to work with the city to move forward.

“Clearly the citizens of Houston are saying they do not want politics to be played on the backs of public safety,” said Lancton.

On Wednesday, City Council also delayed a vote by two weeks to spend $1.3 million hiring lawyers to potentially fight Prop B in court.

A few hours later, Tony Buzbee, a high-powered attorney and mayoral candidate, wrote in an emailed statement that he’s willing to help defuse the situation.

“I am going to call the mayor today and strongly encourage him to work out a deal with our firefighters and the City, without a lawsuit,” wrote Buzbee, in part. “I’m willing to step in and personally work this out for the best interests of our city and on behalf of our firefighters, without charge. There is absolutely no reason to waste taxpayer money on litigation.”