One of them is Manuel La Rosa Lopez who pleaded guilty to indecency with a child last December after abusing teenagers at Sacred Hearth Catholic Church in Conroe. 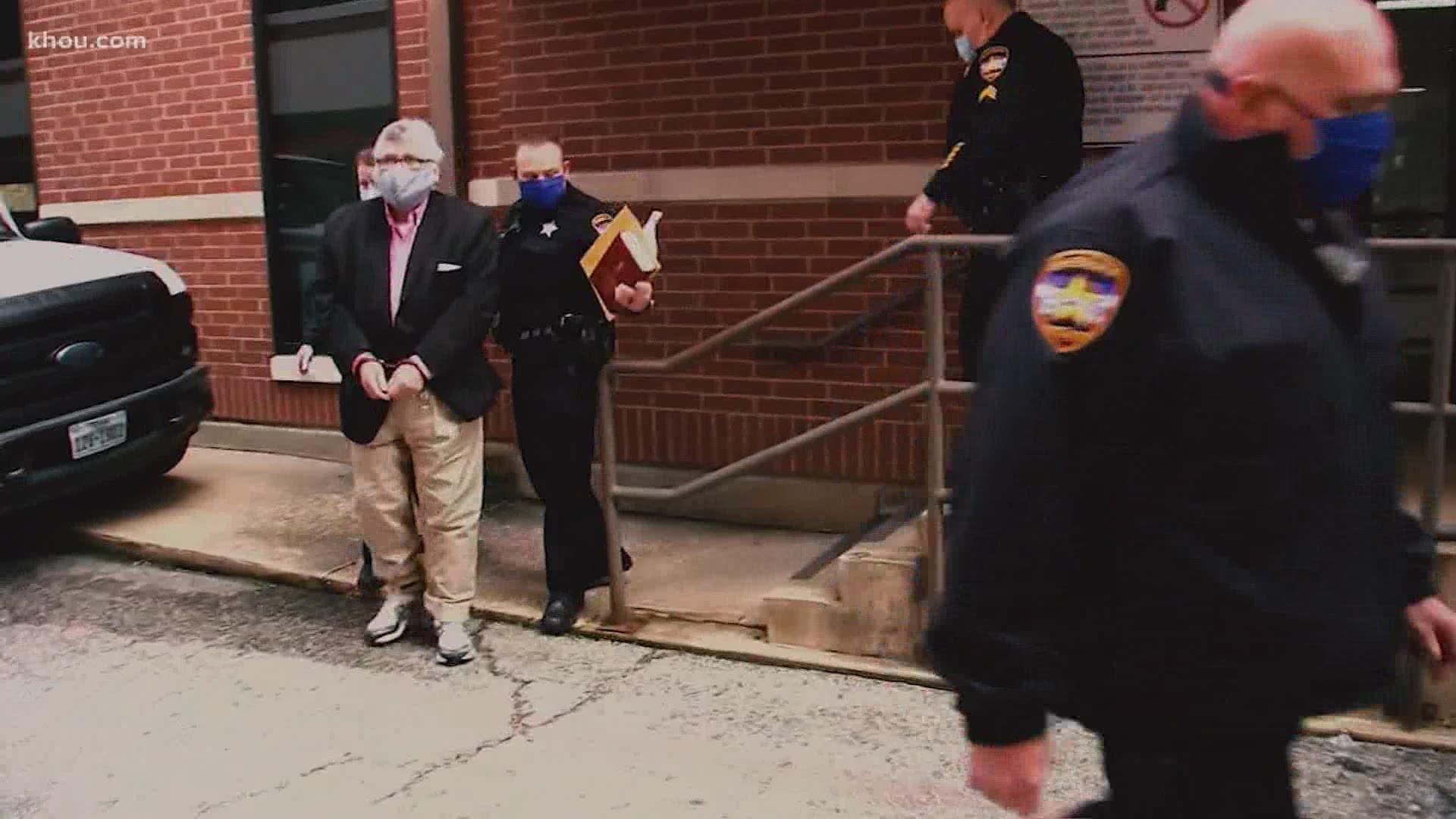 HOUSTON — The Archdiocese of Galveston-Houston has added more priests to the list of credibly accused clergy.

The original list in 2019 named local priests who were credibly accused of sexual abuse of minors from 1950 to 2018.

His victims were teenagers at the Sacred Hearth Catholic Church in Conroe who waited 20 years for justice. Two of them sued The Vatican for $20 million.

The other three died decades ago, according to the Archdiocese. John Patrick Barry, C.S.B., Franz B. Lickteig, O.Carm. and William “Herb” Schreiner, C.S.B. were members of Religious Orders based outside of the Archdiocese but serving within its geographic boundaries.

A credible allegation is one which there is reason to believe is true, based on reasonably available information, in consultation with the Archdiocesan Review Board. The board is comprised of legal, psychological and other relevant experts.

“A determination by the Review Board and Daniel Cardinal DiNardo that an allegation against a member of the clergy is credible is a pastoral judgment, and is not the equivalent of a finding of guilt by a jury or judge in a court of law, the Archdiocese said in a statement.

They say they hope that this ongoing process will help the victims of sexual abuse and their families find healing and peace. 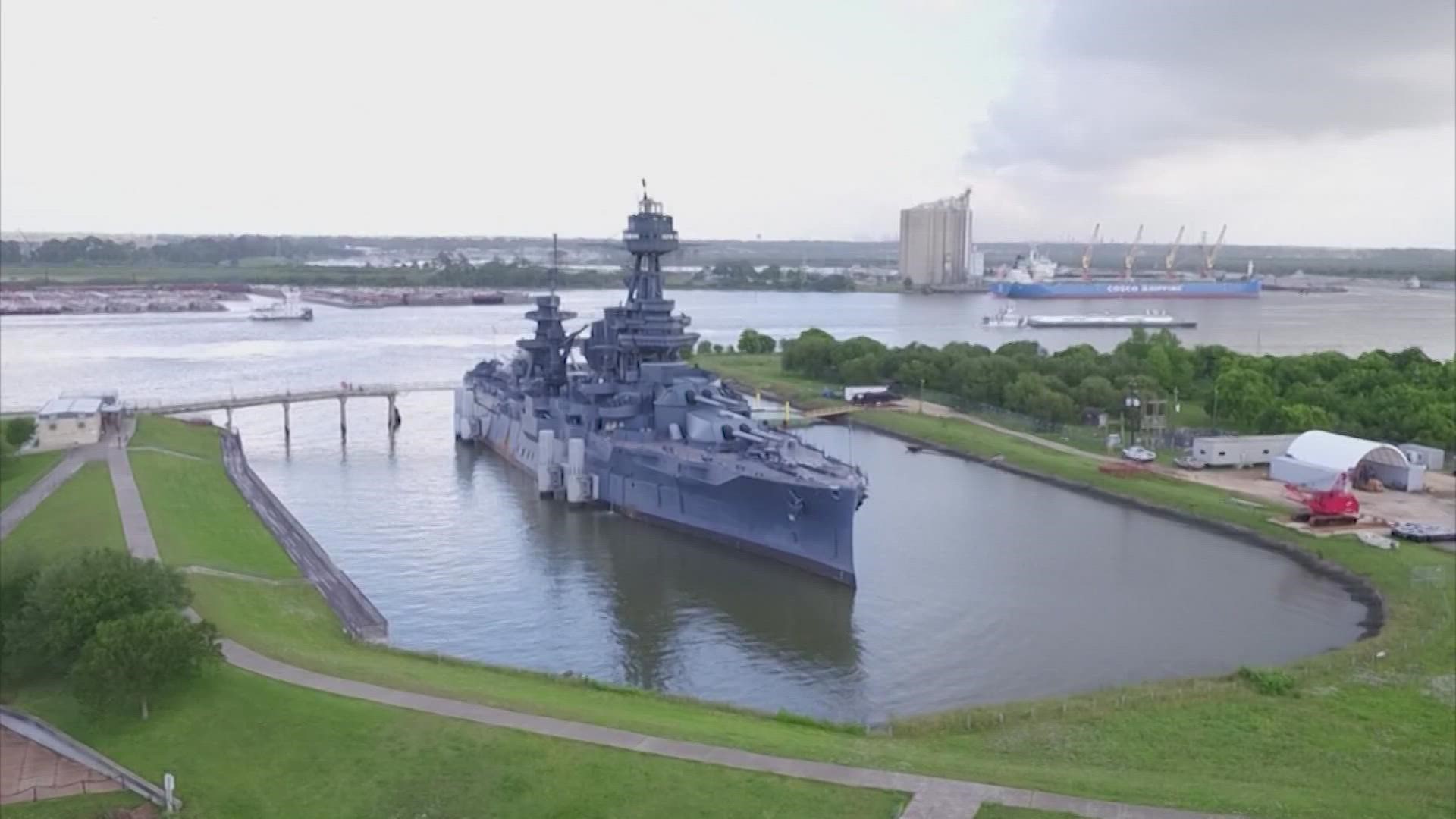