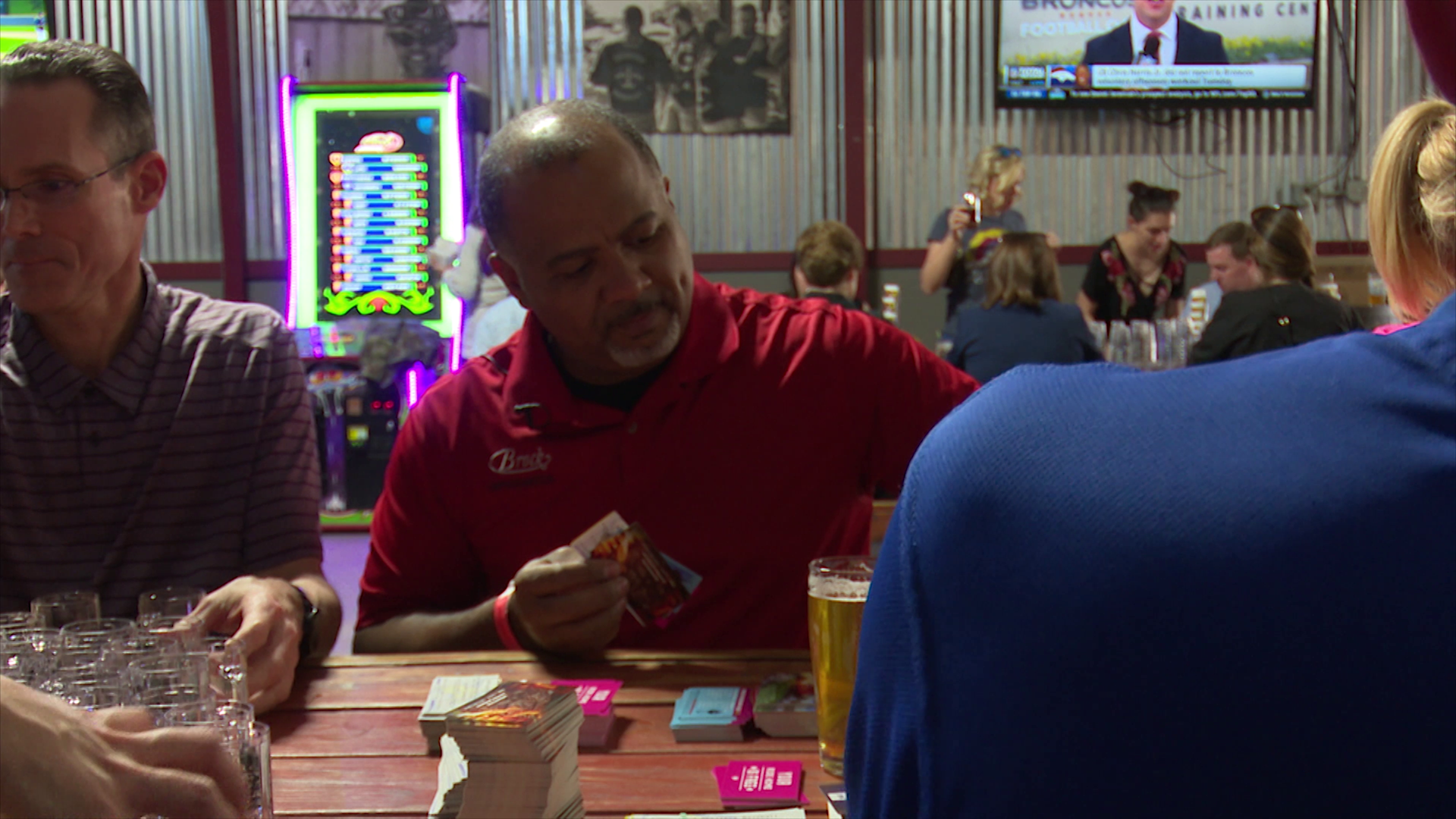 KATY, Texas — Under the beam of a fluorescent sign at No Label Brewing, several picnic tables buzz with activity. Between the snips of conversation, you can hear the clink of plastic cups hitting the table, one after the other. This is Stuff the Cup for Wild West Brewfest.

“We are stuffing 8,500 cups with tickets,” says Chris Garcia, president of the Rotary Club of Katy, which organizes the huge event. “In your cup, you’re going to get a ticket to the Sugar Land Skeeters, a punch card for 12 2 oz. pours of beer, a ticket for Typhoon Texas and a coupon for Lyft. It’s going to be a great time.”

The volunteers who surround Garcia are getting ready for the organization’s biggest fundraiser of the year, which takes over the parking lot of Katy Mills Mall on April 26 and 27.

For the first time in its seven years, brewfest will have an after-party on April 27, featuring Texas country artist Bart Crow. Beer Yeti has dubbed it the Top Beer Festival in North America three times in a row. As of today, 114 brewers plan to be there along with more than 610 beers.

Garcia adds that the money goes back into school districts as well as different charitable organizations and entities. So when you’re picking up your cup at the festival, it’s a way to help local kids and tell all the volunteers who give their time to the cause “thank you.”

To get tickets or learn more about the event, click here.