1.2 million left without power during winter storm | How did this happen?

There just was not enough power to supply the grid as power plants across Texas were crippled by the frigid weather. 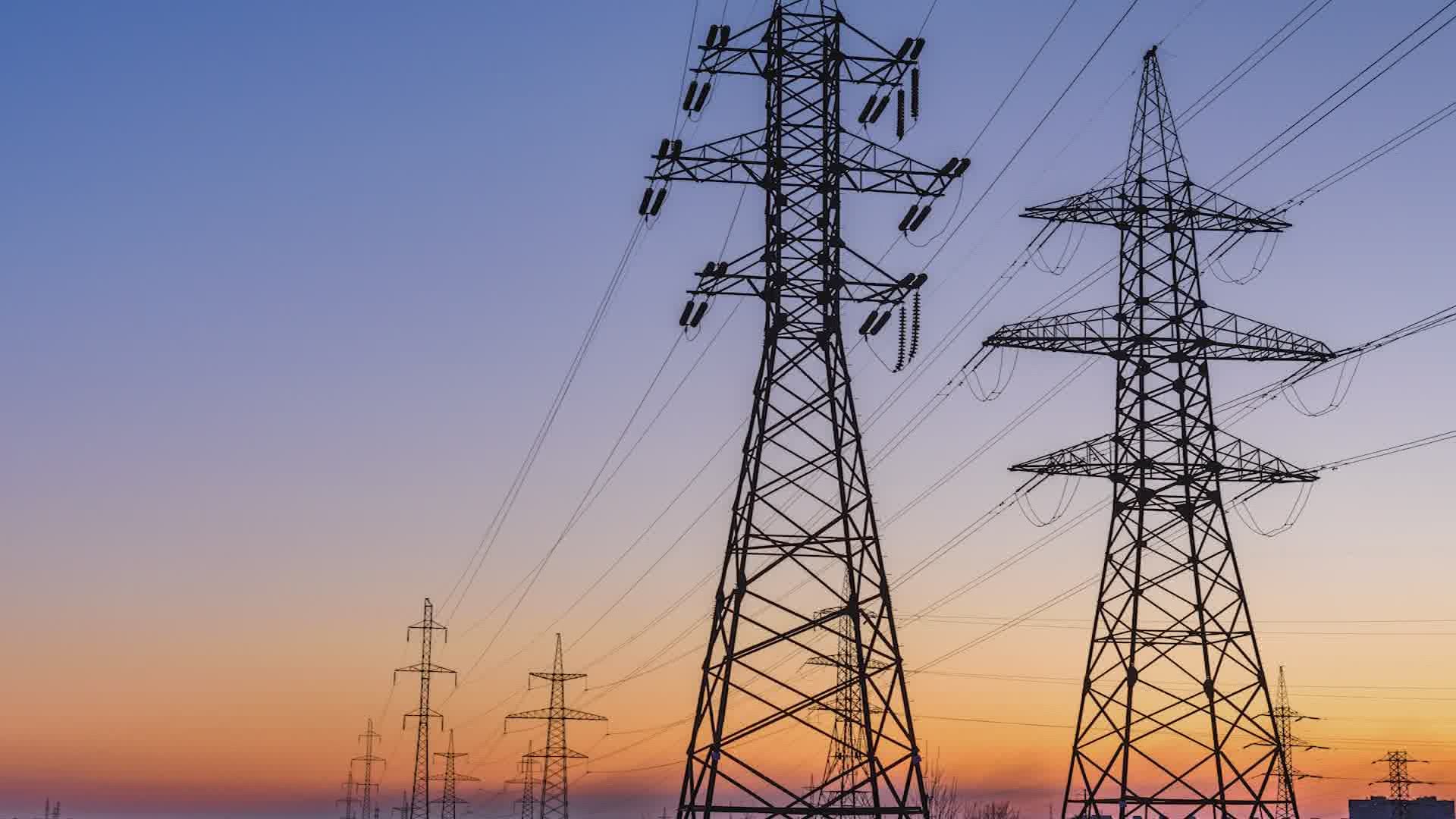 HOUSTON — There are more than 1.2 million people without power on one of the coldest days in Houston history. So where's the power? Let's break it down.

ERCOT is short for Electric Reliability Council of Texas. It manages the flow of electricity to more than 25 million Texas customers.

The grid is made up of four parts:

ERCOT dispatches power on an electric grid that connects more than 46,500 miles of transmission lines and hundreds of power plants in Texas. Sunday night's storm led to unprecedented demand – a new record of more than 69,000 megawatt hours.

There just was not enough power to supply the grid as power plants across the state were crippled by the frigid weather.

"A number generation plants taken offline, wind turbines frozen over in various parts of the state, one of four nuclear plants had to be taken away,” Mayor Sylvester Turner said Monday. “Huge demand, very limited supply. A system wide failure across the state."

The State must own and explain the magnitude of these power outages across the State. st

When ERCOT declared an emergency, CenterPoint, the company who delivers the power to Houston-area homes, had no choice but to start rolling blackouts and now long lasting outages. In other words,  because it's a power generation problem instead of a transmission problem, CenterPoint cannot directly address the situation.

Your local electric company can't do anything either. That means it could take even longer to get power back. Perhaps even into Tuesday.