What we know about the ExxonMobil Olefins plant in Baytown

The plant has faced nearly $1 million in fines in the past 10 years. 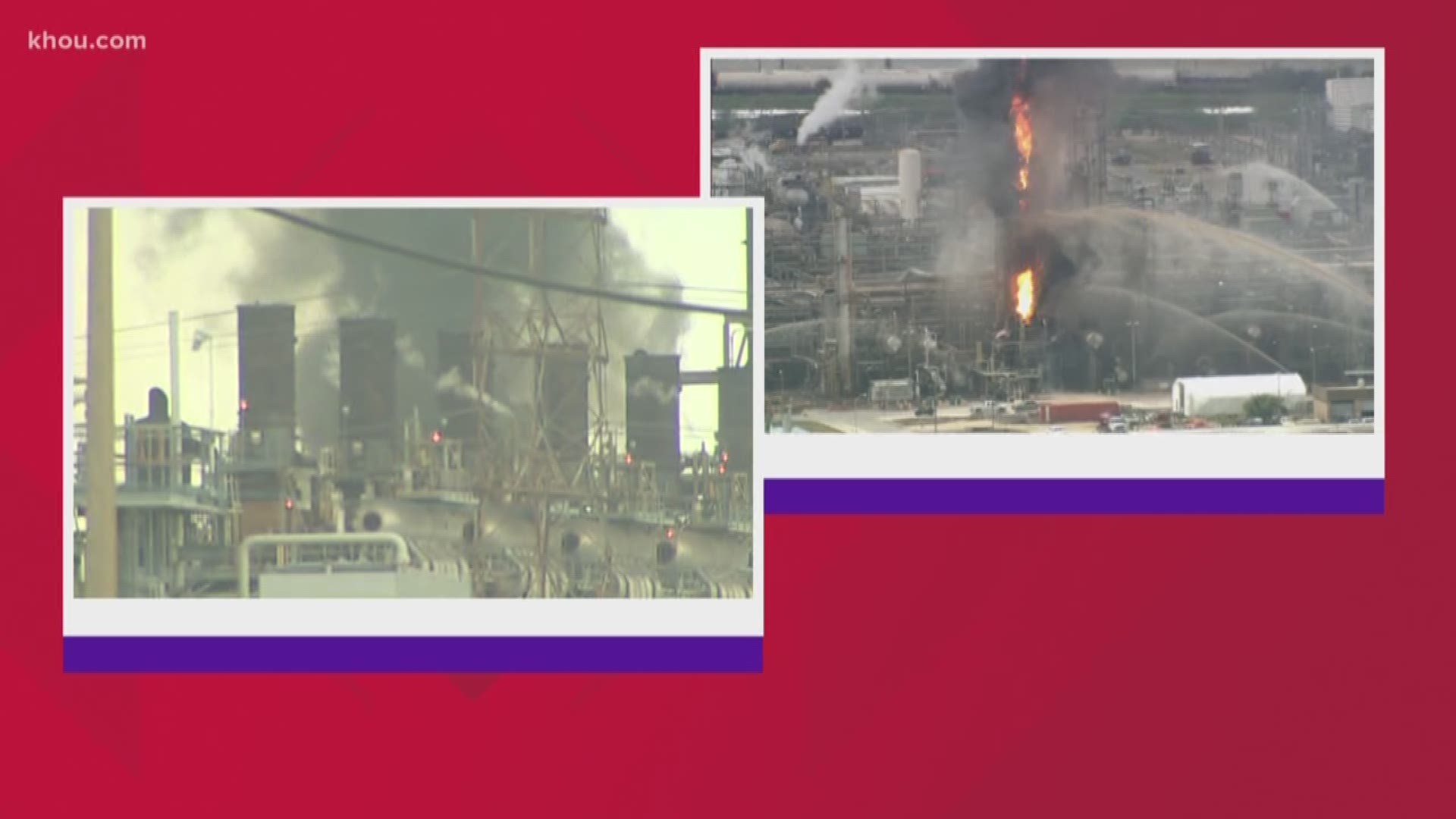 BAYTOWN, Texas — Fires erupted at the ExxonMobil Olefins plant in Baytown just before noon Wednesday, prompting a shelter-in-place in the area west of the plant and south of Spur 330.

The plant is part of the ExxonMobil Baytown Complex, located at 3525 Decker Drive.

Credit: KHOU
A shelter-in-place has been issued west of the ExxonMobil plant on Decker Road in Baytown. It includes areas south of 330.

What we know about the ExxonMobil Olefins plant in Baytown:

According to ExxonMobil.com, the Baytown Olefins Plant began operations in 1979. It is one of the largest ethylene plants in the world.

ExxonMobil says, "We recently completed the construction of a multi-billion dollar ethane cracker at the Baytown Olefins Plant. The cracker has a capacity of 1.5 million tons per year, and provides ethylene feedstock to two new high-performance polyethylene lines at Mont Belvieu Plastics Plant that started up in 2017. These projects are part of ExxonMobil’s larger 10-year, $20 billion Growing the Gulf expansion program."

More info: Shelter-in-place: What you need to know

In the event of a chemical release, emergency-management officials or other authorities may advise residents to shelter-in-place. This means to stay inside homes or other safe structures and secure the building until notified that the situation is safe. (All below information courtesy: ExxonMobil.com)

Shelter-in-place warnings are often precautionary, but they should always be followed. 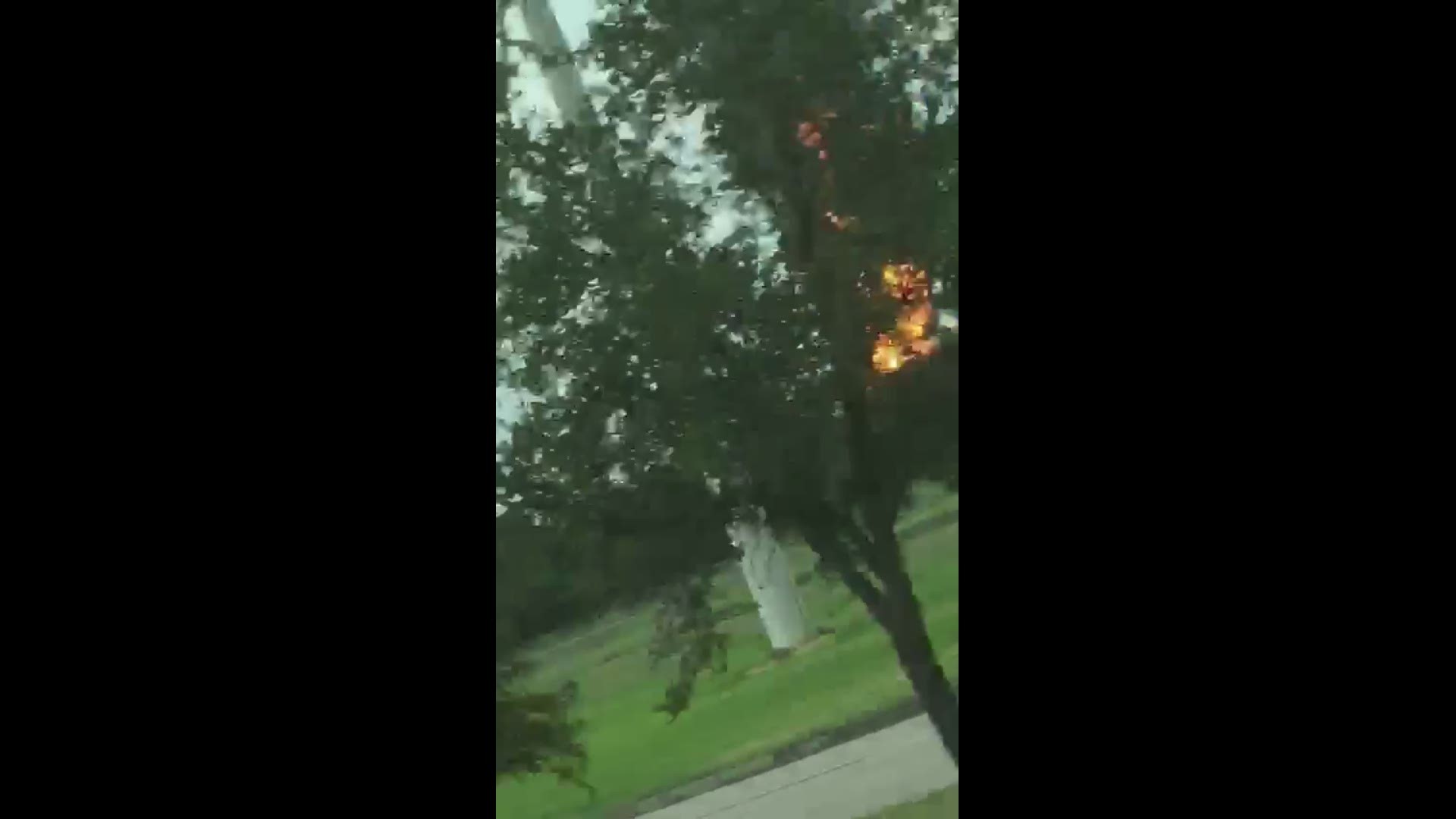 The plant has a number of air violations dating back to the 1990s.

The Texas Commission on Environmental Quality has fined the Olefins Plant 22 times in the last 10 years for nearly $1 million.

Half a million dollars came from an incident in 2009.

In the past five years, the Environmental Protection Agency has cited the plant for high-risk violations for breaching the Clean Air Act. Those violations cost the plant just under $20,000.

In 2010, the Sierra Club filed a lawsuit to keep Exxon from expanding the facility. The lawsuit is still tied up in appeals.