No one was in the area when the tower fell and no injuries were reported, officials said. 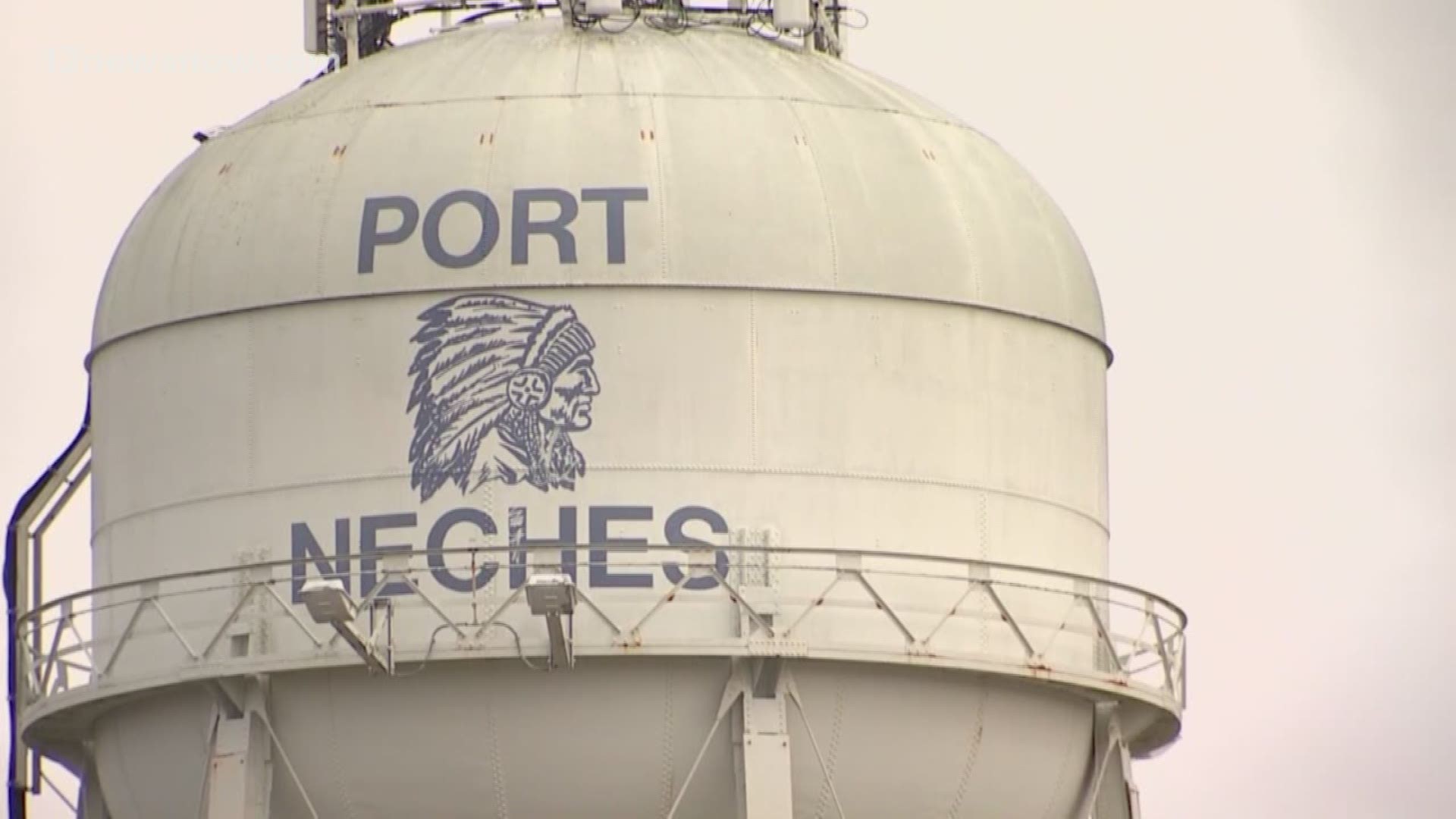 The tower fell over onto another tower and is still being held up by the other tower as of 7:35 a.m. Sunday, Dec. 1, Nederland Police Chief Gary Porter said.

No additional fires started from the second tower falling, he said.

The impacted distillation tower fell inside the fence about 11:30 p.m. Saturday, Nov. 30, and is part of the ongoing event, TPC's response team said in a news release.

"This was an anticipated result of the fire, and response teams managed the action accordingly," the release said.

No one was in the area when the tower fell in the early morning hours and no injuries were reported, Jefferson County Judge Jeff Branick said.

"Damage adjusters will be traveling in the area adjacent to the plant today to discuss and assess damage to homes," he said.

The American Red Cross temporary shelter at First Baptist Church of Nederland had no overnight stays Nov. 30, the Red Cross said in a news release. The Red Cross had transitioned back to the church Nov. 30 at 1 p.m.

Anyone who was staying at the shelter either returned home or found another place to stay, spokesperson Ekland Durousseau said.

RELATED: Claim adjusters for those impacted by TPC Plant explosion will be on the ground Sunday

►Make it easy to keep up to date with more stories like this. Download the 12NewsNow app.