The fire was put out quickly by fire crews on the scene. 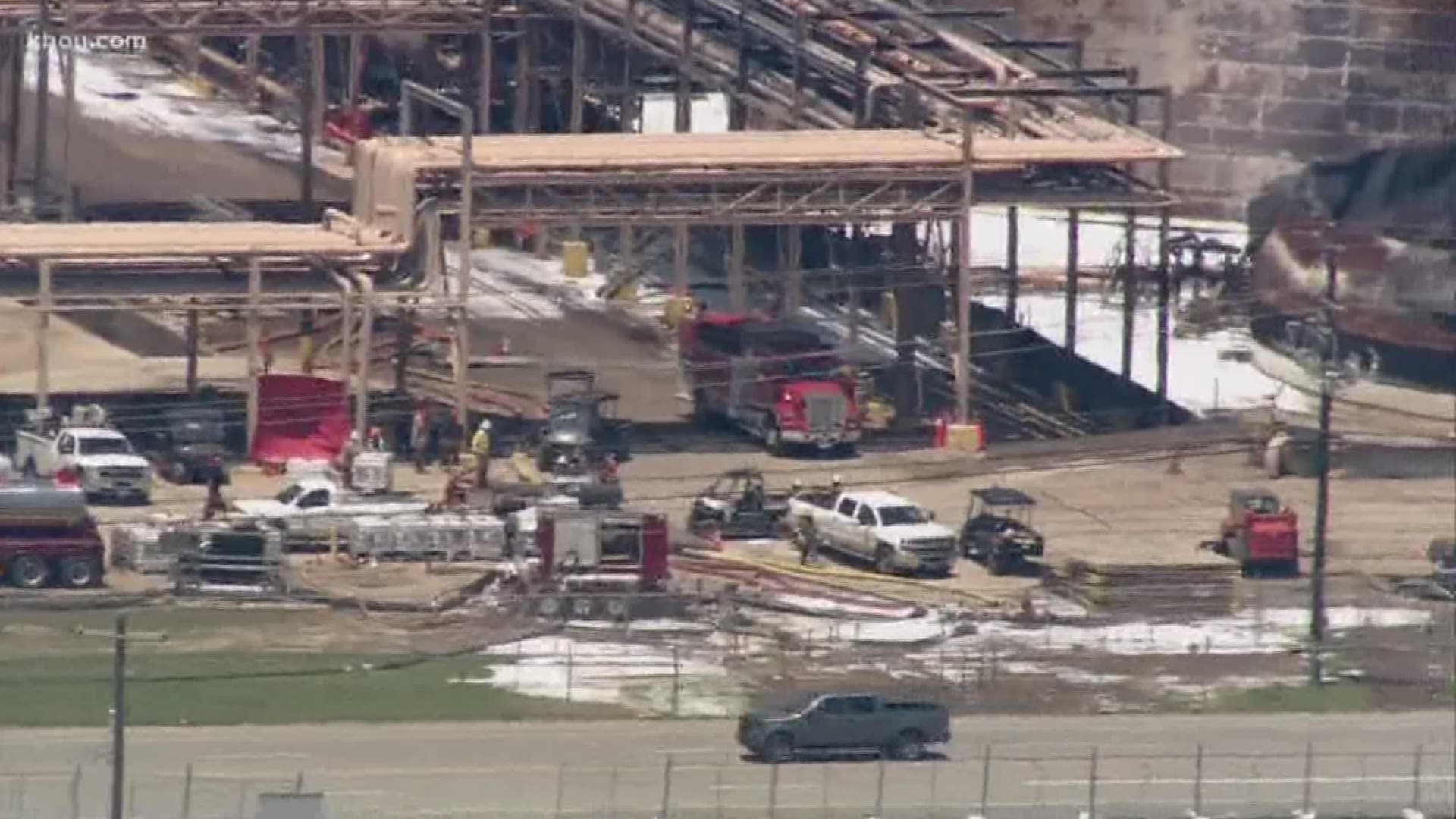 Around 11:45 a.m., officials said the fire developed during the "deconstruction of tank 80-15." The fire was put out quickly by fire crews on the scene.

Officials said there was visible smoke in the impacted tank farm.

No injuries were reported and no significant damage was reported.

Officials also said air monitoring during the incident did not identify any elevated benzene levels during the time of the fire.