The Porter mom believes the equipment wasn’t safe enough from the start and is suing for more than $1 million. 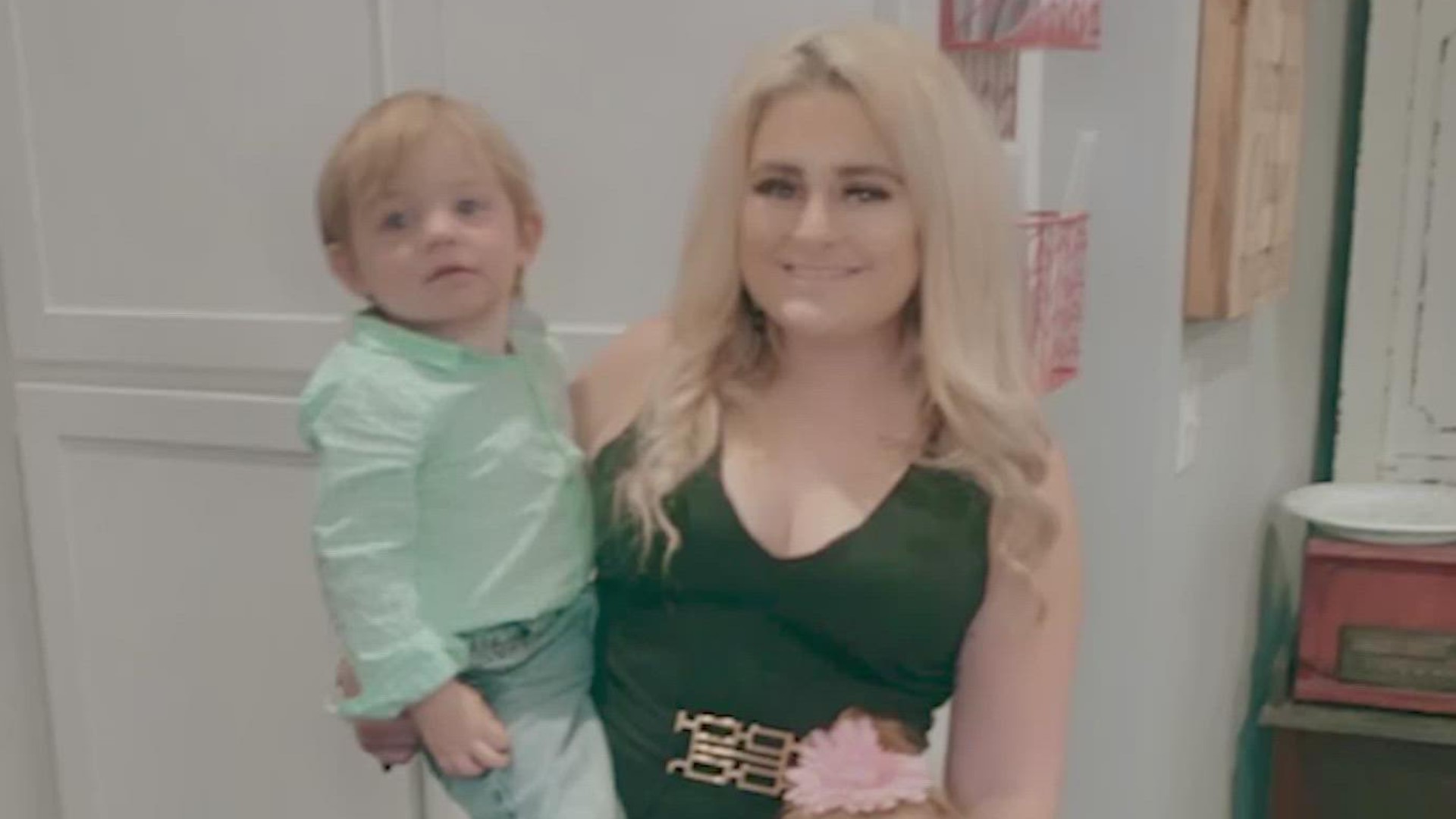 PORTER, Texas — Leanne Williams was doing laundry one day at her home in Porter. She stepped out of the room to grab another load and heard screams. When she ran back in, her toddler’s legs were sticking out from underneath her Peloton Tread+ treadmill.

The equipment was so heavy, she needed help from the child’s grandparents to lift it off 2-year-old Stetson.

Fast forward to August, and the family is suing Peloton.

"All you have to do is literally turn the dial and it starts going,” she said.  “Even if the monitor is off. Whenever he turned the dial, it just started going and he got sucked right under it.”

There’s been one child’s death linked to the Peloton Tread+ and dozens of injuries.

That’s what prompted the Consumer Product Safety Commission to urge parents to stop using the $4,300 machines back in April.

KHOU 11 reached out to Peloton for comment on this case, but we haven’t heard back. The company did respond back in April after the CPSC warnings saying, “There is no reason to stop using the Tread+, as long as all warnings and safety instructions are followed. Children under 16 should never use the Tread+.”

A few weeks later, Peloton issued a recall for a full refund and said it updated software for safer locking on the Tread+.

Williams believed that the equipment wasn’t safe enough from the start and is suing for more than $1 million.

She says her son has scars for life and a disfigured ear.

“It’s very terrifying,” she said. “I thought my son was dead whenever he wasn’t moving under the treadmill.”