HPD: Man who climbed to top of 200-foot crane in downtown says he doesn't know how he got up there

The man allegedly got in the crane's cab and started to operate it — crews shut down the power so he couldn't move it anymore. 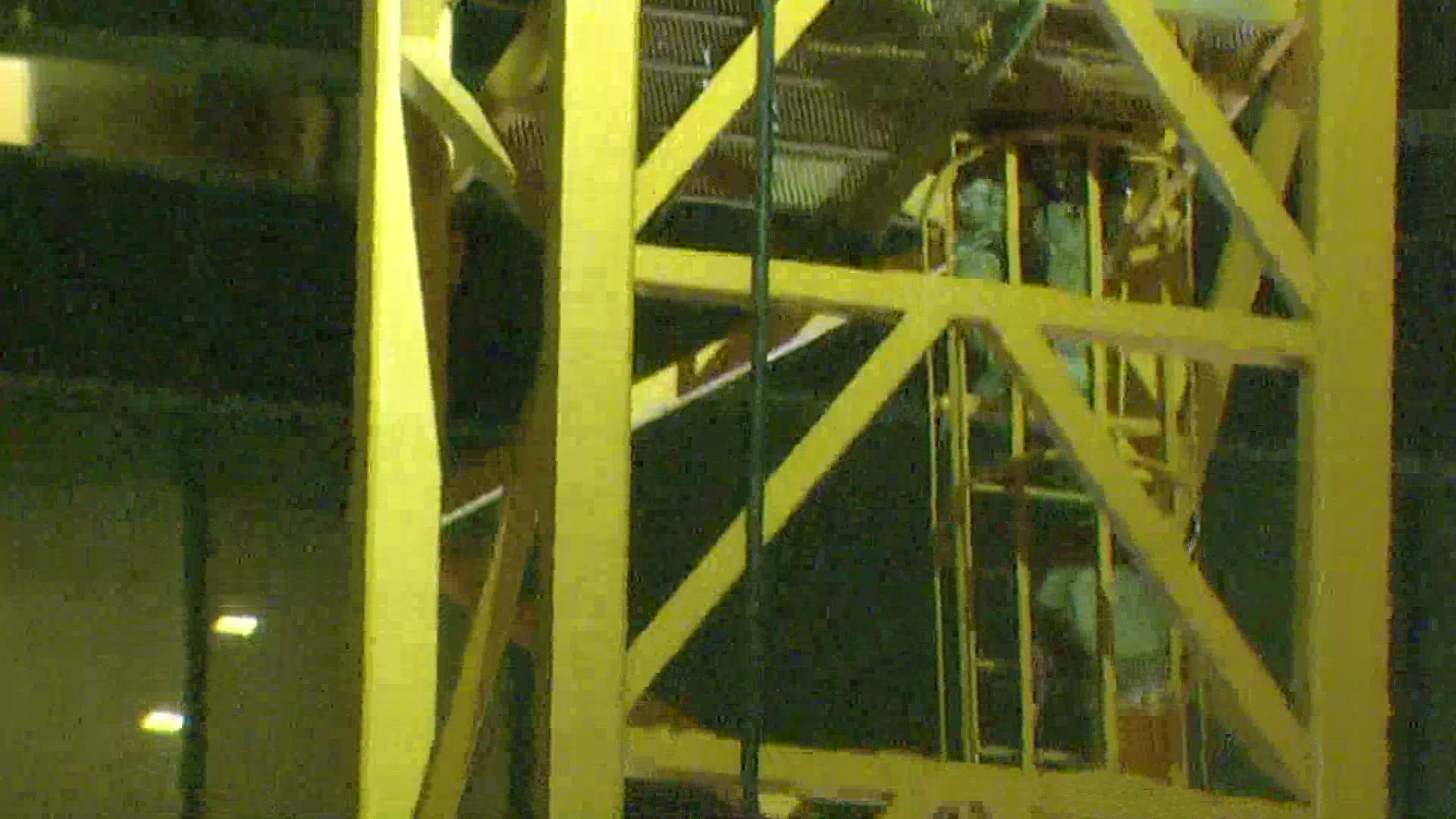 HOUSTON — A man was taken into custody after he allegedly climbed to the top of a construction site and started operating a 200-foot crane in downtown Houston.

The incident began around 3 a.m. Friday when workers at the site saw the man getting in the crane's cab. They told police the man actually started moving the crane, but they were able to shut off its power.

Police and firefighters responded to the crane, which is being used to build a high-rise on Crawford just north of Discovery Green.

They used a drone and called in a SWAT team as part of their response to try and get the man down safely.

Update: we can see the man has a harness on him, as he makes his way down this 200ft + construction crane — he’s accused of climbing and hijacking overnight — he’s now in custody and making his way down with HPD SWAT. @KHOU #Htownrush pic.twitter.com/cbB8d22pHn

KHOU 11's Michelle Choi reported the man was safely pulled from the cab and was being escorted to the ground below as of 6:15 a.m.

Currently, no names or charges have been announced.

Houston police later said the man told them he didn't even remember going into the construction site and climbing the crane. It's believed drugs played a role in the incident.

There were no injuries.

Workers told police the man had to overcome mulitiple security barriers to get into the construction zone.