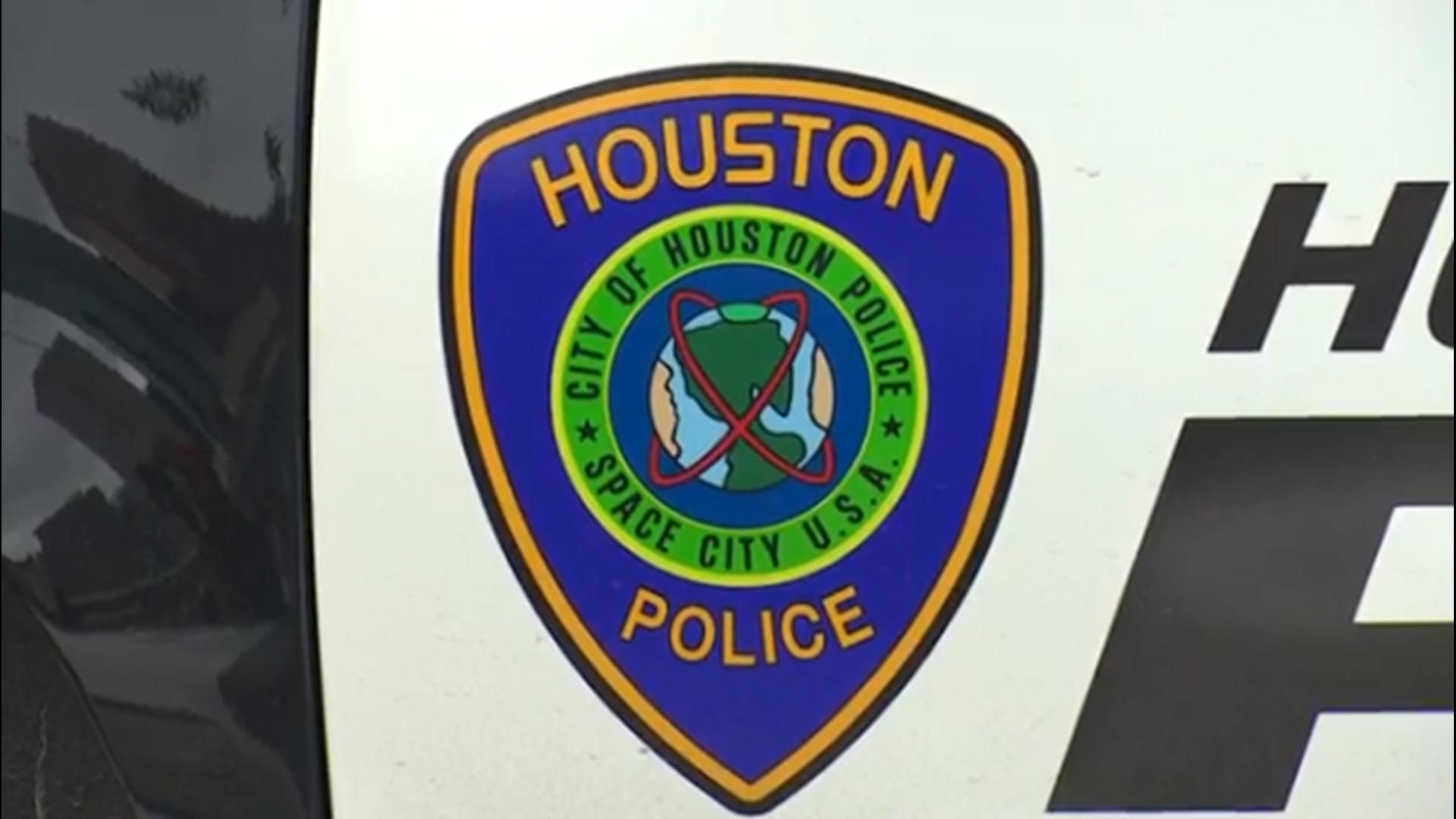 HOUSTON — City council members in Minneapolis announced plans to defund the city’s police department and replace it with a new public safety system.

The mayors of Los Angeles and New York have vowed to cut police funding.

Similar conversations are also happening among city leaders in Houston.

“My son was detained at age 14, so I’ve been thinking about this a long time,” Plummer said.

She believes next year’s budget is a good place to start. Her proposal involves eliminating 199 vacant positions within the Houston Police Department.

“We’re not defunding the police officers or the police department. We’re taking away civilian vacancies, which means these are positions for civilians that have not been filled and are not filled within the police budget," she said.

According to the proposal, it would save $11.7 million and reallocate it towards police reform initiatives. Some examples include an independent police oversight board with subpoena power and a re-entry program to help people transition to life after prison.

The plan also enacts use-of-force policies, which are part of the “8 Can’t Wait” initiative to reduce police violence. The new city councilwoman passionately believes her plan will create trust and transparency.

“Because I send three black boys in the world every day, and I hold my breath until they come home,” Plummer said.

Plummer knows she has an uphill battle. She needs at least eight city council members to back her amendment when the 2021 budget is up for a vote on Wednesday. Mayor Sylvester Turner is advocating for a police reform task force.

“It is important for us to be as transparent as possible. I am working to put together a task force, which will be citizen-driven because individuals want us to listen rather than dictate the recommendations. I want them to take a look at what we have and how we can improve,” Turner tweeted on June 6.

RELATED: 'A martyr for change': Houston prepares to come together, say goodbye to George Floyd