Jack Martin, 41, was working on pipes behind a shopping center near the intersection of Tidwell Road and the North Freeway. 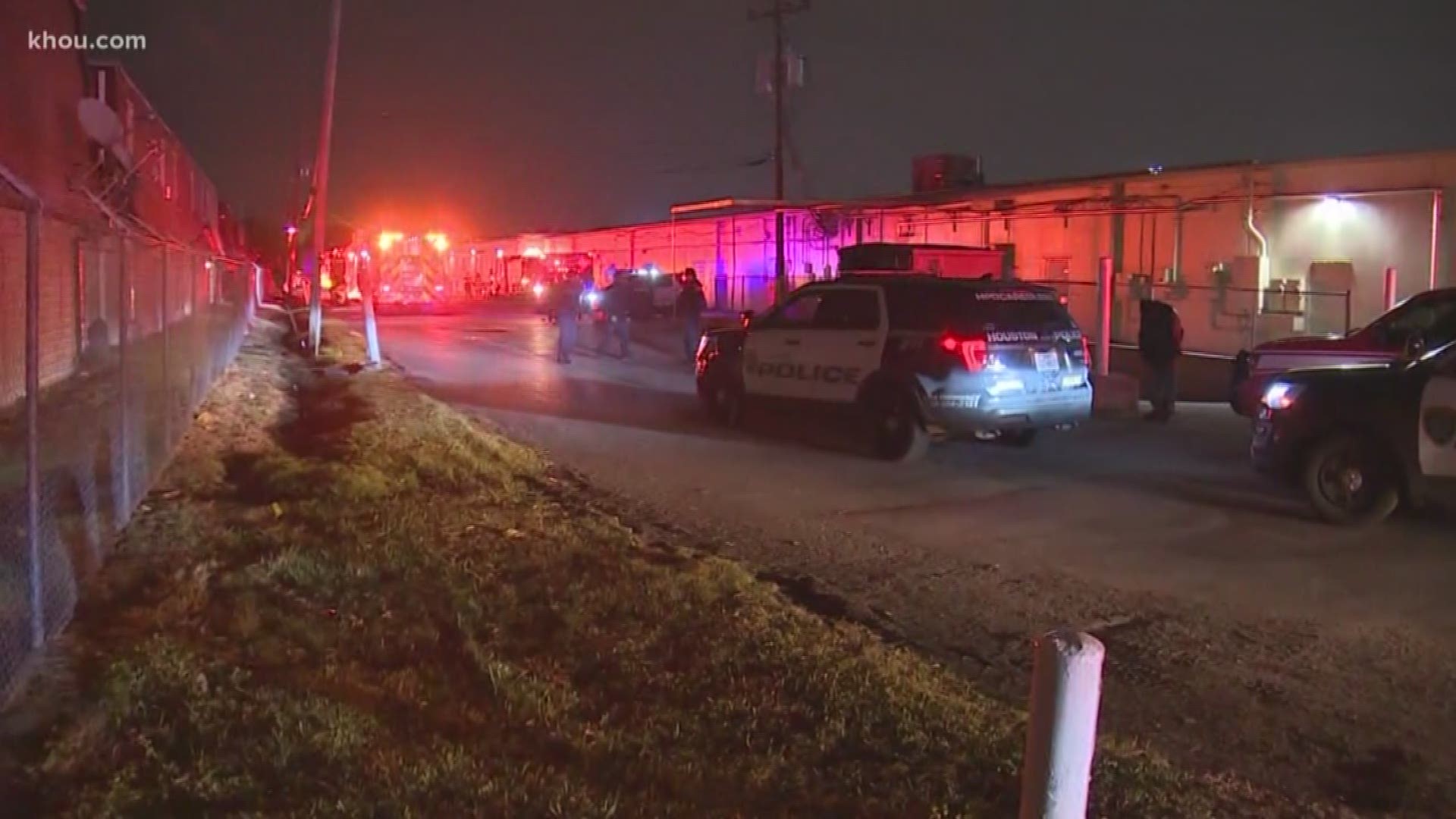 HOUSTON — A man was killed Wednesday when he fell in a hole behind a north Houston shopping center, according to police.

Police said the man -- identified Thursday as 41-year-old Jack Martin -- was a plumber who was working on pipes behind a shopping center near the intersection of Tidwell Road and the North Freeway.

Authorities said Martin was working on a plumbing line when the trench collapsed. It was about 6 to 7 feet deep.

Another man used a backhoe in an attempt to rescue Martin, but the trench collapsed more and part of the backhoe fell into the hole, according to authorities.

Occupational Safety and Health Administration officials will investigate the incident.