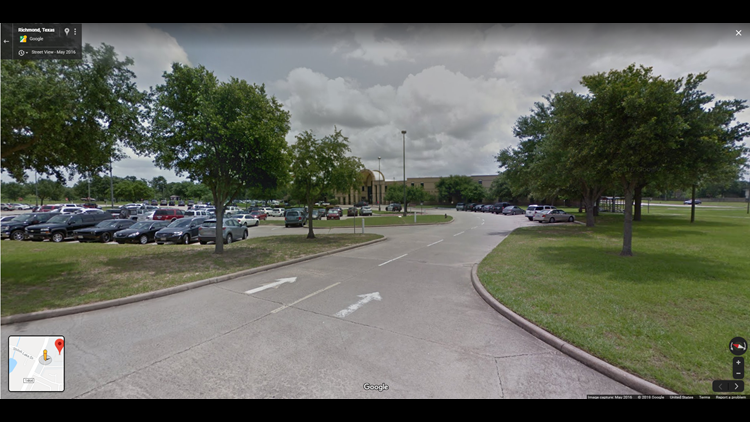 SUGAR LAND, Texas — A high school football player has been taken to a hospital in the Texas Medical Center after suffering a neck injury during a game Thursday night.

According to sources, the teen was taken to a trauma center with no feeling below his lower neck.

This is a developing story. KHOU 11 is working to gather more details.