Chelsea Alfaro was working construction near Houston Executive Airport when she heard the plane crash before it went up in flames. 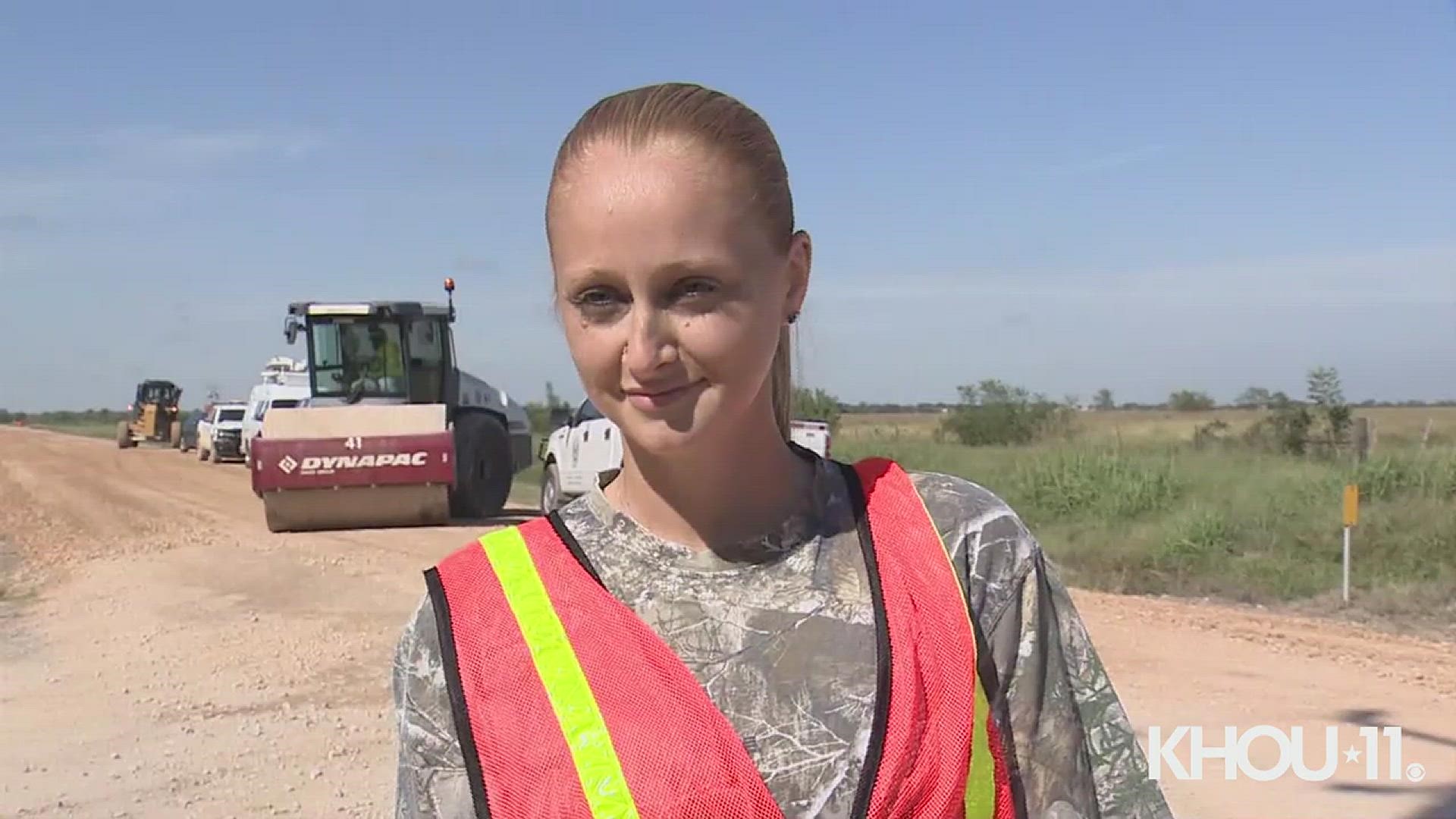 WALLER COUNTY, Texas — A group of construction workers jumped into action when they heard a plane crash while trying to take off from Houston Executive Airport in Waller County.

Twenty-one people were on board the MD-87 aircraft when it rolled through a fence and into a field where it caught fire.

"I happened to hear a boom and I looked back and the truck shook a little bit and I could see big orange flames up in smoke," Chelsea Alfaro said.

Alfaro was assisting with traffic as construction crews worked on a road near the crash scene.

"I didn't really see much of the plane go down but I did see the boom and I felt the explosion," she said.

Alfaro said she and her co-workers immediately started helping everyone and even assisted emergency crews with getting in and out.

The plane was headed to Boston for the American League Championship Series between the Red Sox and Astros, the plane owner's wife told KHOU 11.

Video of plane crash aftermath below:

Fortunately, everyone on board -- 18 passengers and 3 crew members -- were able to evacuate safely and no one was seriously injured, according to the Texas Department of Public Safety.

The Federal Aviation Administration and National Transportation Safety Board (NTSB) will investigate this crash. The NTSB will be in charge of the investigation and have already sent a go-team to the site.

We will have the latest updates on this plane crash on KHOU 11 News at 4 p.m.