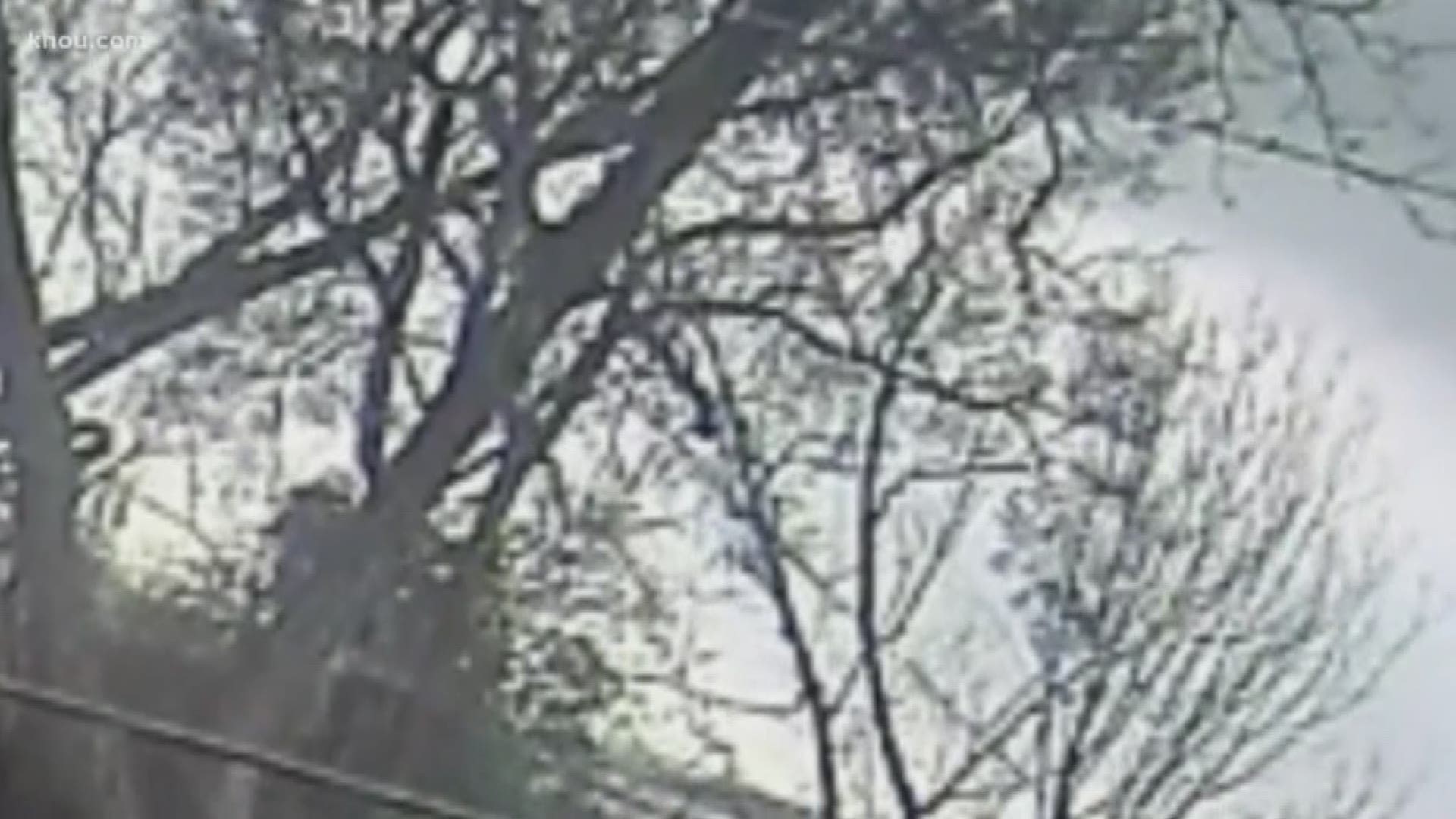 Investigators say a pilot’s errors and disorientation were primary factors in causing the crash of a Boeing 767 cargo plane near Houston.

The plane was carrying cargo from Miami to Houston for Amazon.com when it crashed into Trinity Bay, killing all three men on board.

The National Transportation Safety Board heard testimony Tuesday on the cause of the crash of Atlas Air Flight 3591 on February 23, 2019.

Investigators called the co-pilot who was flying the jet a “train wreck” during training. They say first officer Conrad Jules Aska incorrectly believed the jet was about to stall before pushing it into a fatal nosedive.

“Whoa, my speed, my speed,” Aska said, according to the transcript. “We’re stalling. Stall.”

The cargo jet entered a rapid descent from about 6,000 feet into the marshy bay about 40 miles east of Bush Intercontinental Airport.

In the final minute before impact, pilots were heard saying “Lord, have mercy,” “pull up,” and “Oh, God, Lord, you have my soul.”

“The first officer in this accident deliberately concealed his history of performance deficiencies, which limited Atlas Air’s ability to fully evaluate his aptitude and competency as a pilot,” said NTSB Chairman Robert Sumwalt.

The report said Aska’s “tendency to respond impulsively and inappropriately when faced with an unexpected event during training scenarios at multiple employers suggest an inability to remain calm during stressful situations.”

“I'm miffed why this pilot was allowed to continue in the cockpit,” NTSB board member Michael Graham said.

RELATED: A virtual view of the deadly plane crash at Trinity Bay

The FAA also shares blame, according the NTSB, because it failed to implement a pilot records database that would have flagged Aska’s past issues.

“Therefore, today we are recommending that the pilot records database include all background information necessary for a complete evaluation of a pilot’s competency and proficiency,” Sumwalt said.

The third man killed in the crash was jump seat pilot Sean Archuleta. He was on the plane to hitch a ride back to his home of Houston.

An abstract of the final report, which includes the findings, probable cause, and all safety recommendations, is available at https://go.usa.gov/xfbcb.

Links to the accident docket and other publicly released information about this investigation are available at https://go.usa.gov/xfTNs.