A growing list of celebrities, religious leaders and Texas representatives are asking for a reprieve for the man on death row for a 1996 murder. 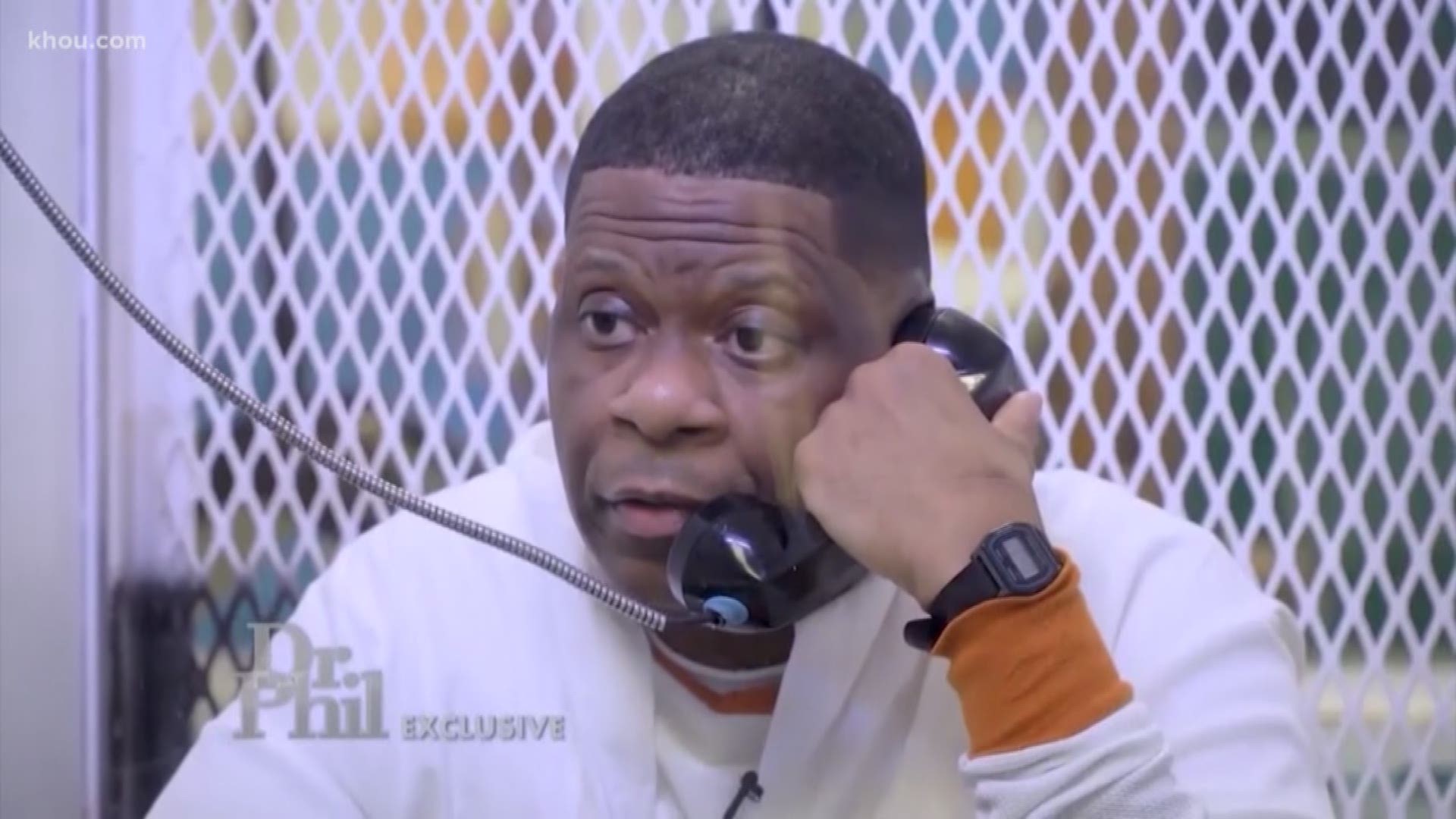 BASTROP COUNTY, Texas — Just two weeks before Rodney Reed is set to be executed for the 1996 murder of 19-year-old Stacey Stites in Bastrop County, a petition to get him freed has reached 1.8 million signatures.

The petition, which was released on FreeRodneyReed.com, has been shared by artists like Rihanna, T.I. and Meek Mill. Meanwhile, other celebrities like Kim Kardashian-West and Dr. Phil have also thrust Reed's case back into the spotlight.

This all comes as a bipartisan group of Texas lawmakers asked Gov. Greg Abbott this week to grant Reed a reprieve. Representatives whose signatures included on the letter are:

U.S. Representative Sheila Jackson Lee (D-TX) spoke in Houston Sunday, also saying Reed should not be executed and asking Gov. Abbott to postpone the execution and allow Reed to have another trial.

"He has the power to give this reprieve, to be able to allow the attorneys to make the case that this gentleman should have a new trial. What is the loss? What is the challenge to not have the truth be told," Rep. Lee said. "In the justice system, we must err on the side of determining if someone is innocent or guilty when they receive the ultimate penalty." 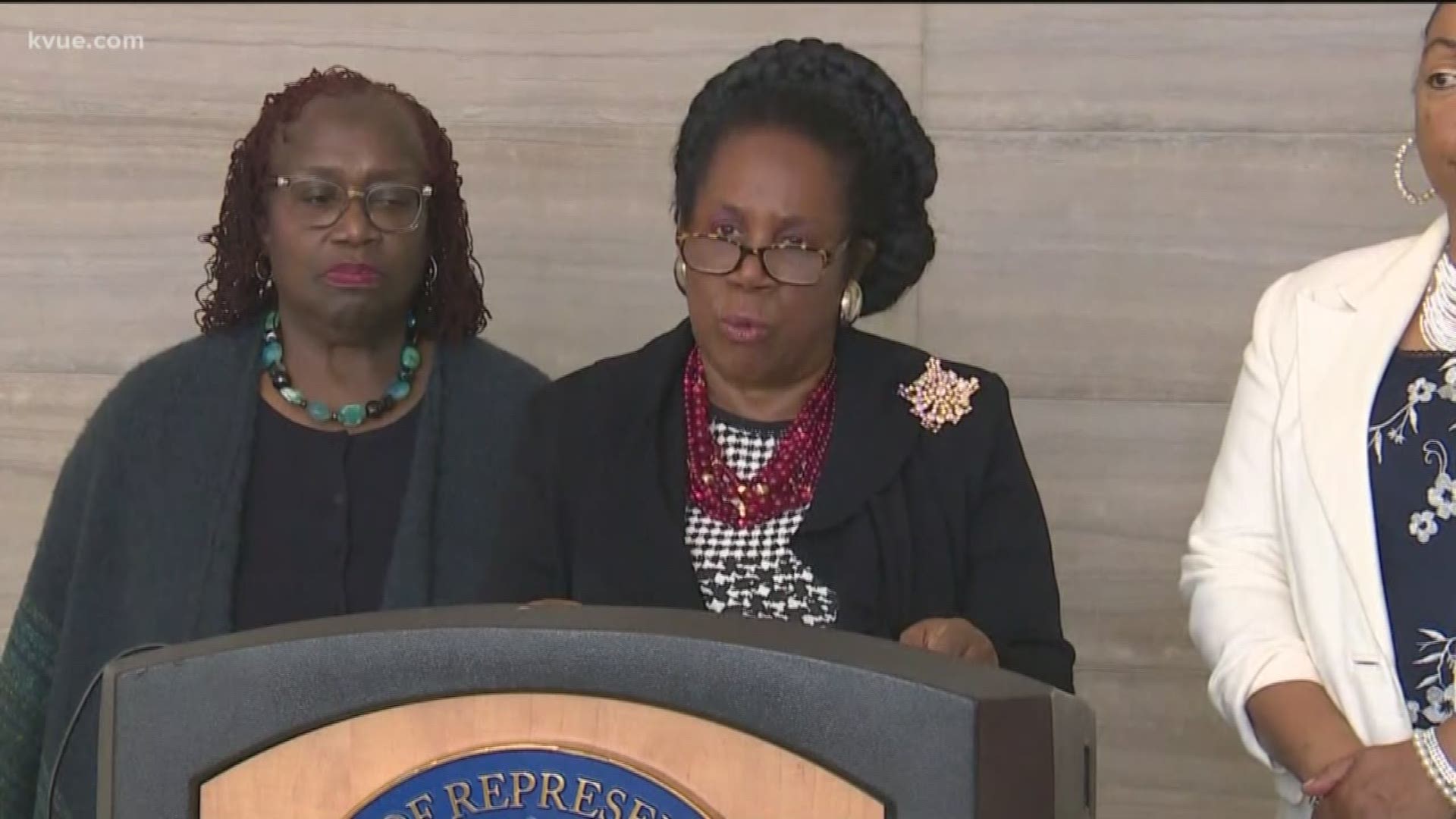 Also on the list of people who believe Reed may not have committed the crime include leaders of the Christian faith. On Tuesday, Bishop Joe S. Vasquez of the Diocese of Austin pleaded for his execution to be halted. And, last week, a group of Texas pastors gathered at a local church to ask Gov. Abbott to halt the execution.

Gov. Abbott has not made public statements to the media since the recent outpouring has been heading his direction. 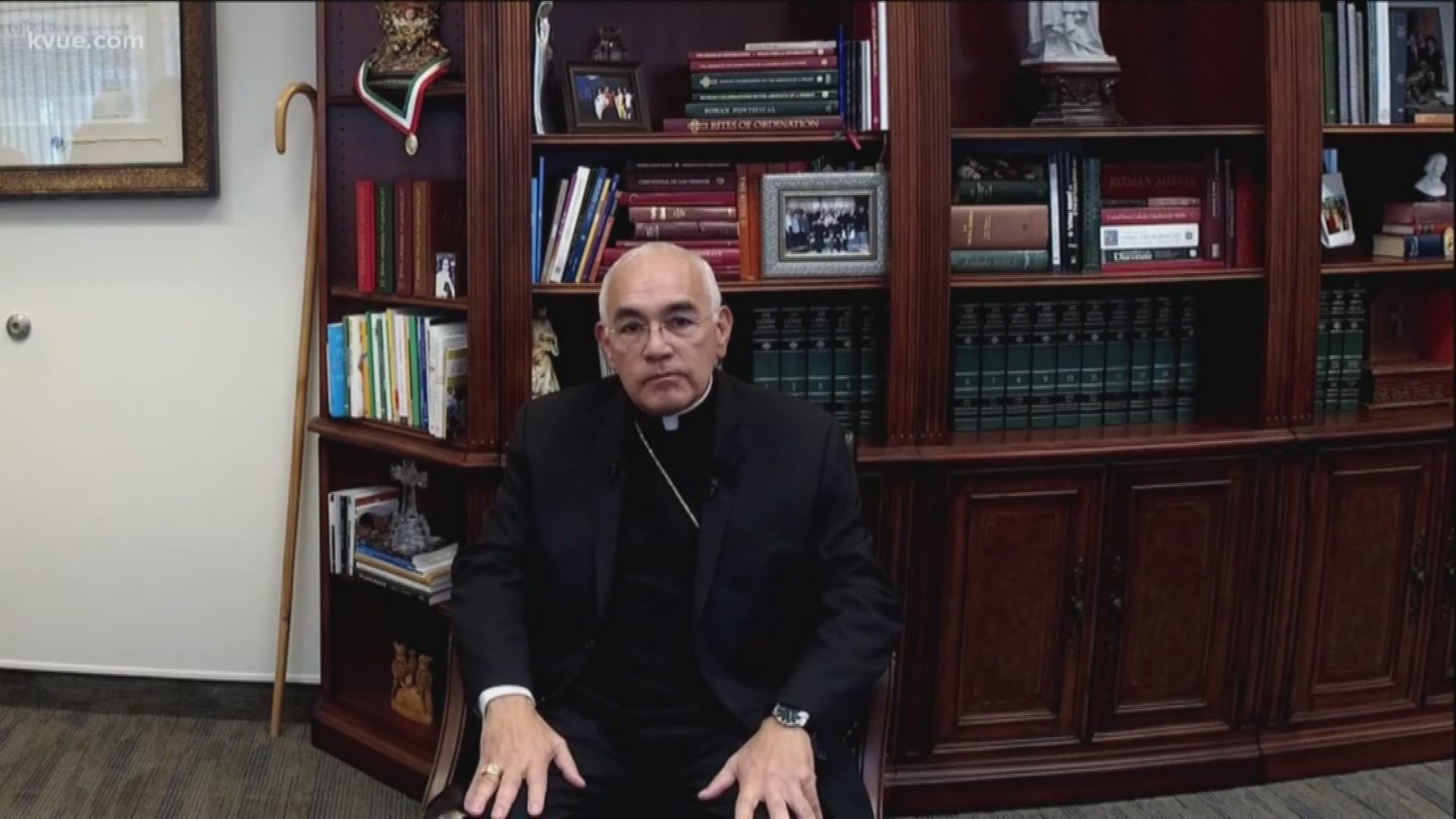 Rodney Reed draws support from Rihanna, T.I. and Meek Mill ahead of his execution date

Despite the mounting pressure, prosecutors have stood by their case, verdict and evidence presented in trial. Additionally, numerous appeals courts have supported the State of Texas in some way either by upholding the verdict, turning down multiple requests for a new trial or consideration of new evidence, or refusing to halt his execution. Even the U.S. Supreme Court has chosen not to review his case.

As KVUE continues to cover Reed's story, you can stay tuned through our new podcast, "Texas Crime Files," which will feature four episodes specifically highlighting his case. It is available on YouTube and wherever podcasts are consumed.

You can listen to Episode 1 here:

You can listen to Episode 2 here: