Deputies said drivers should expect delays in the area. 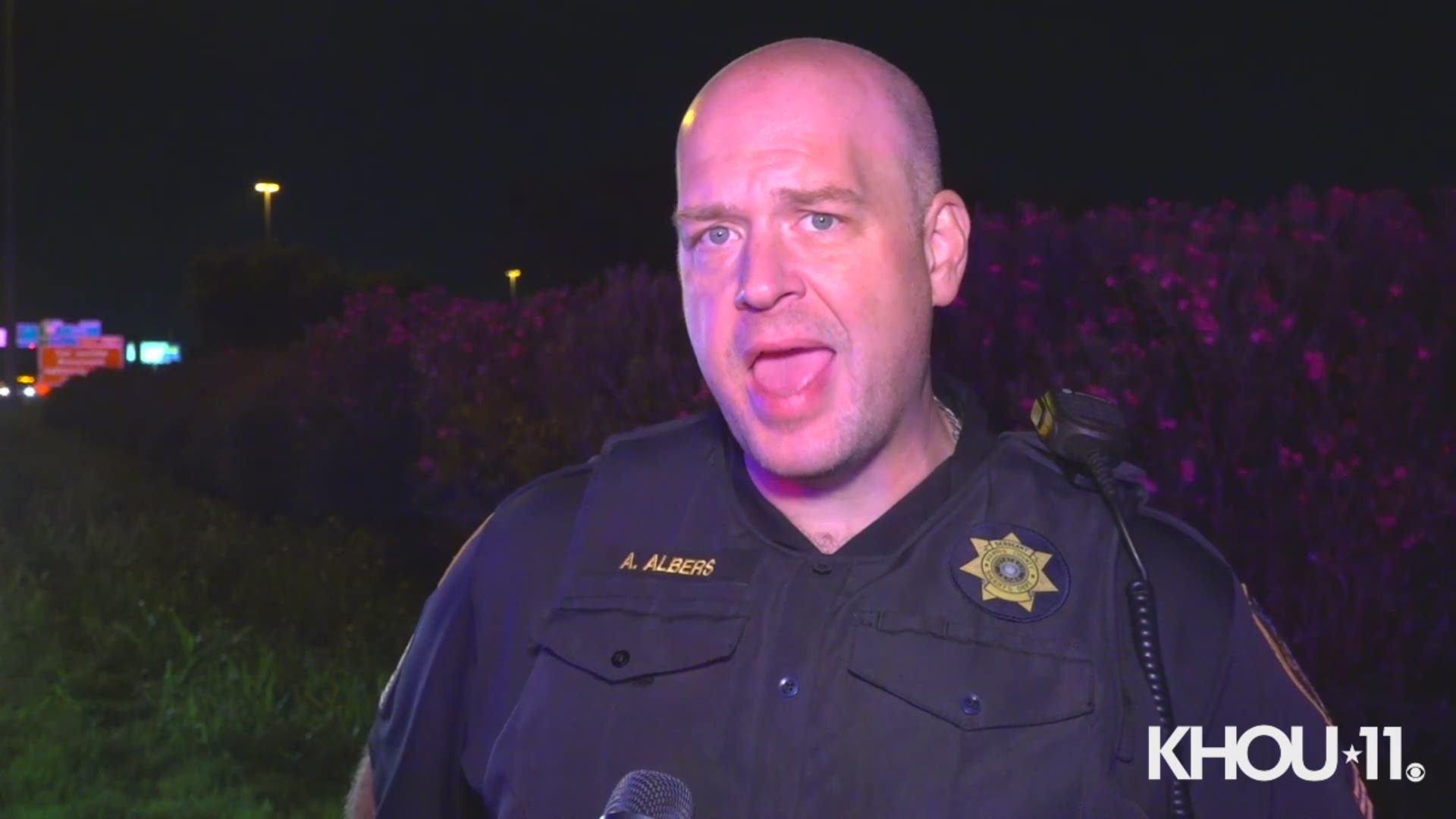 HARRIS COUNTY, Texas — One person is dead Thursday night after a crash involving an 18-wheeler in east Harris County.

Harris County Sheriff’s deputies responded to the incident at 17729 East Freeway near Brookshire Street. They said an 18-wheeler hit a pedestrian who died at the scene.

Investigators say the victim was riding in a car with his cousin when she said he had some sort of mental episode. She pulled over and that is when he got out of the car and walked into the middle of the road.

The driver of the 18-wheeler attempted to stop but could not avoid the man, deputies said. No charges are expected to be filed.