City of Pearland re-paints crosswalk where grandmother was hit, killed on her evening walk

Pearland re-painted the crosswalk at the request of a resident. 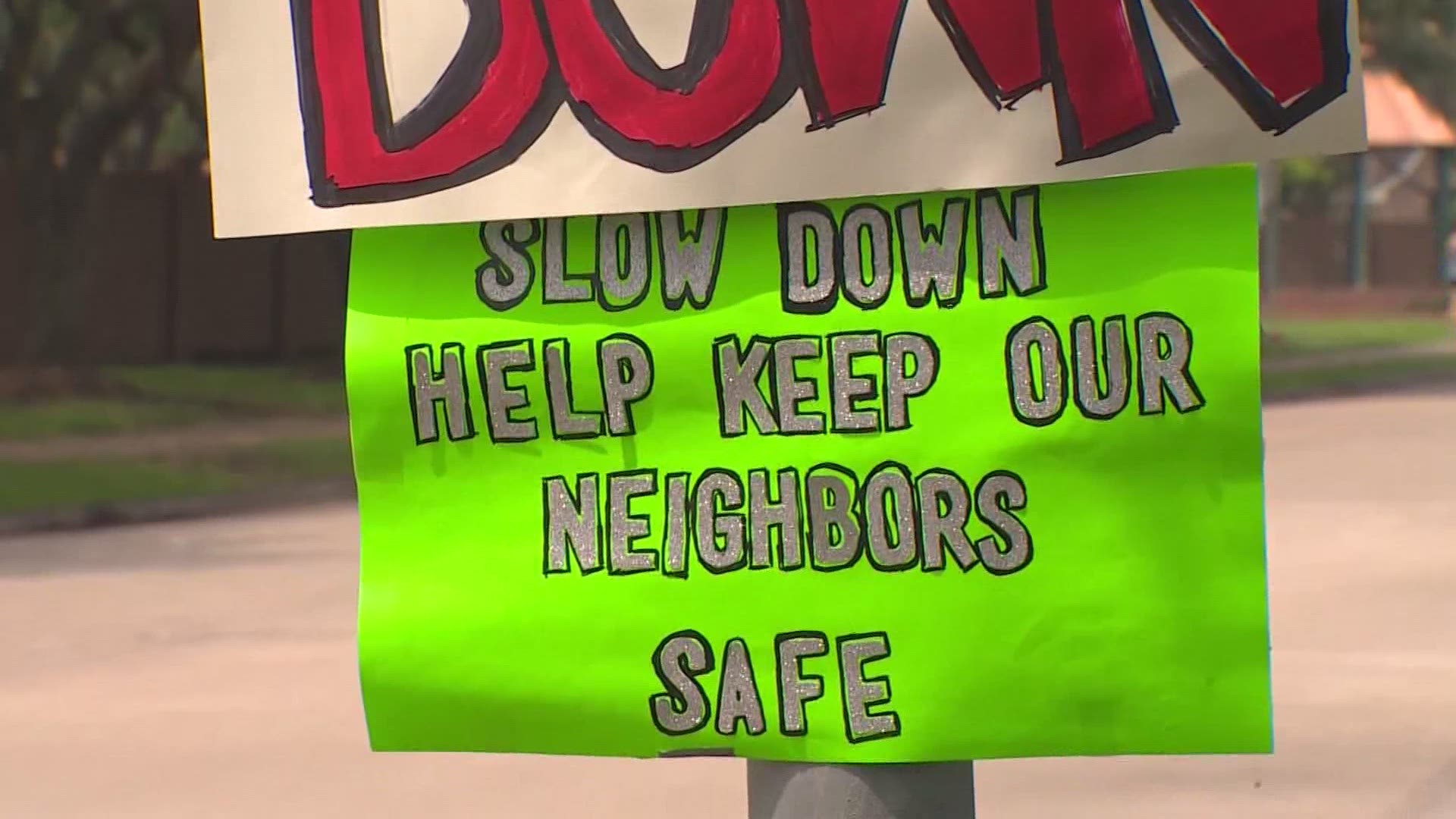 PEARLAND, Texas — The City of Pearland re-painted a crosswalk this week after a 74-year-old woman was hit and killed while walking last month.

Neighbors called for change after Andrea Longoria was fatally struck at Bagnoli Rose Lane and Northfork Drive April 30 while on her evening walk. They held up hand-painted signs at the crosswalk, urging drivers to slow down.

BITTERSWEET UPDATE: Pearland just re-painted a crosswalk at Northfork and Bagnoli Rose. The paint job happened at the...

Pearland re-painted the crosswalk at the request of a resident. Neighbors told KHOU 11 they are glad to see the added protection for pedestrians. Signs alerting drivers may be coming soon.

Police are still investigating the crash that killed the Pearland grandmother. No charges have been filed against the teen driver.