Police said the man died at the scene. 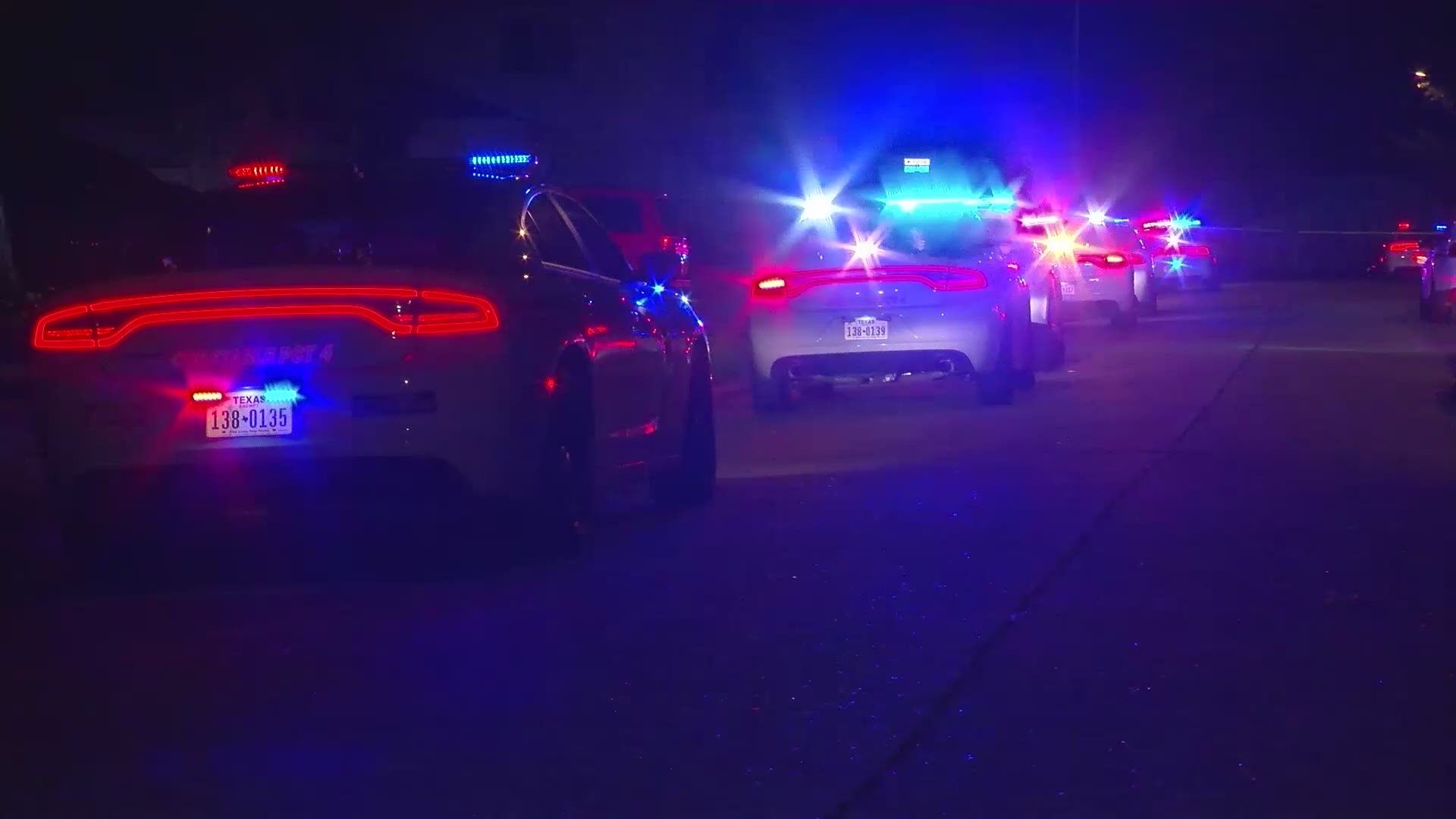 HUMBLE, Texas — A juvenile has been accused of fatally shooting a man early Sunday morning in Humble.

Harris County Sheriff’s deputies responded to the scene around 5 a.m. Sunday in the 5400 block of Palomino Court. They found a 20-year-old man shot to death inside the home.

Deputies said several other adults and juveniles were inside the home. None of them was injured.

According to deputies, a disturbance happened between the man and others inside the home. Officials believe a teen at the house shot the man during the disturbance.