Jeffrey Taylor, 32, was shot and killed in a shopping center parking lot in July, and security guard Ronald Schubert is charged with his murder. 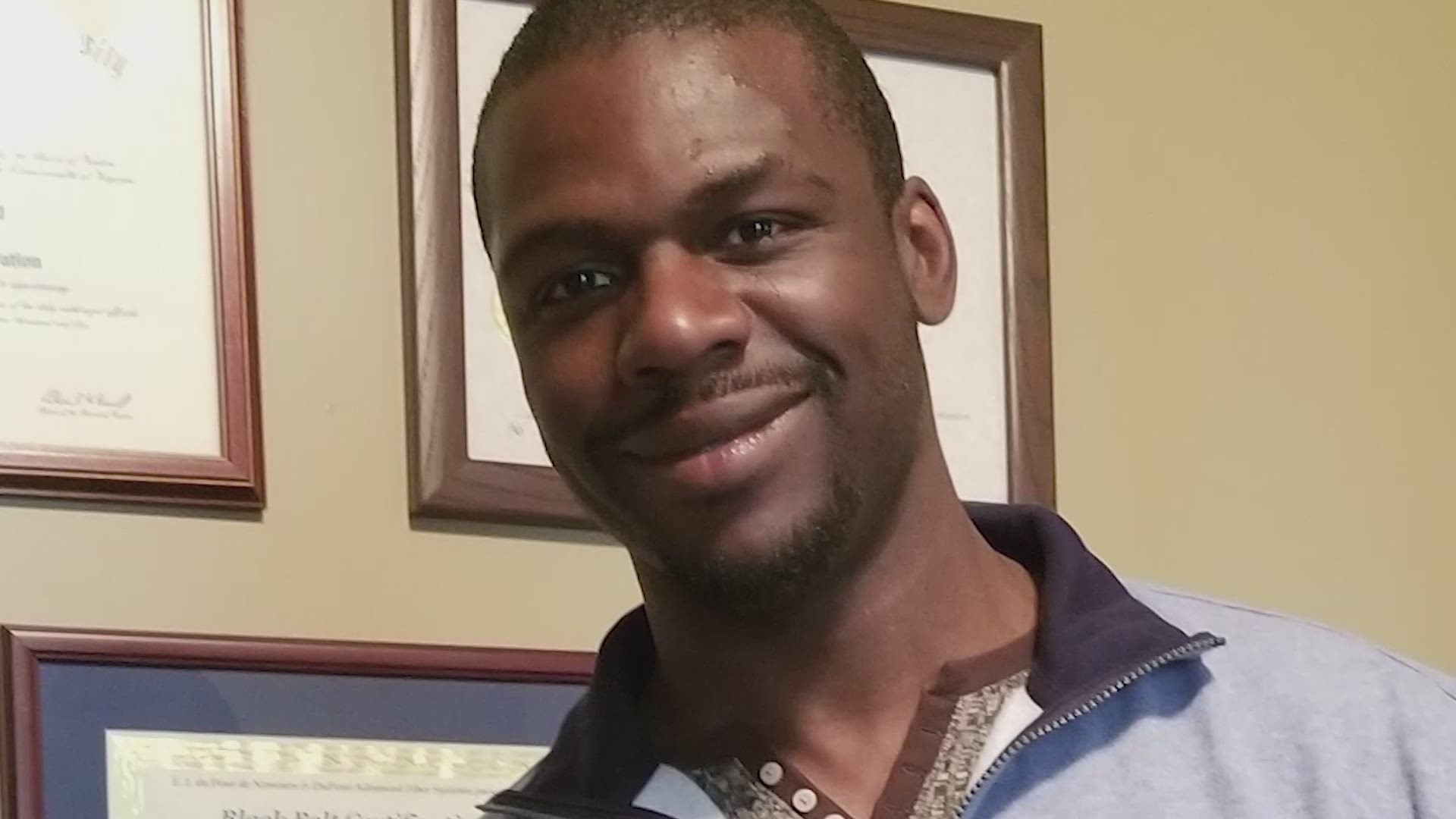 HOUSTON — A family still has questions about why their loved one had to die.

Jeffrey Taylor, 32, was shot and killed in a shopping center parking lot in July, and a security guard is charged with his murder.

From their home in Illinois, he and his wife are still trying to piece together what happened to their son.

“Just a great guy, just a spark of life. He’s one of those people magnets," said Monica Murray, his mother.

They called him by his nickname "Jay" and said he was in Houston working construction. On July 24, he was shot and killed in a shopping center off I-45 and Sawdust Road. The suspect was arrested and charged: Ronald Schubert, a security guard.

“Unfortunately, we find ourselves here today in a situation that could have been prevented," Monica Murray said.

The Montgomery County Sheriff’s Office said a deputy was doing a welfare check on Taylor, but he ran away. Investigators said Schubert stepped in, but Taylor fought back and assaulted him. Two deputies fired Tasers, but the struggle continued. That’s when the security guard fired his gun.

“He basically executed Jay, when if he would have gotten out of the way, we wouldn’t be having this interview today," said Jesus Garcia, Jr., the family's attorney.

The family is now filed a civil lawsuit against Schubert and his employer, Enforce Security Services. They say their son struggled with mental illness, a situation they believe should be handled by law enforcement not a security guard.

“Our hope is that people could put themselves in our place: what if it was your child?” Howard Murray said.

Schubert posted bond and is now out of jail. KHOU 11 tried reaching him, but we have not heard back. His next court hearing is Nov. 9.