In addition to bag checks, extra officers are patrolling the campus Thursday. 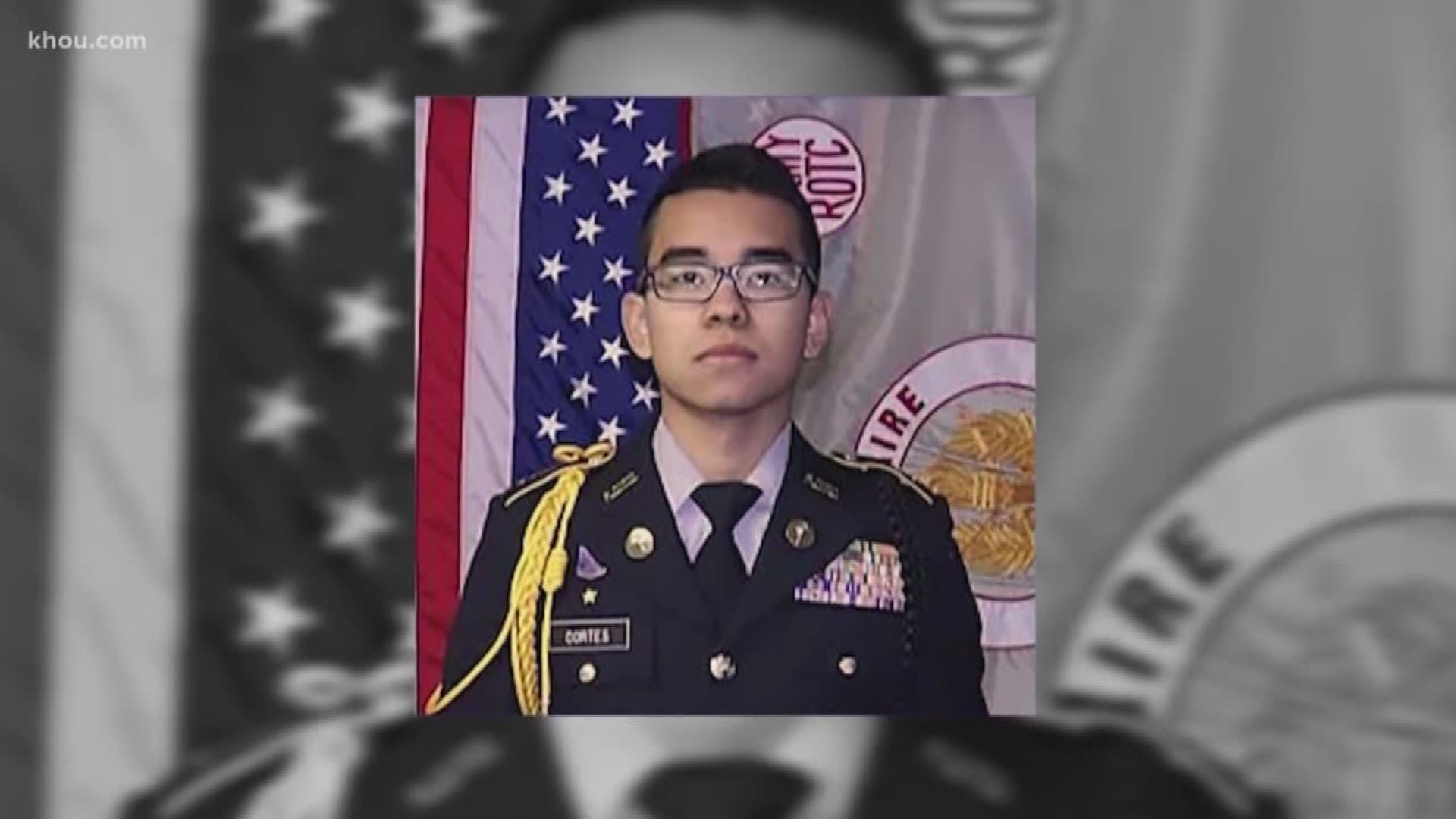 Students lined up around the block Thursday morning due to increased security measures, including bag checks. There is also only one way in and out of the campus.

The Houston Independent School District said extra officers would be patrolling the campus.

Some Bellaire High School parents called on the school district to increase security after a 19-year-old student was shot and killed Tuesday.

The Harris County District Attorney's office said late Wednesday afternoon that one student brought the loaded gun to school and unintentionally shot the other student, identified as Cesar Cortes.

"I want to know, how did this person enter with a firearm, with a loaded gun?" said Tova K., a mother of a Bellaire High School student.

She suggested installing metal detectors at schools in the district.

"We are living in this time and we need to understand, be conscious and not run from this reality, not be afraid of the fact that we have to do something proactive."

Guns have been found on HISD school campuses before.

In the last three school years ('16-'17, '17-18, '18-'19) there have been 92 different disciplinary actions for guns recorded across all HISD campuses. Just two of those happened at Bellaire High School, and both were last school year.

"I think everybody in the community and parents and students need to know what’s being done so that we have a plan for every school so it can be safe," said Anne Sung, an HISD trustee for district VII and Bellaire H.S. alumnae.

Sung said she wants a transparent process that shows families what types of safety plans and threat assessments the district is doing.

"We put our money where our values are. Investing in our children’s future in creating safe spaces both in facilities and academic and social is the only way that we can move forward," said District I trustee Elizabeth Santos.

The interim superintendent thanked local law enforcement agencies, and the principal who all helped others stay safe.

"Our hearts are heavy today as we mourn the loss of one of our students. The past 24 hours have been incredibly difficult for Bellaire High School and the Houston ISD community. A tragedy of this magnitude is difficult to comprehend. As a parent, I am deeply saddened and angered by this horrific act of violence. Details are still unfolding, and we may not know for some time why this happened. Unfortunately, HISD is not immune to the plague of gun violence afflicting school campuses nationwide," interim superintendent Dr. Grenita Lathan wrote.