Padre Island Schlitterbahn to remain in operation after IBC purchase

IBC was the bank that foreclosed on the property for nonpayment of loans from Upper Padre Partners, the developers that built the water park. 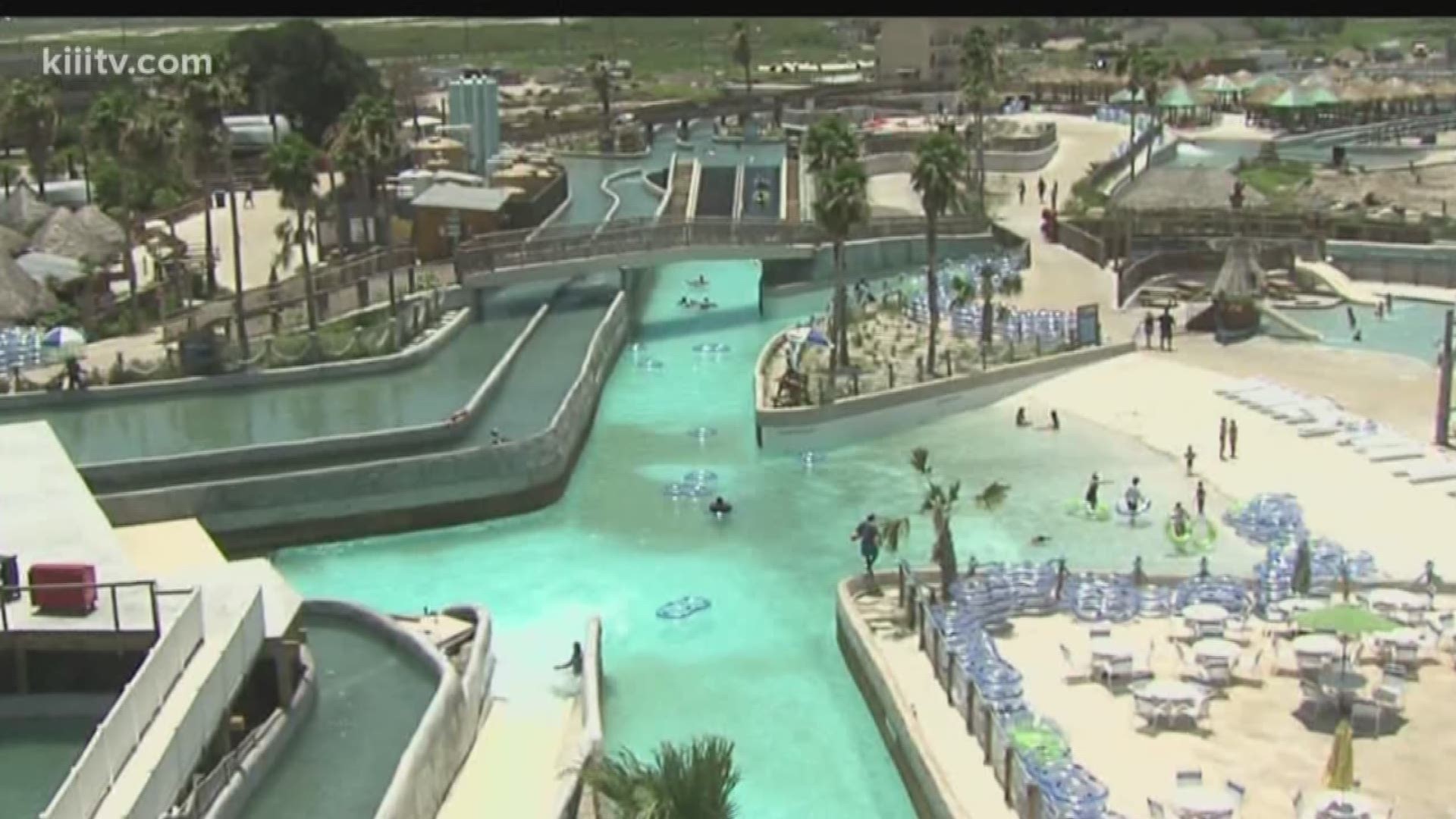 Their only bidder was IBC, who bought the water park and its 203 surrounding acres for $20 million.

IBC was the bank that foreclosed on the property for nonpayment of loans from Upper Padre Partners, the developers that built the water park. 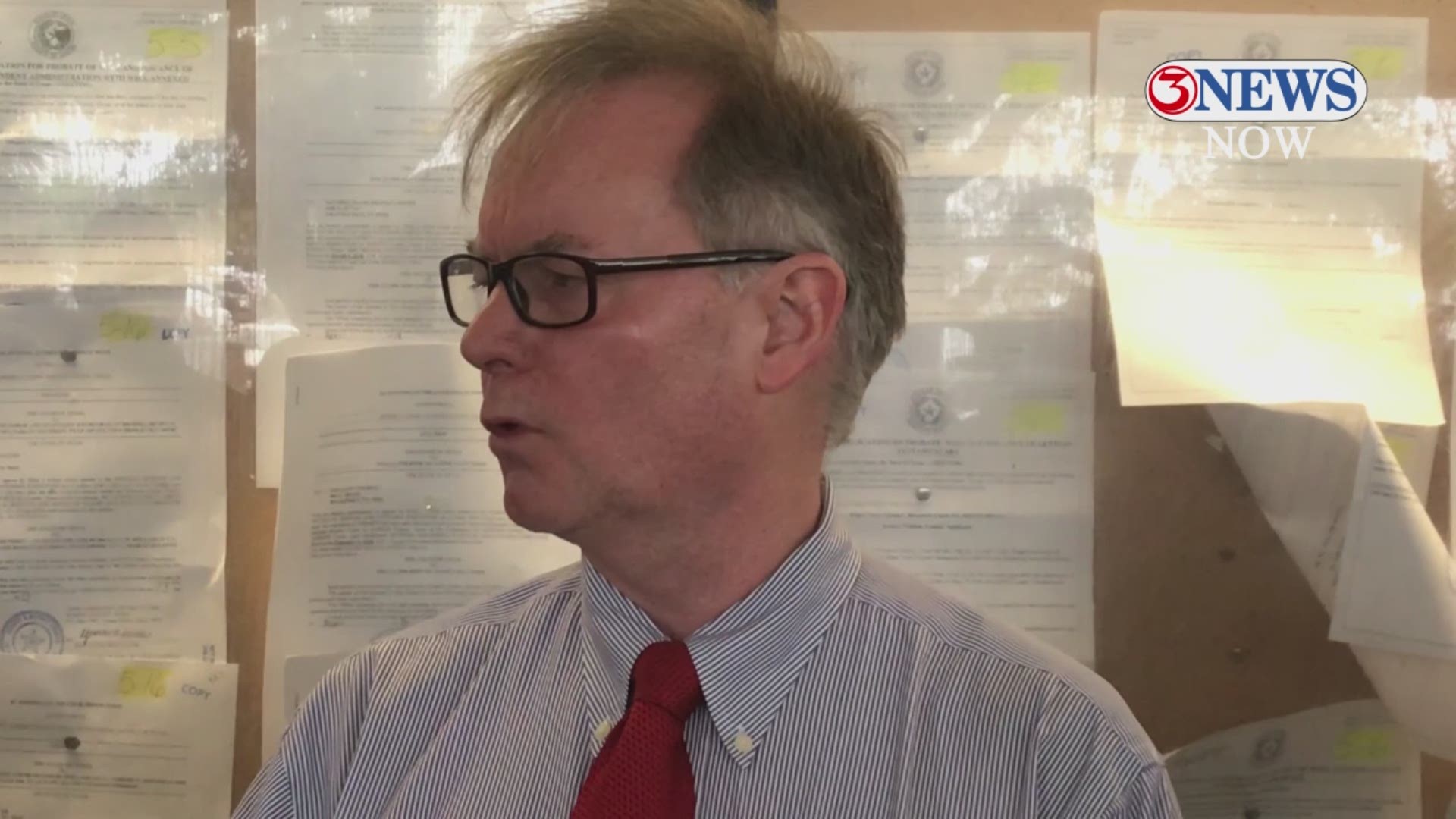 So what does Tuesday's sale mean for the Padre Island?

A statement from Schlitterbahn Tuesday afternoon brought good news to Coastal Bend residents -- especially those with tickets or season passes to the water park. The water park will open as planned on Memorial Day weekend, and will remain in operation on Padre Island under its new owner, Diamond Beach Holdings, LLC.

According to their statement, "This means individuals who hold tickets, resort reservations, and season passes have a great season to look forward to in 2018 and for many years to come!"

Meanwhile, the sale is also a good thing for Padre Island.

"Getting it out of bankruptcy is an absolutely positive thing because that's had things sort of frozen in place," said Dale Rankin, publisher of the Island Moon Newspaper. "At least now business people can come in and make some good business decisions."

Rankin said the sale also has a direct impact on another nearby economic development tied to the Park Road 22 Bridge project.

"What's in the public interest here is the public funds, is the water exchange bridge and the waterway that connects the Lake Padre side of the island to the canal system," Rankin said.

The new canals will also be the site of a commercial and residential Riverwalk-style development once the City of Corpus Christi says certain conditions are met.