Why are electric cars growing in popularity?

America has been slow to embrace the idea, but a survey of millennial drivers shows the majority are interested in switching from gas power. 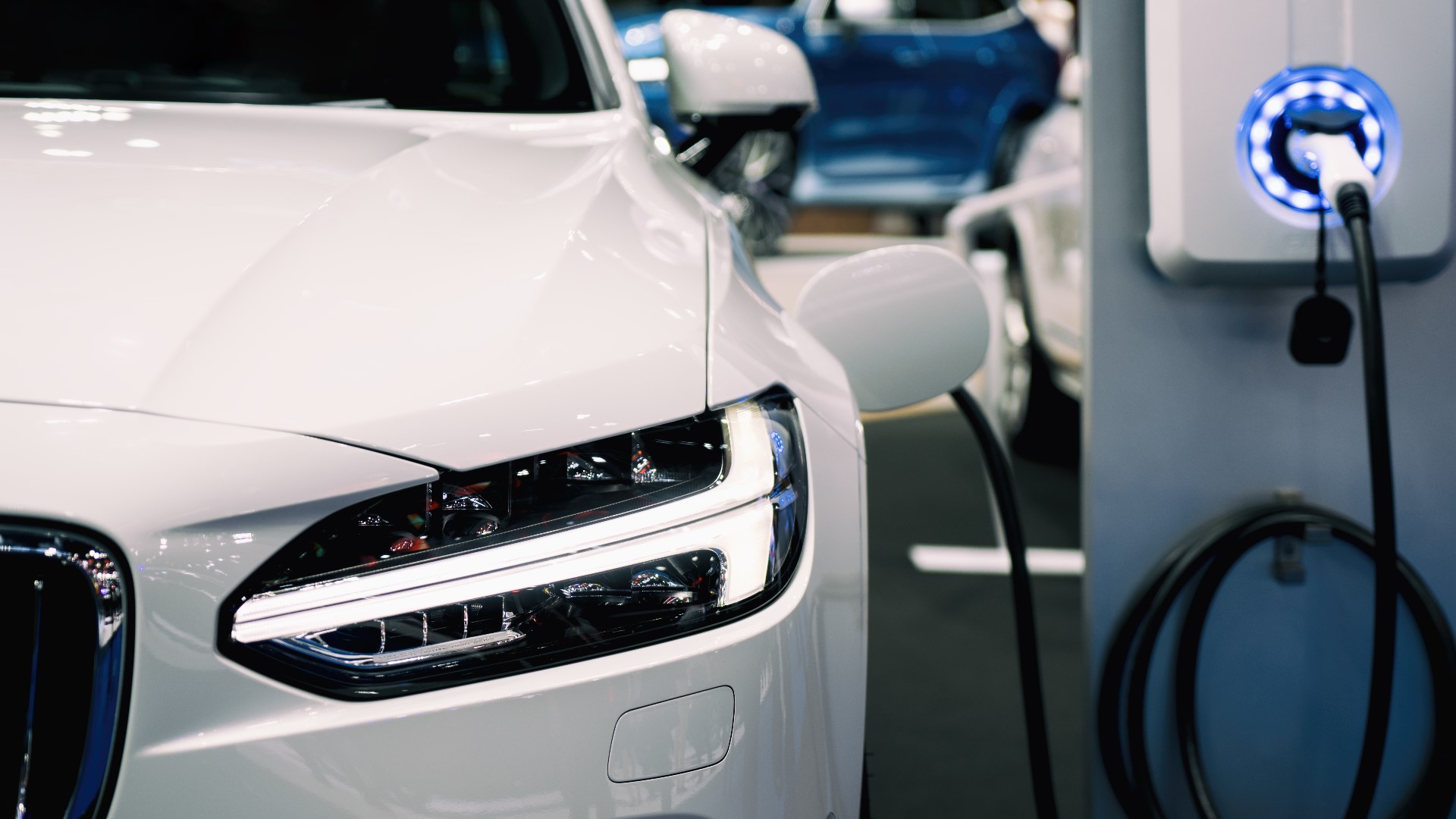 ATLANTA — President Joe Biden’s infrastructure plan includes an ambitious effort to convince Americans to switch from gasoline to electric powered cars, a change that is already gaining traction throughout the country.

Right now, less than 2% of the vehicles on U.S. roadways run on electricity. Generally, electric vehicles are more expensive than their gas powered counterparts. But research shows more and more Americans are warming to the idea of electric vehicles.

“The majority of people who were wary of EVs, we’re way past that,” says Zak Simmons of Carvana. “They’re getting cheaper, and there’s the longevity of them.”

A recent survey by Consumer Reports found that 40% of all drivers have interest in one day buying an electric vehicle.  The number goes up to 78% when it comes to millennial drivers.

President Biden’s plan calls for $174 billion that would go toward tax credits, rebates, and other incentives to lure Americans toward electric vehicles. The President wants an additional 500,000 chargers by 2030.

Auto manufacturers are shifting toward electric. General Motors plans to introduce thirty new models by 2025 and go all electric by 2035.

“They have trucks they have mid-sized,” says Georgia Power’s Allison Gregoire. “They have SUVs now to fit different lifestyles and family needs.”

Simmons points out that maintenance costs are cheaper.

“Gas powered vehicles, you’ve got a lot of moving parts with the engine and all the pistons moving,” says Simmons. “In an electric vehicle, you’ve got much less moving parts and more efficiency.”

According to the U.S. Department of Energy, there are over 40-thousand charging stations nationwide.

Through an effort called the “Electric Highway Coalition,” Georgia Power has added 50 fast chargers throughout the state, and is investing $6-million toward installing more chargers. Georgia is currently the sixth largest market for EV fast charging.

As for speed, there are Teslas that will go from zero-to-sixty in two-point-four seconds.