High school teacher Eughia Simon had her first stroke at age 15, and then another at age 29. 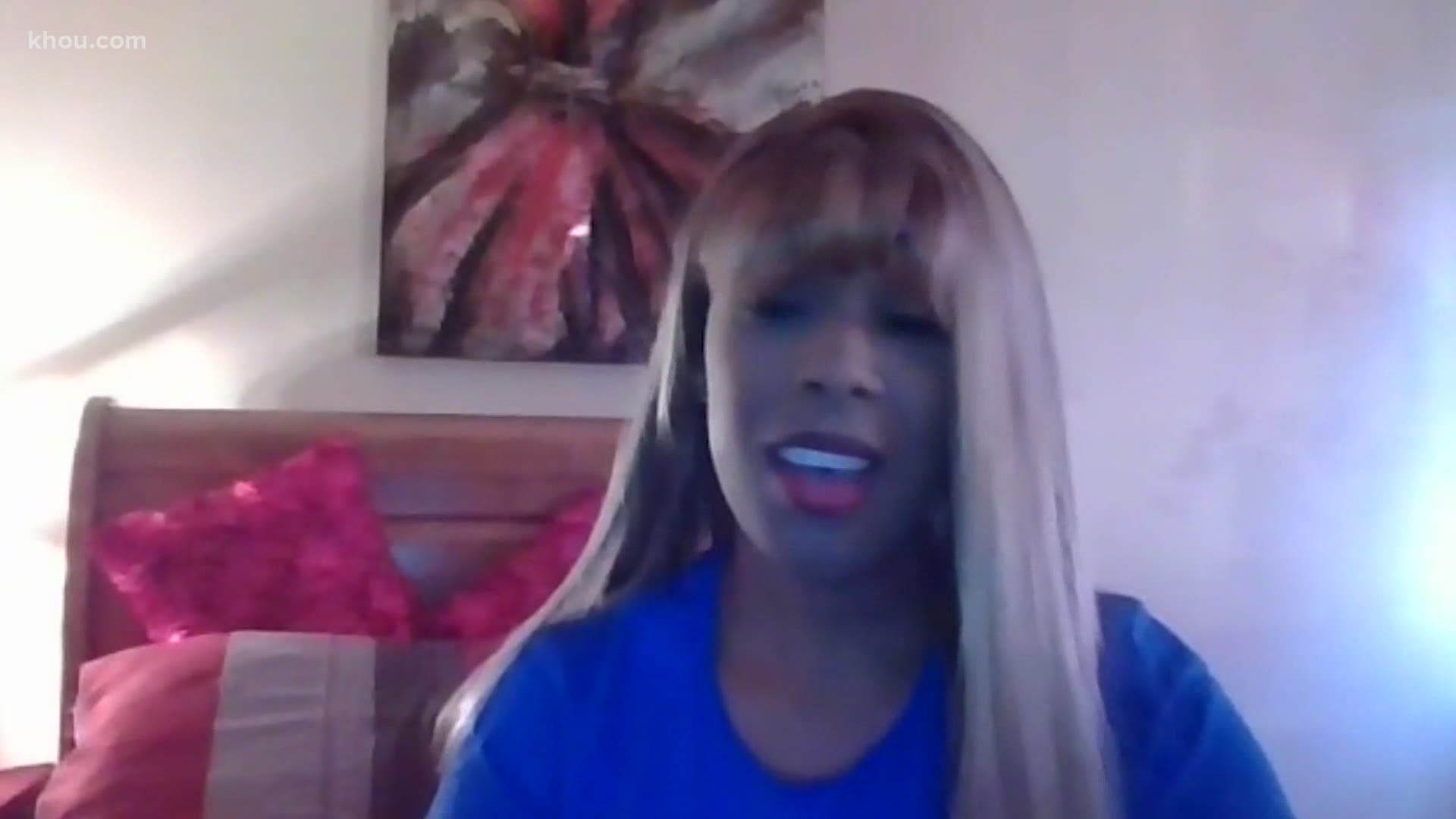 “The headache– it was like someone consonantly throwing a brick at your skull," Simon said.

She believes her stroke at such a young age was triggered when she stopped taking medication for a heart condition, mitral valve prolapse.

The incident left this social butterfly paralyzed for six months and wheelchair-bound for nearly a year.

Simon said it took a while for her to rebound from issues like short-term memory loss, and as a teenager, the process was lonely.

“There was nobody to talk to about it, who would understand,” she said.

The unthinkable happened again in December 2019: Simon suffered a second stroke at the age of 29.

Dr. Anjail Sharrief, a neurologist with UT Physicians who treats Simon, says her situation is rare.

Nearly three-quarters of all strokes occur in people 65 years or older, but it’s not uncommon for people younger than 50 to experience one.

In fact, strokes can occur at any age, but she says some risks can be modified.

“If you have high blood pressure, or diabetes, make sure it is well controlled,” Sharrief said.

“Getting enough exercise and eating a well-balanced diet will also reduce a person’s risk of getting a stroke,” Sharrief said.

Sharrief said there are risks that are harder to reduce, like blood disorders that cause blood clots, or structural heart problems.

Simon is still recovering from her second stroke.

And this high school English teacher wants her experiences to inspire her students as they face their own challenges.

“There is always a light at the end of the tunnel,” Simon said.

RELATED: What do pregnant women need to know about COVID-19?