Wear the Gown: Colorectal cancer among adults under 50 are on the rise

Colorectal cancer is the third most common type of cancer diagnosed in both men and women in the U.S. 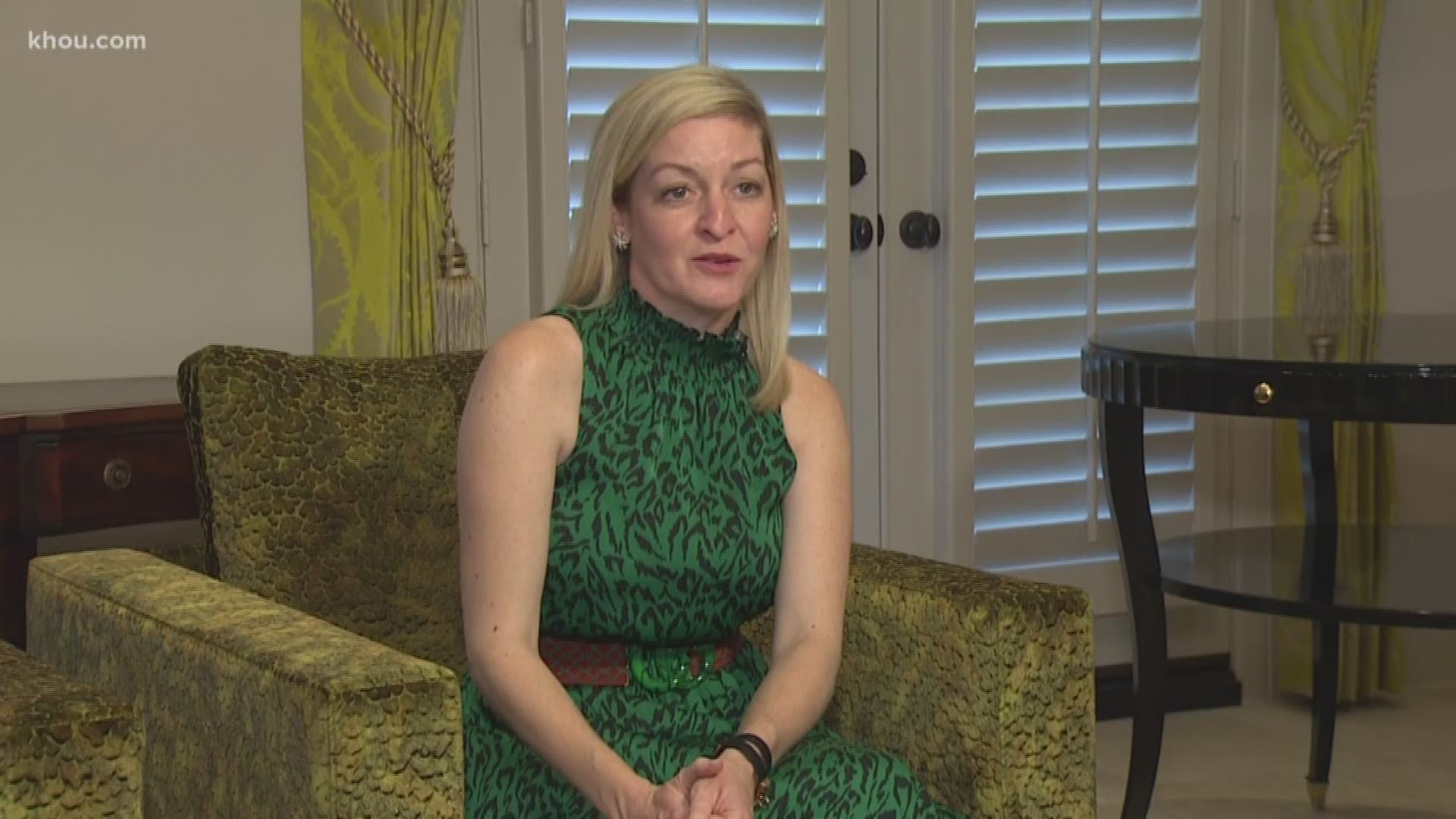 The American Cancer Society says colorectal cancer incidents among adults younger than 50 are on the rise.

Excluding skin cancers, colorectal cancer is the third most common type of cancer diagnosed in both men and women in the U.S.

The risks have been linked to smoking, an unhealthy diet, or excessive weight gain.

But Dr. Amit Agarwal, with UT Physicians, says that’s not always the case.

“We have spontaneous mutations in the genes, that are not family related, that are leading to younger and younger people having colon cancer,” says Dr. Agarwal.

That was exactly the case with 42-year-old Nancy Wooten.

The mother of two says she suddenly started craving spinach and ice, and could feel a small lump in her stomach.

After her abdominal pain became unbearable over the course of a few weeks, she went to an emergency room.

“They saw a tumor the size of a golf ball in my colon,” she said.

Wooten had surgery followed by chemotherapy, and more than six months later, she’s thriving and healthy.

For more stories from our Wear the Gown series, click here to visit our special section. 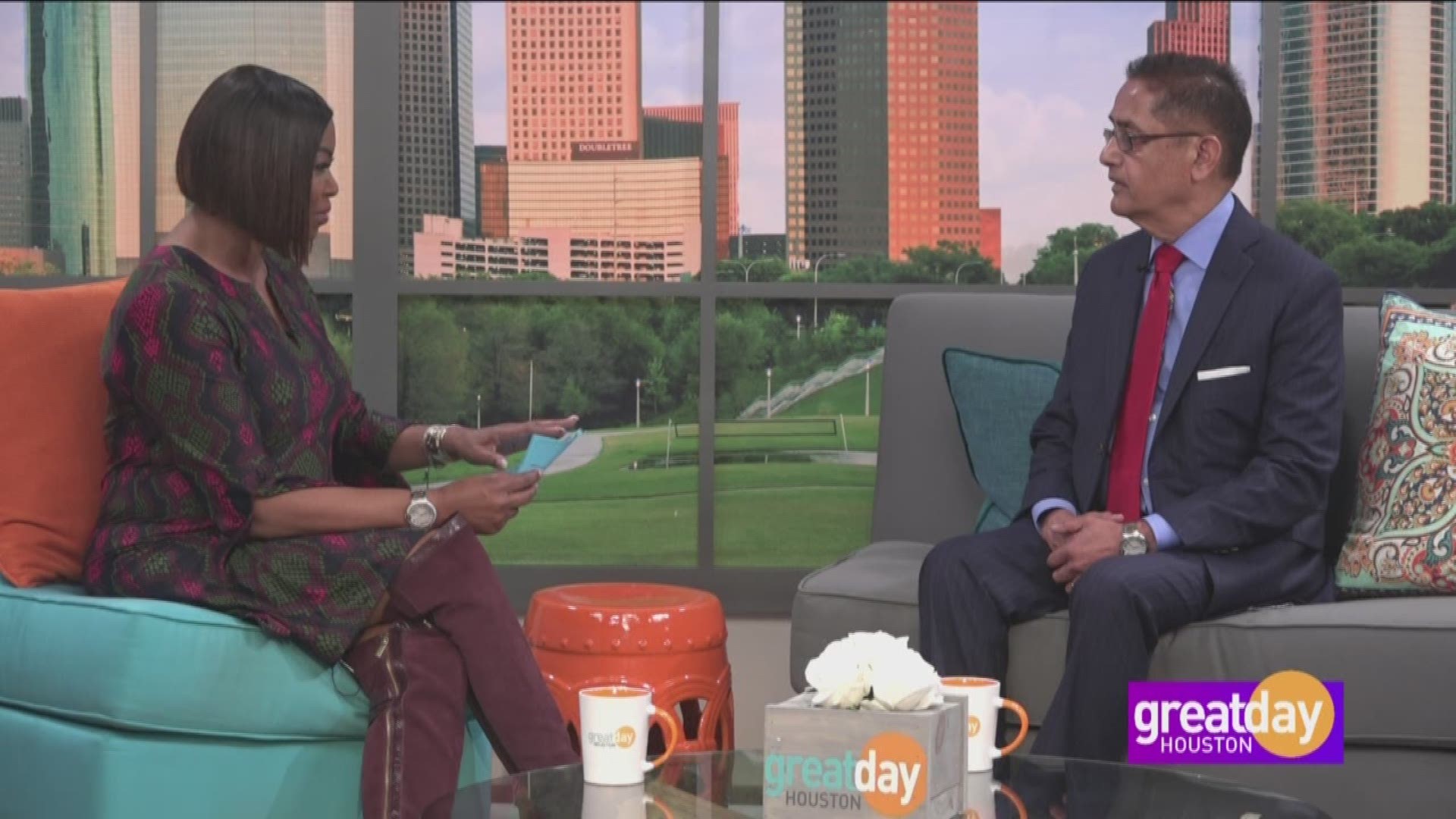